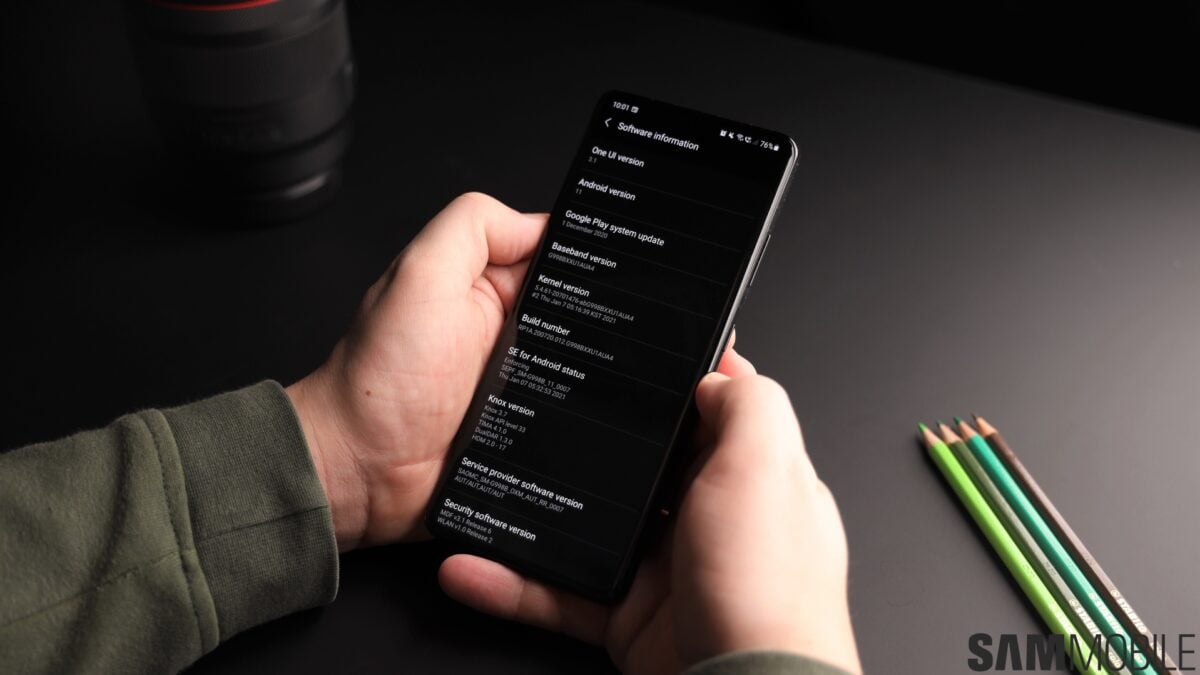 It’s been less than a week since wireless carriers across the United States started pushing out the August 2021 security update to the Galaxy S21-series devices on their networks. Today, the unlocked versions of the Galaxy S21, Galaxy S21+, and the Galaxy S21 Ultra are following suit. The download you want to be on the lookout for is labeled as the release G99XU1UEU4AUGE.

This stateside deployment started alongside an identical release in Canada. And speaking of Canada, Rogers is rolling out the same security patch level to all Galaxy S21-series devices on its network as of today, as well.

Calm before the sto… nevermind, another security update incoming

It’s safe to say this won’t be the biggest Galaxy flagship news to come out of this week. What with the biggest Galaxy Unpacked event of the year being just 24 hours ahead of us. Regarding the Galaxy S21 series, owners of Samsung’s first batch of 2021 flagships can rest easy for about… three more years, and then some. As far as timely security patches are concerned. Not to mention that they have Android 12, and Android 13-based One UI updates to look forward to.

With that said, we’re hearing the Galaxy S21 line hasn’t been doing too great, sales-wise. This is likely why Samsung has been diversifying its portfolio this year and placing a larger emphasis on mid-tier devices such as the latest additions to the Galaxy A range. Maybe things pick up in the second half of the year, or whenever consumers realize how critical having a regularly updated smartphone truly is to their everyday lives. That’ll happen anyday now… right?