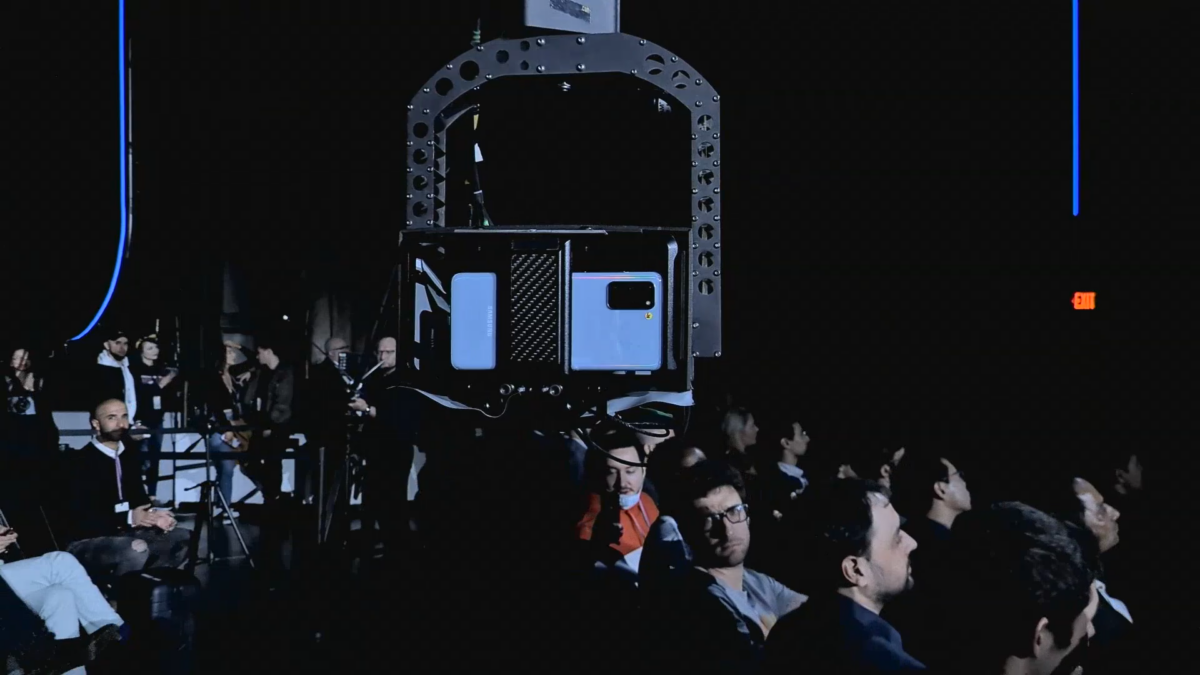 All the members of the camera crew who were shooting the unveiling of Samsung’s latest-generation flagship smartphones were handed the Galaxy S20 Ultra. The phones were placed into special mounts that made it easier for the crew to handle the phones, apart from making them more stable.

The press conference was live-streamed in Full HD (1080p) resolution on YouTube, and the video appeared extremely clear and bright for something that was streamed using just a smartphone. That’s incredible, isn’t it?

You can also read our hands-on impressions of the Galaxy S20, Galaxy S20+, and Galaxy S20 Ultra on our website. Samsung also unveiled its newer-generation truly wireless earphones, the Galaxy Buds+, during its press conference.