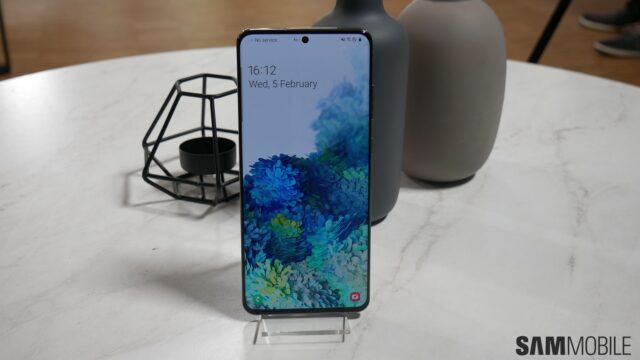 Samsung is preparing the Galaxy S20 Fan Edition (FE) for release and after gaining approvals from regulatory bodies including Bluetooth SIG and China’s 3C, the company has now pushed the device closer to the finish line by launching support pages in Brazil and Germany. More specifically, the Galaxy S20 Fan Edition 4G (SM-G780F) now has a dedicated support page in Brazil, whereas the support page on the German portal corresponds to the 5G variant carrying model number SM-G781B.

As usual, the support pages don’t reveal much about the device itself; instead, their existence suggest that a market release is drawing near. That’s not to say the Galaxy S20 Fan Edition has a lot to hide. A seemingly complete spec sheet leaked last week and there’s little unknown about this phone. The previous leak revealed that the Galaxy S20 FE 4G (SM-G780F) will have an Exynos 990 chipset whereas the 5G model (SM-G781B) will be powered by the Snapdragon 865 SoC.

Unfortunately we don’t have a concrete answer regarding this characteristic. It was previously suggested that the Galaxy S20 FE will be limited to 15W but according to tipster @Sudhanshu1414, the Galaxy S20 FE will benefit from 25W charging. This would make a whole lot more sense given that even lower-end Galaxy M devices support 25W fast charging.

As to when the Galaxy S20 FE will be released, an earlier report dating back to July claimed that Samsung will bring the Fan Edition device to the market in October for roughly $750. The company reportedly plans to ship 5 million Galaxy S20 FE units by the end of 2020.

Time will tell if this date will stick but it’s worth noting that the same report seemingly got the camera specs right, thus it now lends more credibility to the purported October launch window. Either way, Samsung is clearly preparing this Fan Edition device for market release in Brazil and Germany at the very least.