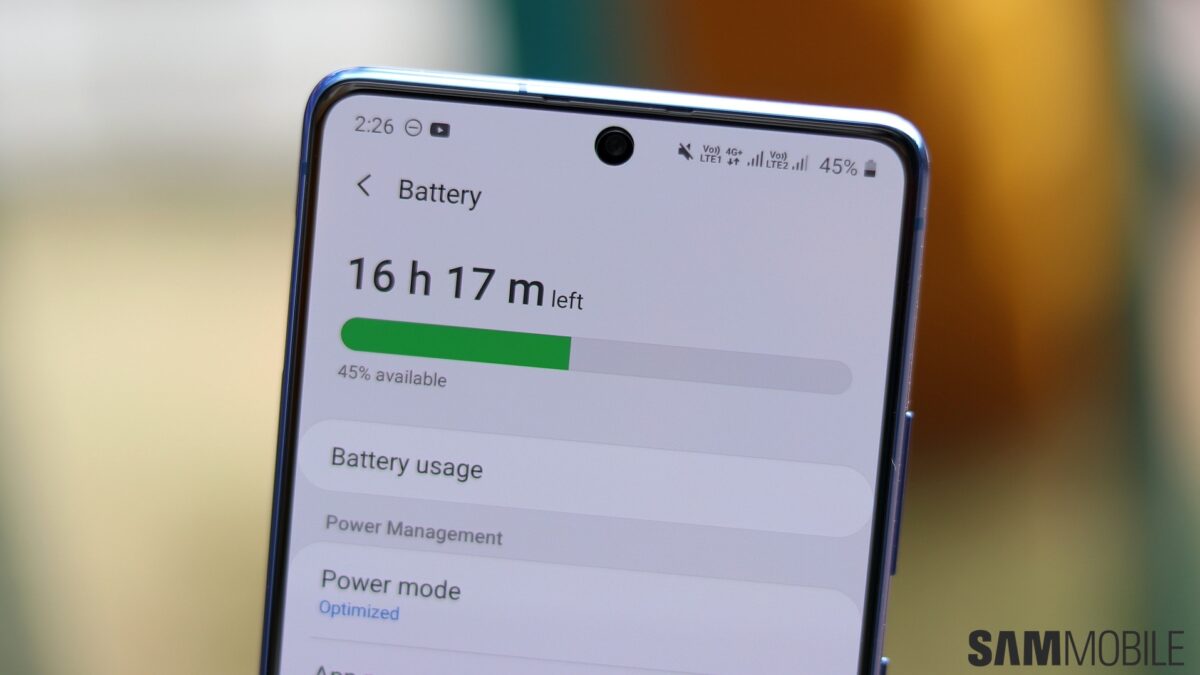 The Galaxy S20 Fan Edition may be significantly slower to charge than the Galaxy S10 Lite, according to a newly emerged product certificate from the Far East. Chinese telecom authority CCC certified a device (SM-G7810) that’s more or less confirmed to be the Galaxy S20 FE with one of Samsung’s old 15W chargers, the EP-TA200. The testing documentation reveals only two charging speeds – standard 10W (5V, 2A) and “fast” 15W (9V, 1.67A).

One thing worth pointing out is that certified speeds aren’t necessarily fully indicative of the final product. E.g. the Galaxy Tab S7 series was attested with 15W chargers but ended up launching with 45W support. However, given how the Galaxy Note 20 Ultra is capped at 25W, it’s unlikely the Galaxy S20 FE will offer anything beyond that, despite the fact the Galaxy S10 Lite featured 45W fast charging.

The Chinese Galaxy S20 FE should be identical to the version sold internationally, at least as far as charging capabilities are concerned. Previous product certificates from other parts of the world revealed Samsung is working on both an LTE-only and 5G-ready variant of the smartphone, the latter of which carries model number SM-G781.

Despite the charging downgrade, the Galaxy S20 Fan Edition should be a tempting proposal to anyone on the lookout for a powerful, yet reasonably priced smartphone this fall. And to get back at it for missing out on 45W charging, it will likely make the Galaxy Note 20 look worse in comparison. Expect the Galaxy S20 FE to launch globally at some point next month.