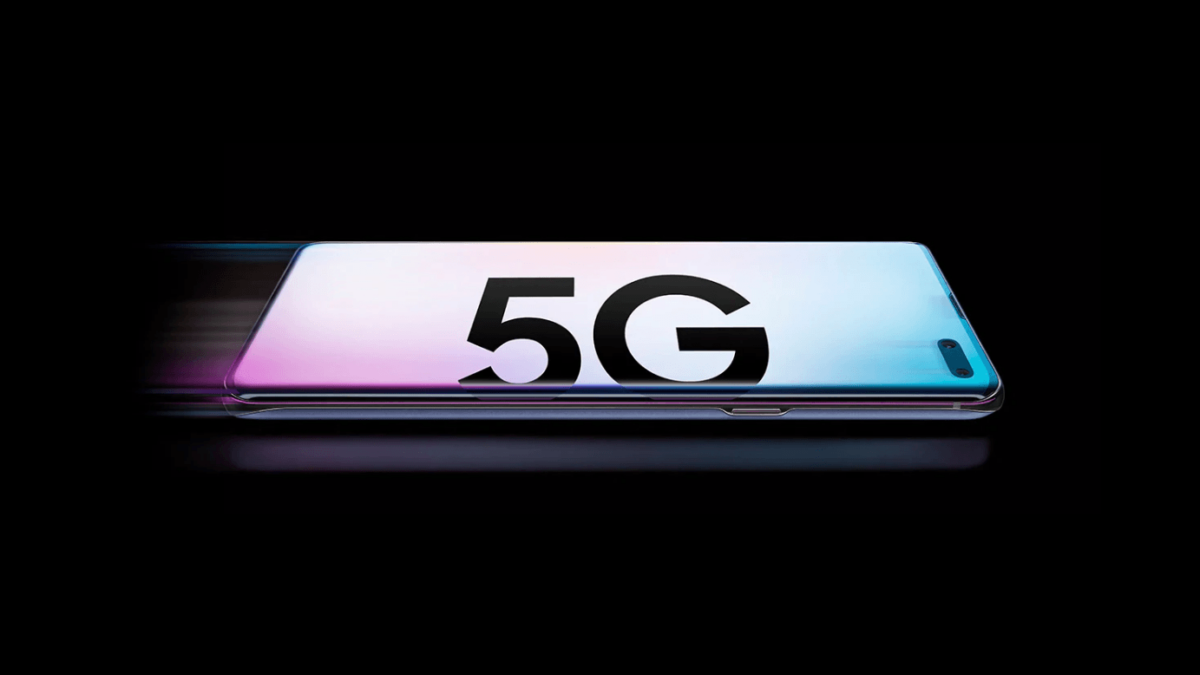 If you are a Galaxy S10 5G user in Switzerland, you might have already received the update notification. If you haven’t received it yet, you can check for the update manually by heading over to Settings » Software update and clicking on Download and install. You can also download the appropriate firmware file for your device from our database and flash it manually.

Check out our video below to check which major features are included in the One UI 4.0 features for the Galaxy S10 5G.