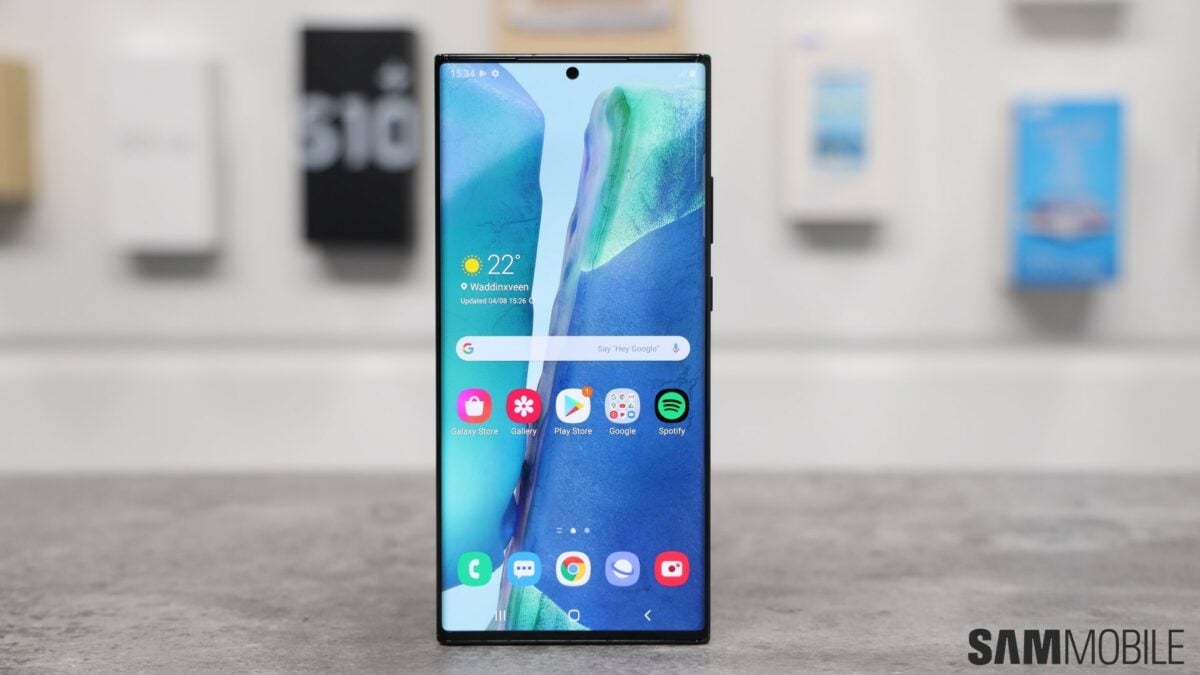 The Galaxy Note 20 and Galaxy Note 20 Ultra are getting their first Android security update post-release, the one that brings their security patch level to September 1st, 2020. Identified by build number N98XFXXS1ATH9, the over-the-air release already reached some international variants of the Galaxy Note 20 in Germany and South East Europe as of Sunday evening and should soon be making its way to other countries. Beyond security vulnerability fixes, no other improvements or changes are part of the said update.

Assuming you have a compatible Galaxy Note 20 or Galaxy Note 20 Ultra model, you can download the update over the air from the phone’s Settings » Software update menu. If you aren’t willing to wait for the OTA to reach you, you can always download the full system image containing the new software from SamMobile‘s firmware archive, then flash it onto your device manually. That is assuming you know what you’re doing and understand the risks associated with this level of tinkering, of course.

The first update of many

This is just the first of many updates Samsung is vowing to deliver to the Galaxy Note 20 and Galaxy Note 20 Ultra as the newly released flagships are part of the company’s latest promise to deliver three generations’ worth of Android updates to its contemporary devices.

In related news, it appears the future of the Galaxy Note series is once again being called into question, with Samsung currently said to be considering merging its stylus-equipped lineup with another flagship series. The idea is neither new nor particularly unpopular, but with no clear alternative to in sight, it remains to be seen what Samsung decides to do next year.