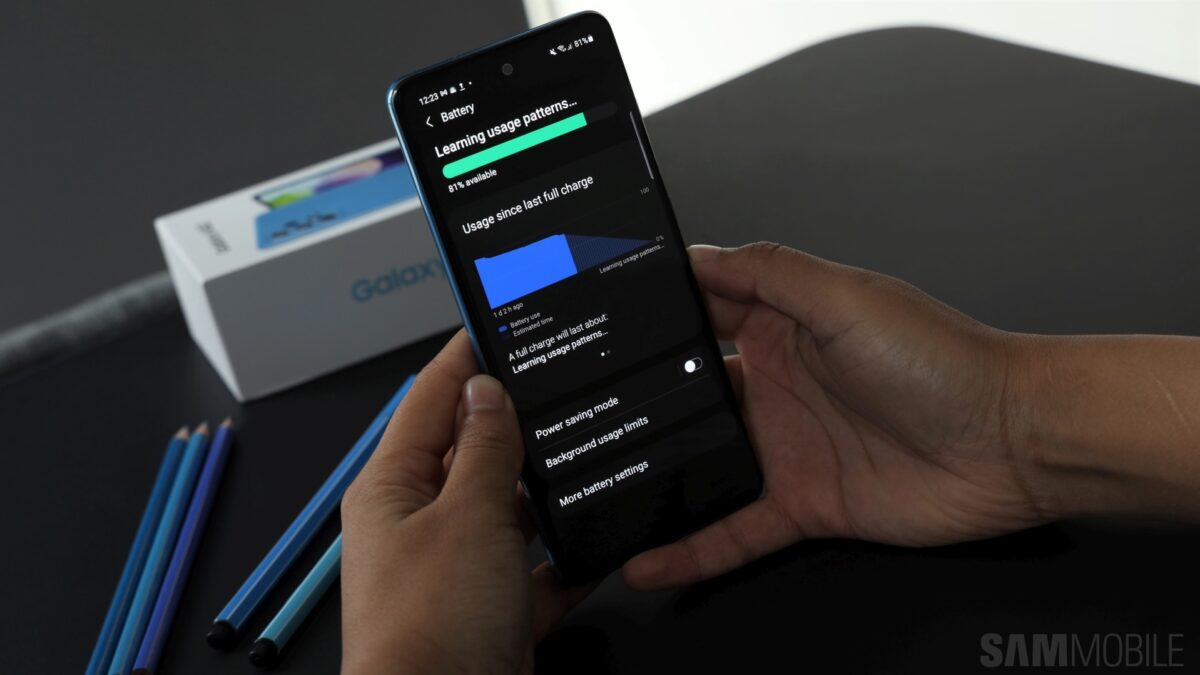 The Galaxy A52 5G turned out to be an excellent mid-range smartphone, featuring a high-refresh-rate Super AMOLED display, an OIS-equipped camera, stereo speakers, and water resistance. It was revealed four months ago that Samsung is working on more variants of the smartphone in the form of the Galaxy F52 5G and the Galaxy M52 5G. It was being expected that the Galaxy M52 5G could feature a 6,000mAh or bigger battery, but that doesn’t appear to be the case.

It was revealed last week that the Galaxy M52 5G could come with the powerful Snapdragon 778G processor. The 6nm chipset from Qualcomm, which was launched a few weeks ago, features high-end specs in the form of four Cortex-A78 CPU cores, four Cortex-A55 CPU cores, the Adreno 642L GPU with support for Full HD+ 144Hz displays, and built-in support for 5G and Wi-Fi 6E.

We can expect the Galaxy M52 5G to feature a Super AMOLED Infinity-O display with a high refresh rate, a triple or quad-camera setup, an in-display fingerprint reader, Android 11, and at least 25W fast charging.