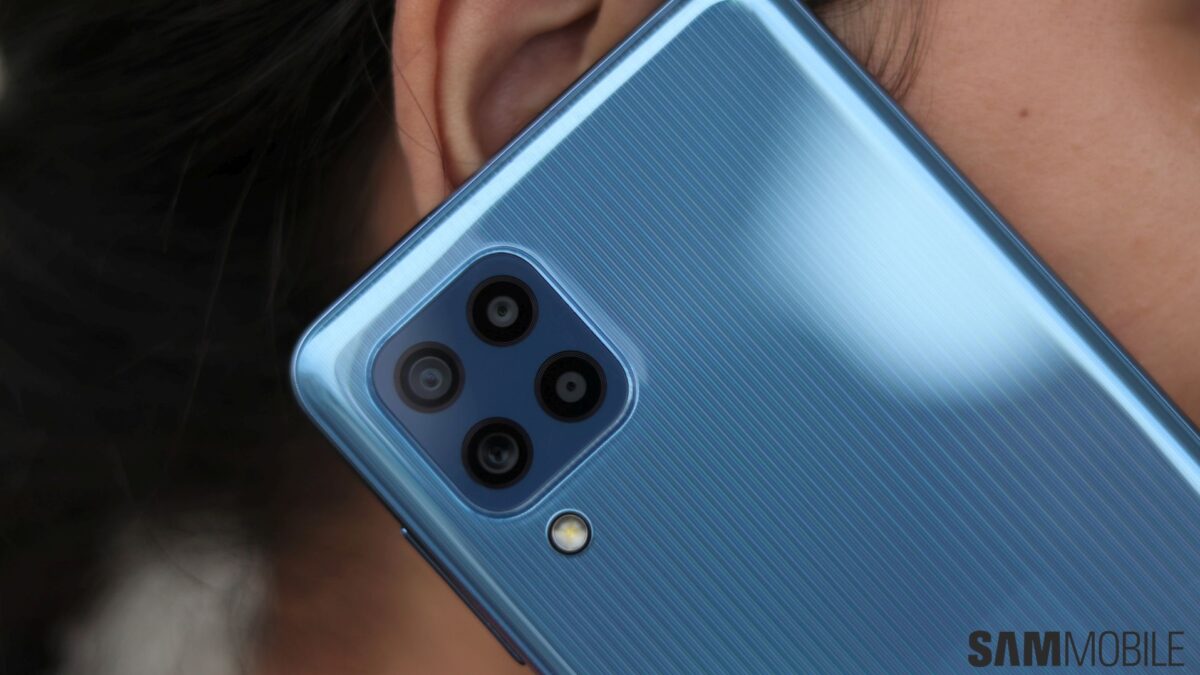 Last week, we had reported that Samsung is planning to launch more mid-range 5G smartphones in India. The South Korean firm is moving along nicely with its plan, and the company could soon launch the Galaxy M33 5G in the country. However, despite no 5G network available in India, it is still unclear if Samsung will also launch the LTE variant of the Galaxy M33 with a more affordable price tag.

91Mobiles is reporting that Samsung has already started the mass production of the Galaxy M33 5G (SM-M336B) at its Noida factory. This leads us to believe that the smartphone could launch in India within a matter of weeks. The publication also claims that it could soon publish images of the upcoming smartphone.

The Galaxy M33 5G will likely feature a 6.5-inch or bigger display. It was recently spotted using the Exynos 1200 processor and 6GB of RAM in the Geekbench database. The processor scored 726 points in the single-core CPU test and 1,830 points in the multi-core CPU test. The chipset could use the Mali-G68 GPU. The device was running Android 12 out of the box.

The smartphone could have an under-display fingerprint reader, a 64MP primary camera, an ultrawide camera, and up to 4K video recording. Samsung has equipped the Galaxy M33 5G with a 6,000mAh battery.