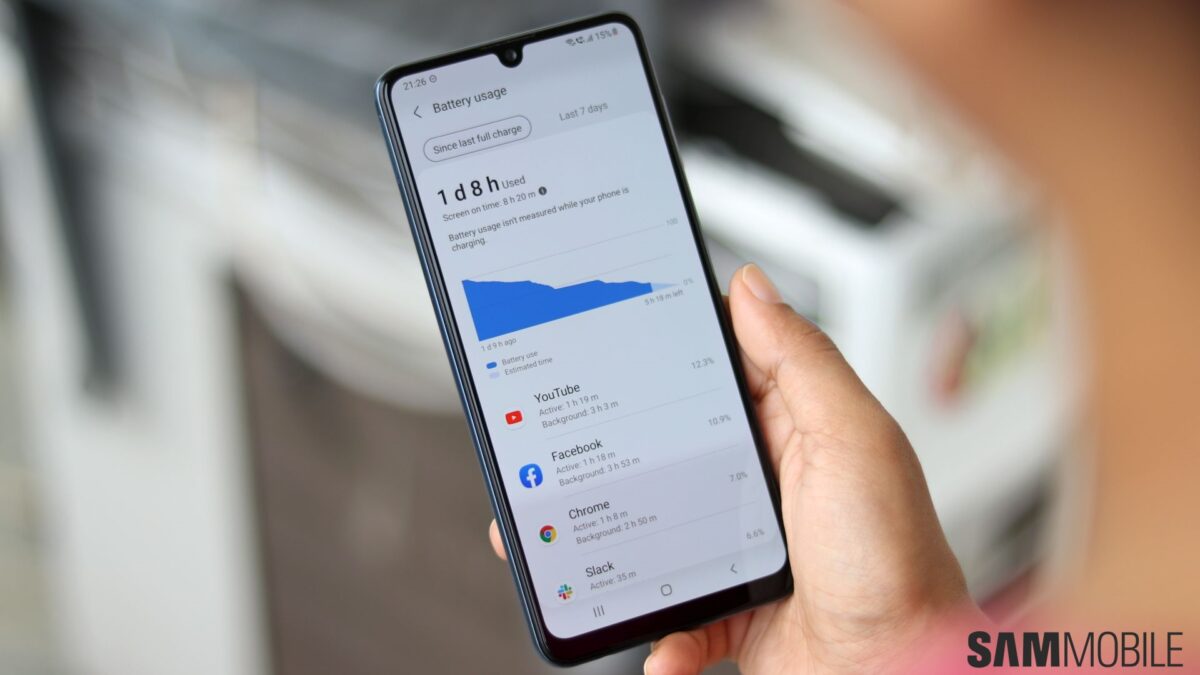 It’s been almost a couple of months since the Galaxy M33 made its existence known to us. It went quiet for a while, but the phone certainly exists, and Samsung is pushing it closer to its debut.

As with any other upcoming phone, the Galaxy M33 is going through various approval processes ahead of its market launch. And, as luck would have it, the Galaxy M33 5G’s battery capacity was revealed recently by a South Korean agency.

The Galaxy M33 5G is powered by a battery that carries model number EB-BM336ABN, with a rated capacity of 5,830mAh (6,000mAh typical). This means the Galaxy M33 5G should offer better battery life than the Galaxy M32 5G on a single charge, the latter of which carries a 5,000mAh unit with 15W fast charging.

Android 12 could be coming to the budget market soon

Samsung hasn’t revealed any official plans for the Galaxy M33 5G. But should the company follow a yearly launch schedule, it could release the phone in January 2022.

The Korean tech giant is expected to adopt Android 12 and One UI 4 for most of the smartphones it plans to release next year. As a result, the Galaxy M33 5G could be one of the first low-cost handsets to run Samsung’s latest Android 12-based firmware at launch. 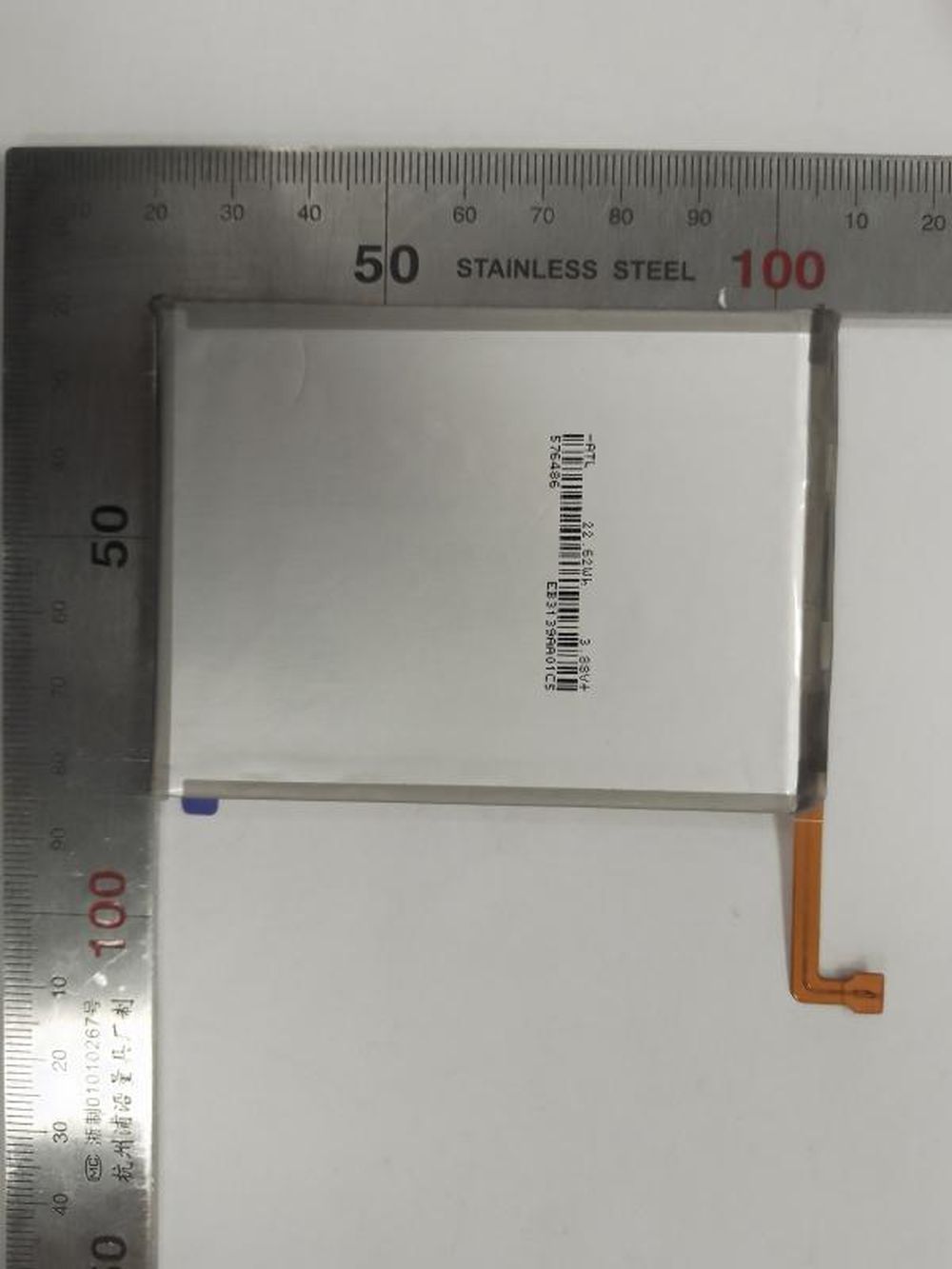 Galaxy M33 5G comes to India at an affordable price

Galaxy M33 is coming to India soon, Amazon customers can win it for free

Samsung is preparing the Galaxy M33 5G for release onto the Indian market. Leaks and teaser images over the past few weeks have narrowed the phone’s Indian launch window down to April, and now, Amazon India spilled the beans and revealed the exact date when we can expect the M33 5G to hit the shelves. […]

The Galaxy M23 5G and M33 5G have entered into the final stretch. Although these two budget phones are not yet available for purchase, Samsung is seemingly planning to change this soon. Official press renders and specifications were quietly revealed by Samsung a few days ago, leaving very little left to uncover for whenever the […]

There was a time when Samsung made fun of Apple’s decision to not ship a charger with the iPhone 12. That was in 2020. The Galaxy S21 series arrived just a few months later and it also didn’t come with a charger in the box. Since then, Samsung’s flagships have shipped without chargers, even the […]