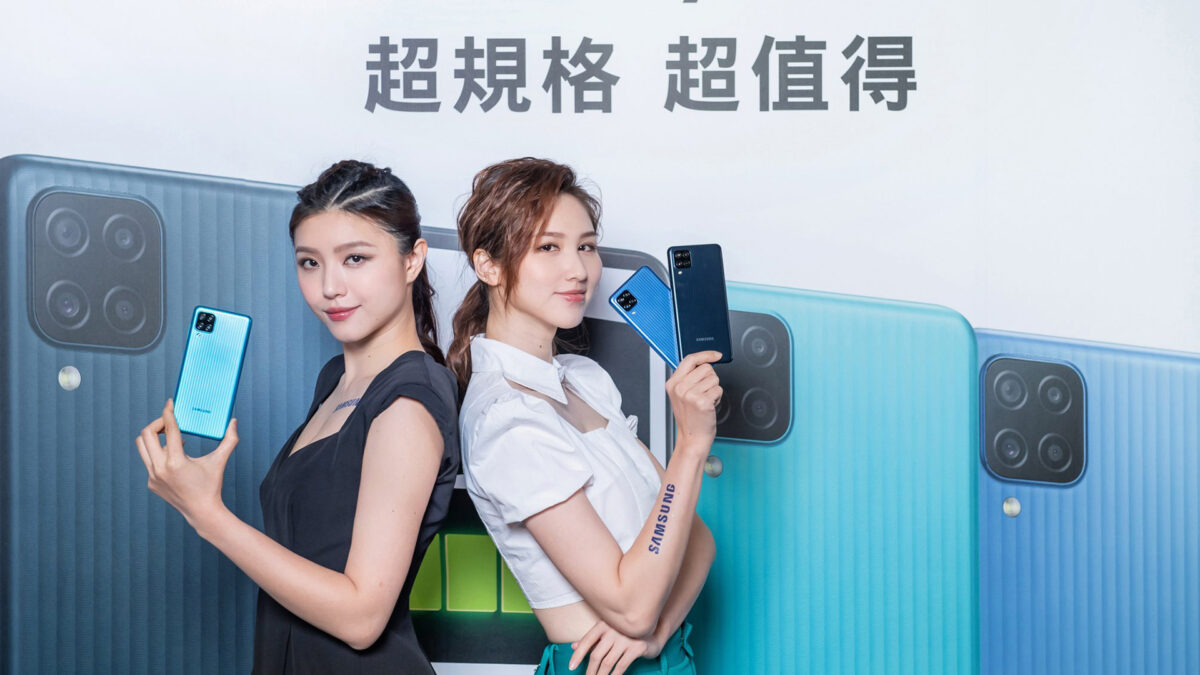 After launching the Galaxy M12 in India, South Korea, the UK, and Vietnam, Samsung has launched the entry-level smartphone in two more markets: Germany and Taiwan. In both countries, the Galaxy M12 is being sold in three color variants: black, blue, and green. The phone is available in 64GB and 128GB versions in Germany, while only the 128GB version is available in Taiwan.

The 64GB version of the Galaxy M12 is priced at €179 in Germany, while the price of the 128GB version hasn’t been made official yet. In Taiwan, the phone costs NT$4,999 (around $180). The smartphone can be purchased through Samsung’s online store and physical retail stores. The company said that it expects the sales of the Galaxy M12 to be 10% higher than the Galaxy M11 in Taiwan.

Samsung has equipped the Galaxy M12 with GPS, LTE, Wi-FI b/g/n, Wi-Fi Direct, Bluetooth 5.0, NFC, USB Type-C port, and a 3.5mm headphone jack. The smartphone is powered by a 5,000mAh battery and supports up to 15W fast charging. The Indian variant of this phone lacks NFC but comes with a 6,000mAh battery.