The Galaxy Buds Pro, which are Samsung’s highest-end truly wireless earbuds, were launched last year. They were available in a variety of colors, including Phantom Black, Phantom Silver, and Phantom Violet, but not in white. Now, the images of the white-colored variant of the Galaxy Buds Pro have been leaked for the first time.

Ahead of the official unveiling, the Phantom White color variant of the Galaxy Buds Pro has been leaked on Twitter. Samsung’s latest truly wireless earbuds do look pretty classy in these images. There is no information on when the South Korean firm plans on officially unveiling this new color variant, though. 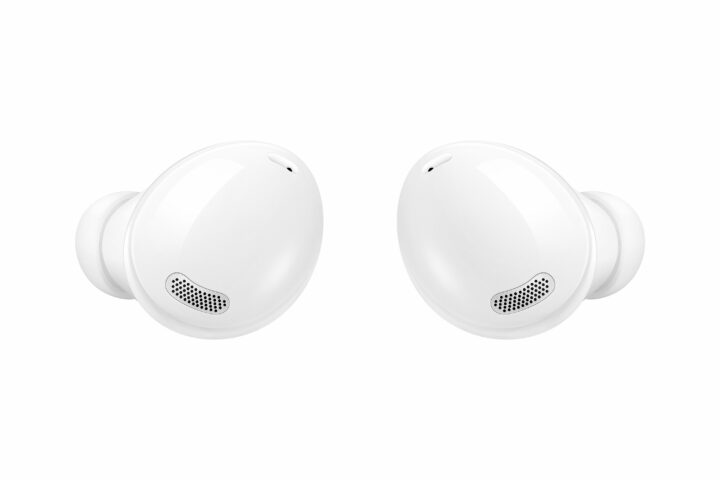 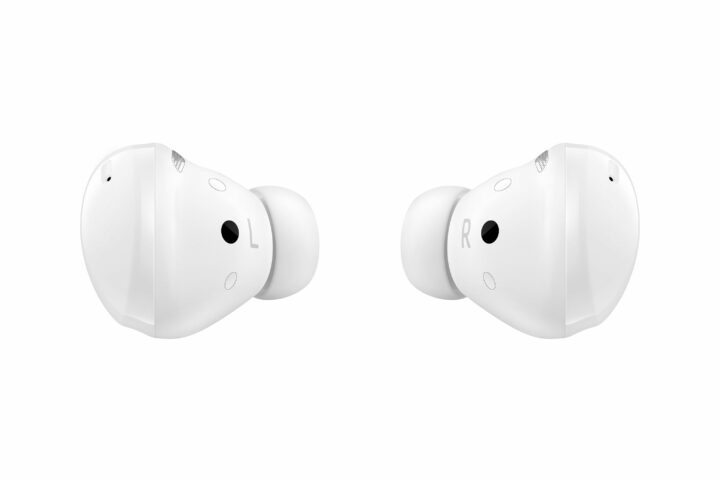 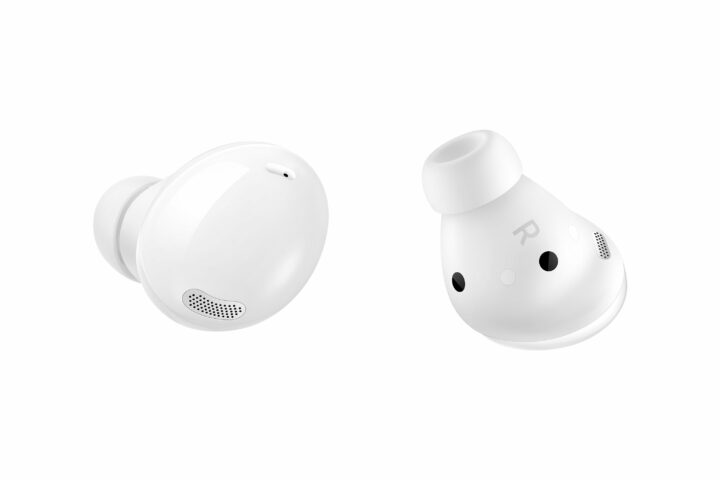 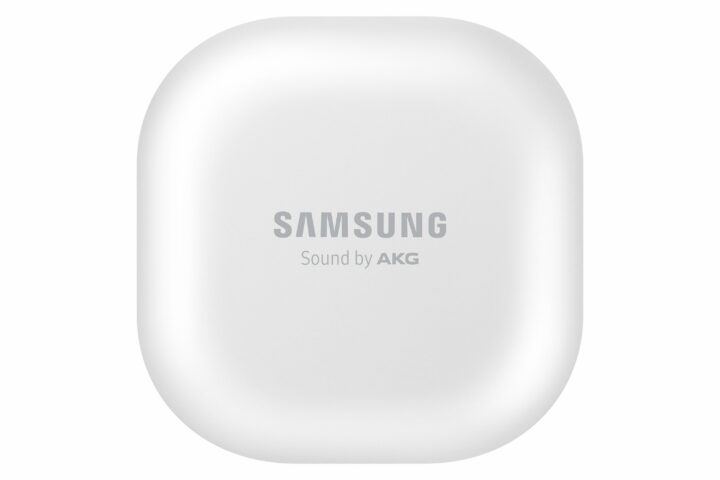 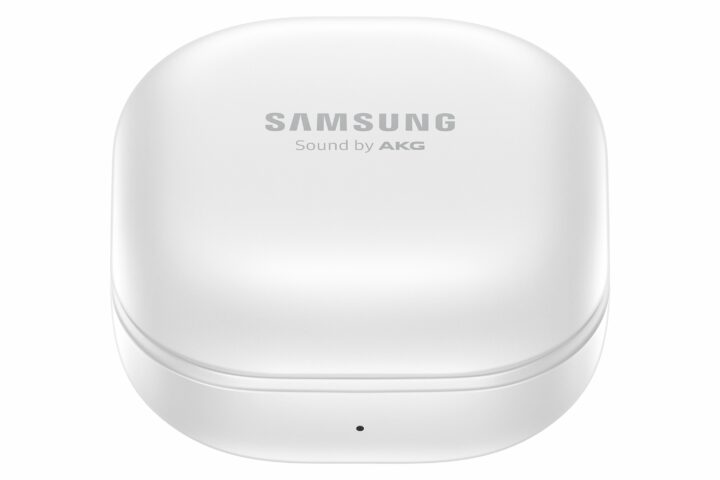 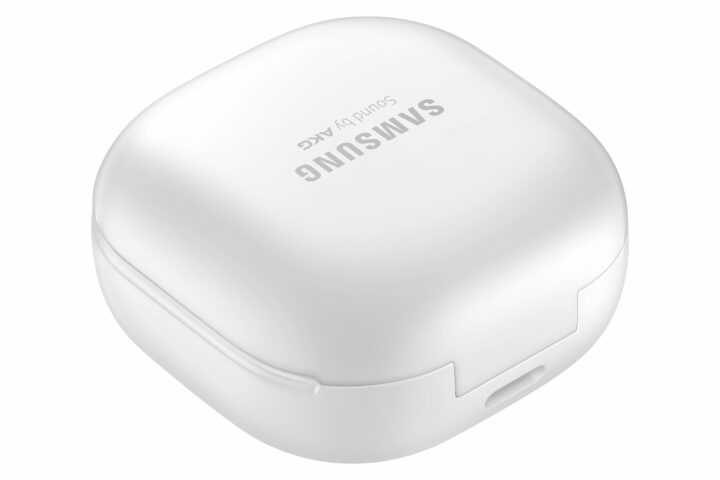 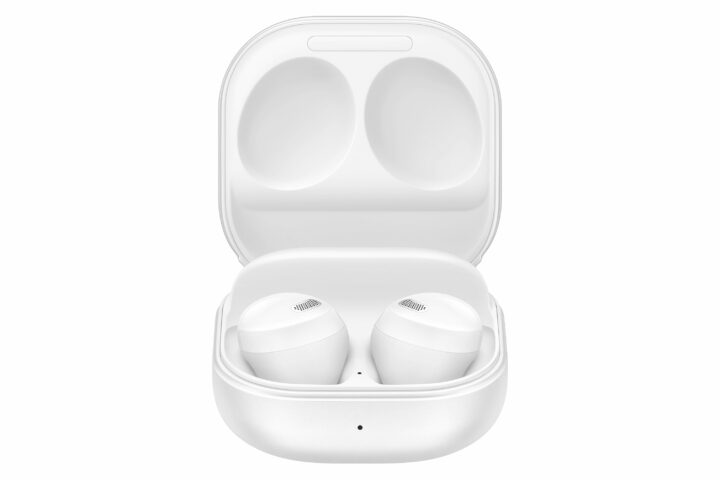 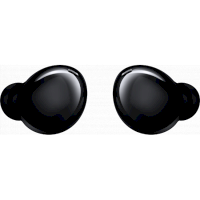