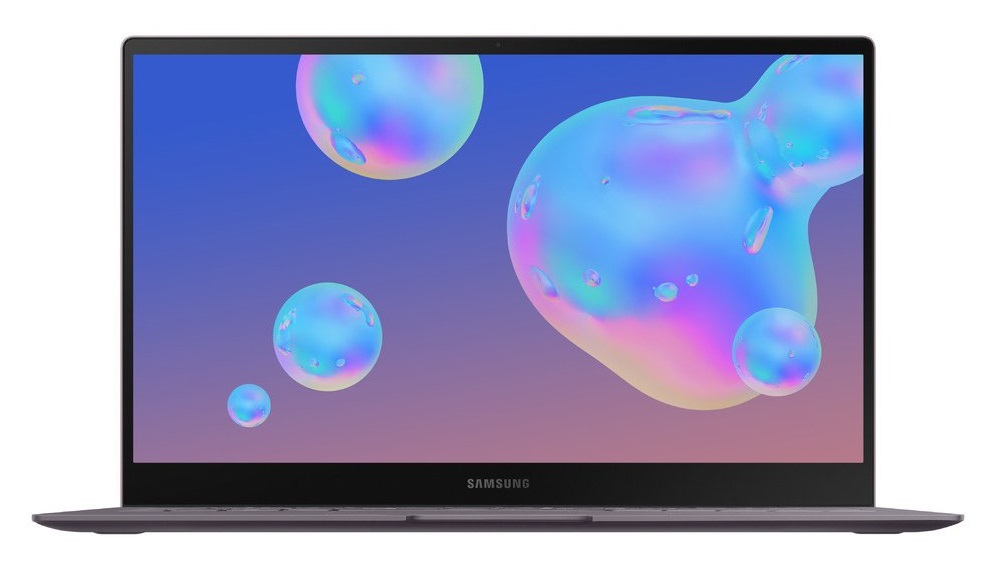 Samsung is seemingly developing a new Windows-powered laptop referred to as the Galaxy Book S. It was certified by Bluetooth SIG last week and was also presumably spotted in Geekbench wearing a placeholder name. Now the Galaxy Book S appears to have leaked in renders by evleaks via Twitter.

The notebook looks quite thin and doesn’t seem like it has a lot of I/O ports. A USB Type-C port is visible on the left edge of the device but there is no view of the opposite side, so it’s unclear whether any other ports might be available there. The second port residing next to the USB Type-C connector is likely a power input, not a 3.5mm headphone jack.

Although the full-screen wallpaper lacks any icons or UI elements, it’s evident from the keyboard that this machine is powered by Windows OS. The power button is located in the upper-right corner of the keyboard and it likely conceals a fingerprint scanner that should work hand-in-hand with Windows Hello. There’s also a webcam located above the display.

The leaked render doesn’t reveal anything about the notebook’s internal specifications, but if the previous Geekbench listing is anything to go by, the Galaxy Book S is likely to make use of Qualcomm’s Snapdragon 855 chipset paired with 8GB of RAM. Indeed, this is an ARM-based Windows 10 machine which means that it’s geared more towards power efficiency.

As yet, we don’t have any pricing or availability details, and the renders don’t seem to support the idea of an S Pen being included. But if the Galaxy Book S is planned to succeed the Galaxy Book 2 a year after its release, then it should hit the shelves around November. Have you been using a Galaxy Book? Would you be interested in this upcoming model? Let us know by dropping a comment below. 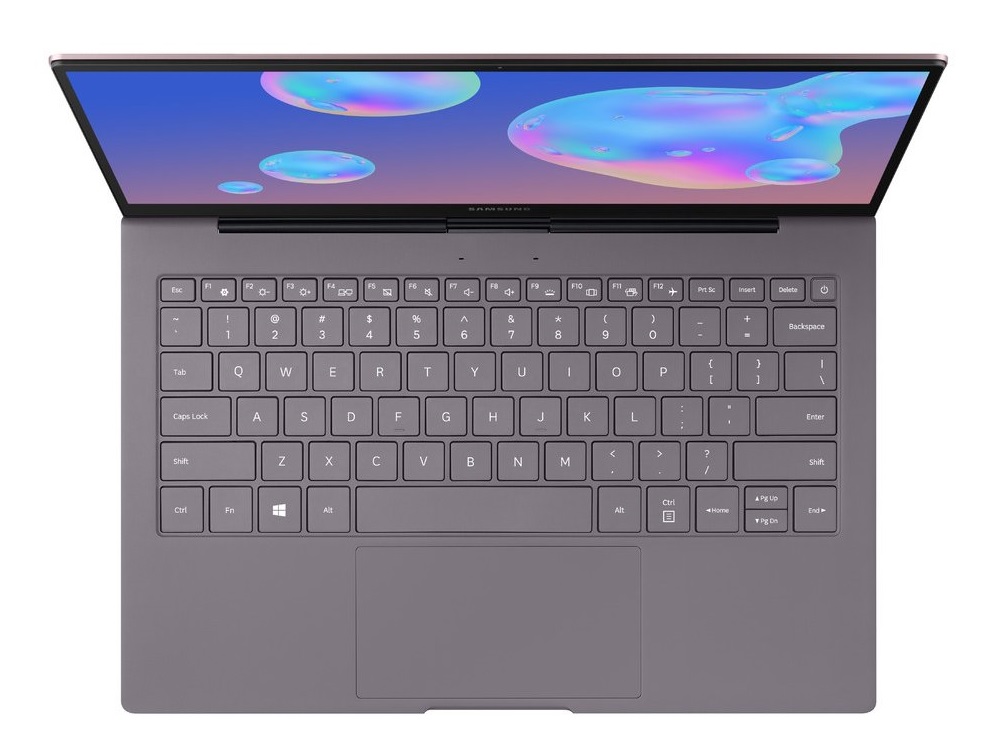