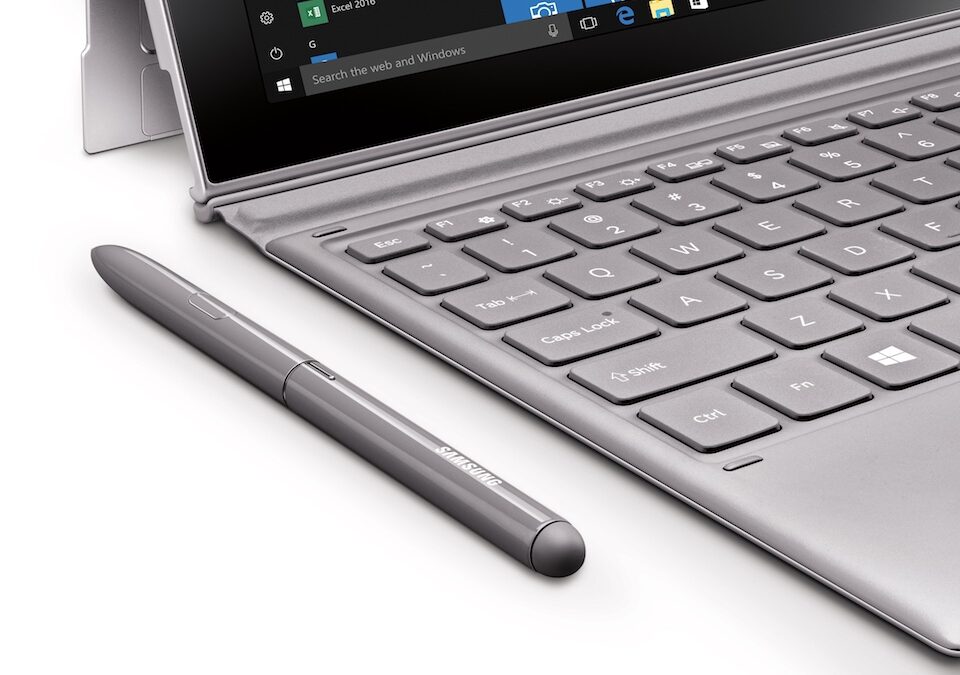 Samsung today announced the Galaxy Book 2. It’s the successor to Samsung’s existing 2-in-1 Windows-powered detachable. There were reports recently that the company would be unveiling this product soon and it has done just that today through a press release. The Galaxy Book 2 specs and price have also been confirmed today.

The company describes the Galaxy Book 2 as an always on, always connected PC with gigabit LTE connectivity. A multi-workday battery is promised as well. Samsung is also shipping the device with a keyboard and S Pen in the box.

The Galaxy Book 2 specs include a 12-inch 2160×1440 pixel resolution OLED display. It’s powered by a Qualcomm Snapdragon 850 processor with 4GB of RAM and 128GB storage. There’s a Snapdragon X20 modem for gigabit LTE.

Samsung promises up to 20 hours of battery life on the device which makes its multi-workday claim technically correct. It supports Adaptive Fast Charging so users will be able to quickly recharge whenever they get the chance. Windows 10 with S Mode will be shipped with this device. Customers will have the option to upgrade to the full Windows experience if they so desire for free. It’s pertinent to mention here though that Samsung’s 20-hour battery life claim is based on the device being used with S Mode.

There’s a pretty significant design change being introduced with this model. It has a kickstand at the back much like Microsoft’s Surface tablets. This means that users no longer need a case to prop up the device. On the other hand, the keyboard that ships in the box will double as a screen cover.

Samsung has confirmed that the Galaxy Book 2 will be available for purchase starting November 2 for $999.99 from Samsung.com and Microsoft.com. AT&T, Sprint and Verizon will be selling the device as well through their retail stores later this month. Pricing and availability details for other markets will be announced in due course. 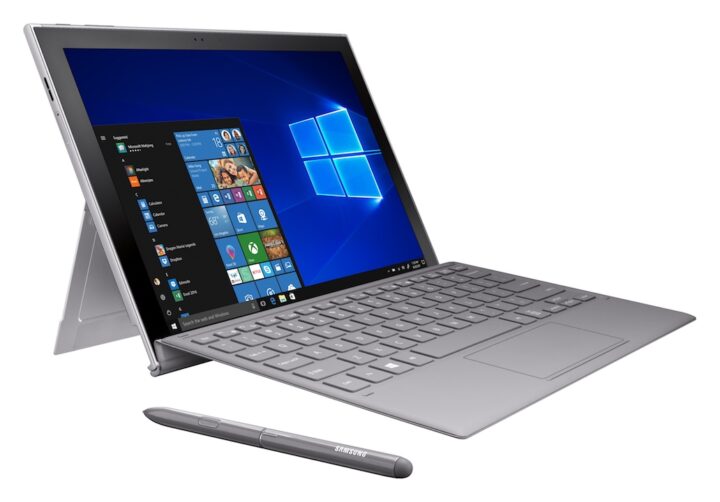 Last week, Samsung had announced that it will hold a special event during MWC 2022 to unveil its new laptop li …

Samsung Messaging might soon be coming to Microsoft’s Windows 10 platform, letting PC owners send and re …

We first heard about the possibility of a new Windows-powered Galaxy Book a couple of months back. The device …