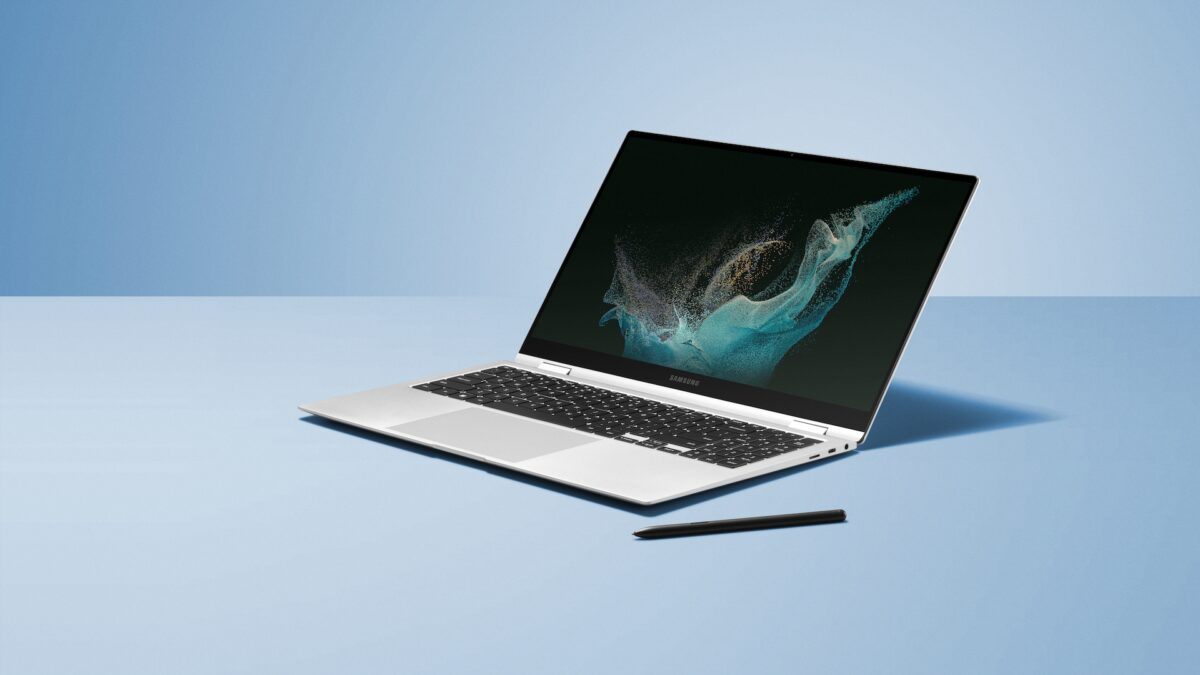 Samsung’s Galaxy Book laptops running the Windows 11 operating system could get the next big software update sometime next month. According to The Verge and Windows Central reports, Microsoft plans to release the Windows 11 22H2 update on September 20, 2022.

Microsoft has been testing the upcoming update for months, and it has already been released to beta testers. If you want to try out the update right now, you can enroll your Galaxy Book laptop into the Release Preview program.

Windows 11 22H2 brings a few new features and certain UI design tweaks. It brings App Folders in the new Start Menu’s Pinned Apps section and the option to drag and drop apps to the taskbar. There are newer and smoother animations and touch gestures. There’s an improvement in window resizing as well.

Microsoft has also added Live Captions to Windows 11, which means you can automatically see captions for audio and video playing back on the device. This is great for those who are deaf, hard of hearing, or anyone else who wants to understand things more easily. The company is also introducing Voice Access (similar to Android 10 Live Captions), a feature that lets people control their PC or laptop via voice commands.

Task Manager has also received a UI revamp, and it now looks in line with the rest of the Windows 11 design language. The new Task Manager also features Dark Mode UI, a command bar, and an efficiency mode to limit certain apps from using too many resources. As usual, the company has shifted some features from Control Panel to the Settings app.

Although the company has started testing tabs in the Windows Explorer file manager, the feature might not release with the Windows 22H2 update. It could be made available a few weeks later. Microsoft could also bring Suggested Actions alongside the tabs for Windows Explorer.

Which upcoming Windows 11 feature are you most excited to use on your Samsung laptop?