The Samsung Galaxy A73 will be a powerhouse 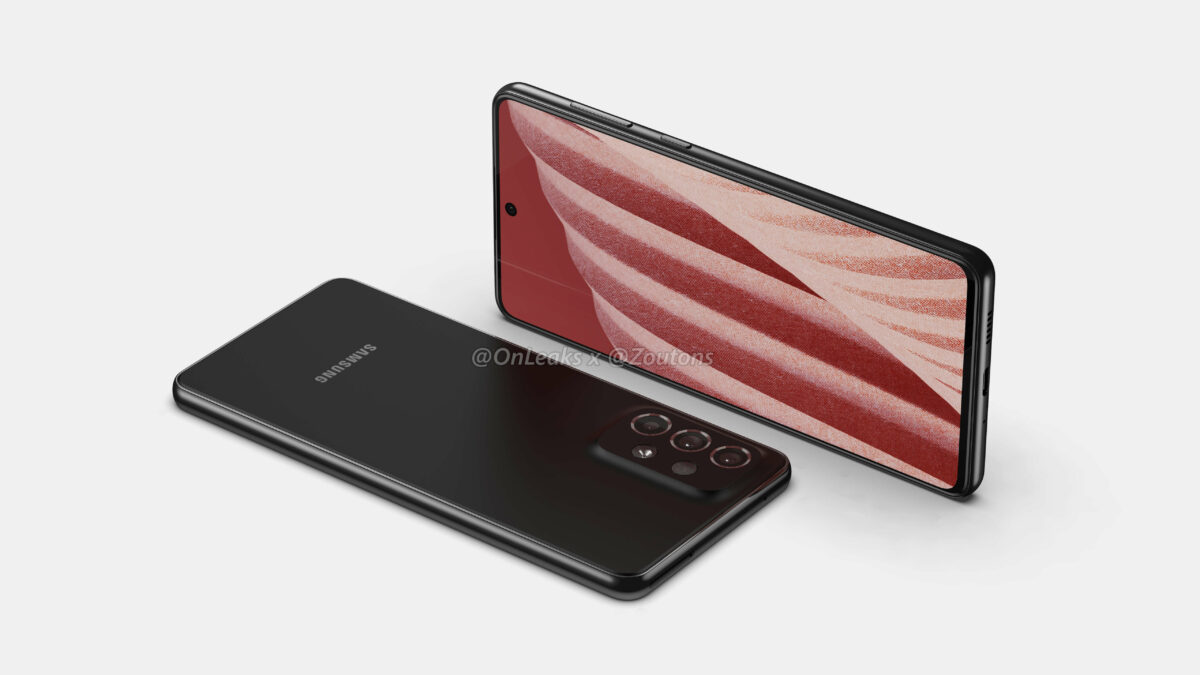 Evidence shows that Samsung is developing a handful of Galaxy A-branded mid-range phones with 5G capabilities, and some models could go on sale before the end of the month. The upper-mid-range Galaxy A73 5G could be among them, and it’s going to be a powerhouse.

Our colleagues at Galaxy Club have spotted the Galaxy A73 5G in an online benchmark. Geekbench 5, to be precise. The phone carries model number SM-A736B, which means it’s the international 5G variant.

More notably, the Galaxy A73 appears to be powered by the same Snapdragon 778G chipset from Qualcomm that the fantastic Galaxy A52s refreshed model featured last year.

8GB of RAM and Android 12 out of the box

You can be certain that the majority of Galaxy phones planned for release in 2022 will run Android 12 out of the box. The Galaxy A73 5G does, according to the benchmark. In addition, the phone will pair the Snapdragon 778G SoC with 8GB of RAM.

Qualcomm’s Snapdragon 778G chipset proved its mettle last year with the launch of the Galaxy A52s. The latter is a very competent mid-range phone — near perfect by most accounts. Customers shouldn’t expect any less from the upcoming Galaxy A73, though it seems like the device might be ditching the 3.5mm headphone port. 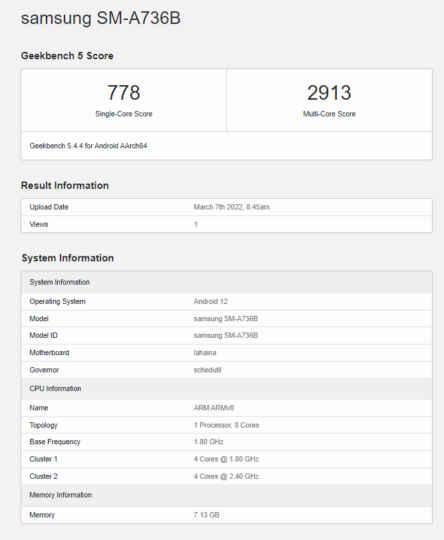