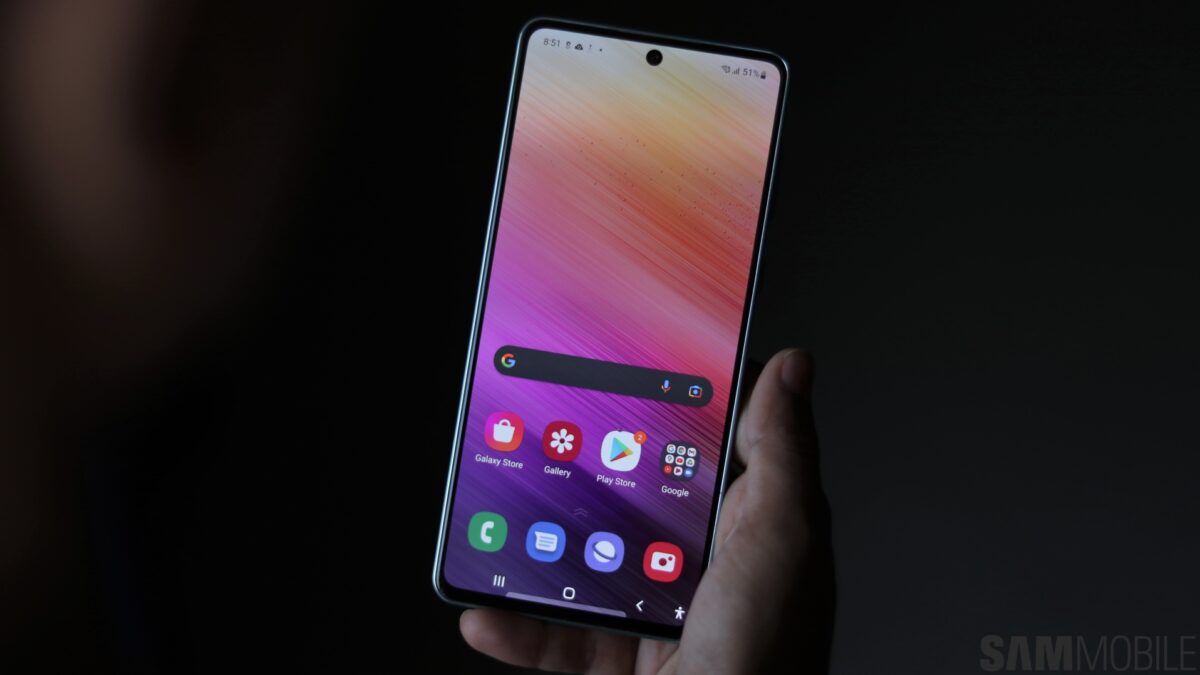 Now, the Galaxy A73 5G has started getting the October 2022 security update. The latest update for the smartphone comes with firmware version A736BXXS2AVJ3, which is available in Latin American markets. According to Samsung’s documentation, the October 2022 security patch fixes dozens of security vulnerabilities. It might also bring general bug fixes and stability improvements.

If you are a Galaxy A73 5G user in any Latin American country, you can now download the new security update by navigating to Settings » Software update and tapping Download and install. You can also download the new firmware file from our database and flash it manually.

It’s a huge surprise for Galaxy A53 5G users! Samsung has released the stable Android 13 (One UI 5.0) update to the Galaxy A53 5G in European countries. Originally, the phone was scheduled to get the stable One UI 5.0 update in December 2022, but Samsung has delivered the update a full month earlier. The […]