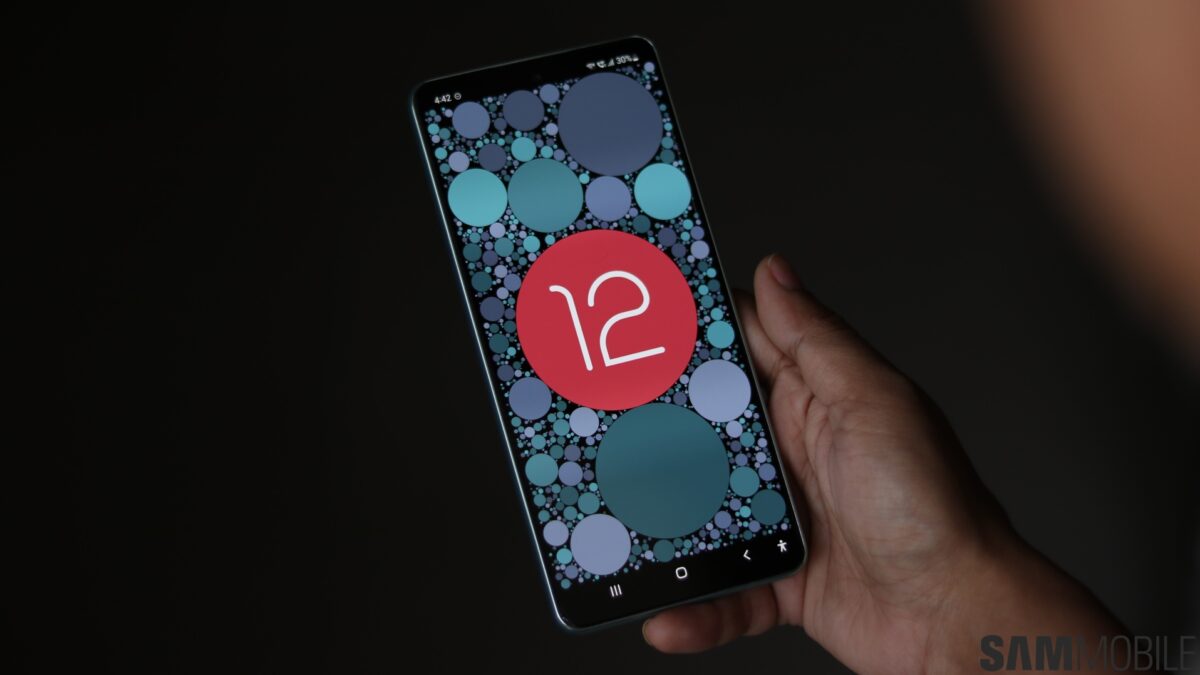 The latest software update for the Galaxy A73 comes with firmware version A736BXXU1AVE3. The new update brings fixes for dozens of known privacy and security vulnerabilities. It is rolling out in Malaysia right now, and we expect it to reach other Asian and European countries within the next few days.

Samsung launched the Galaxy A73 earlier this year with Android 12-based One UI 4 out of the box. It will receive four major Android OS updates and five years of security updates in the future.