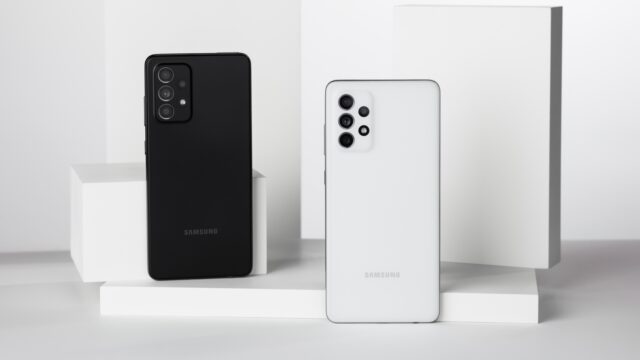 The latest update for the Galaxy A72 has firmware version A725FXXU4AUJ2, and it includes the October 2021 security patch. According to Samsung’s documentation, the security patch fixes more than 60 privacy and security-related vulnerabilities found in Galaxy smartphones and tablets. The update might also contain device stability improvements and general bug fixes.

If you are a Galaxy A72 user in Russia, you might have received a notification regarding the new update. If you haven’t received it yet, you can check for it manually by navigating to Settings » Software update and tapping on Download and install. You can also download the latest firmware file from our database and flash it manually.

Samsung had launched the Galaxy A72 earlier this year alongside the Galaxy A52 and the Galaxy A52 5G. The phone came running Android 11-based One UI 3.0 out of the box and will get three major Android OS updates.

The Galaxy A72 is catching up with the A52, gets the August security u …

Galaxy A72 starts getting the June 2021 security update