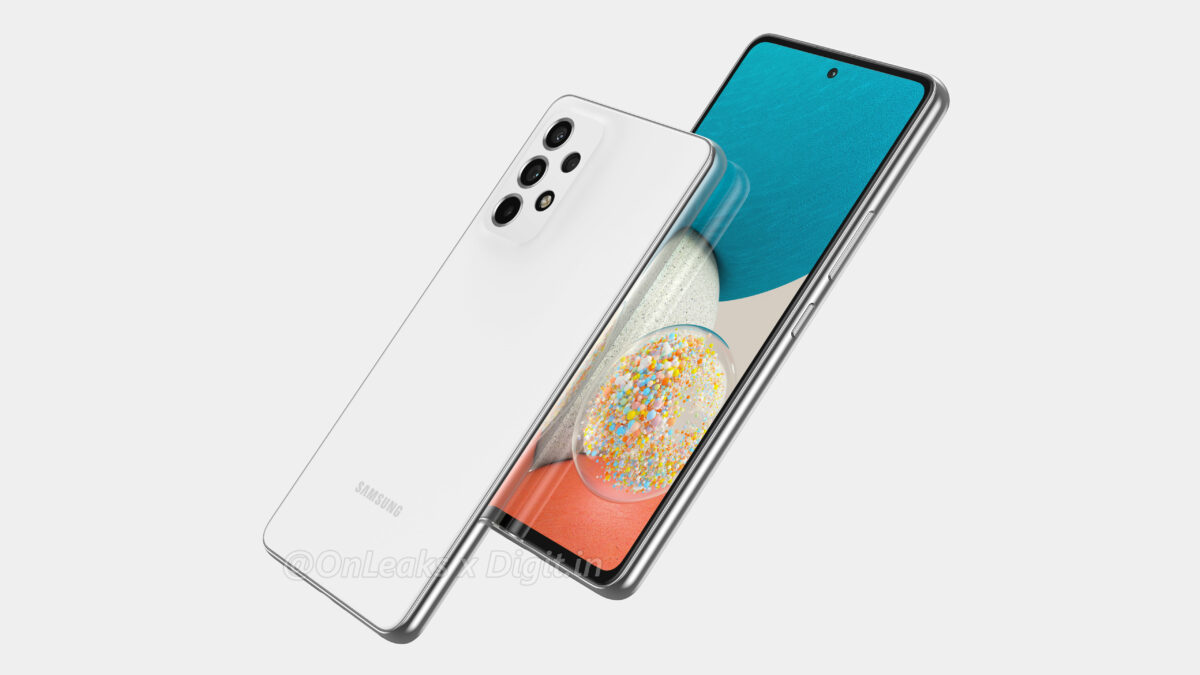 With the Galaxy A53 5G launch date drawing close, we’ve been seeing the phone on several certification websites, some of which gave us a glimpse into the phone’s design. Now, we get to see the phone in the flesh (somewhat) thanks to 91mobiles, who managed to get their hands on the phone’s chassis and innards.

The Galaxy A53 5G will feature a cookie-cutter design

At the back, the Galaxy A53 5G will feature a very prominent camera cutout with a total of five openings, four of which will likely house the smartphone’s expected quad-camera layout and the remaining slot for the LED flash. Unfortunately, we don’t get to see the front of the phone directly, but its stripped-down version reveals the existence of a centrally-placed hole-punch camera.

The real improvements are expected to arrive in the form of the Exynos 1200 chipset that could power the Galaxy A53 5G. Similarly, Samsung could swap out the somewhat-ageing 64MP primary camera sensor and swap it out with a newer 50MP variant. Other than that, we learned that the phone would ship with a 15W charger out of the box.

Other expected Galaxy A53 5G specs include a 120Hz AMOLED screen, a 5,000mAh battery and an under-display optical fingerprint sensor. It will be offered in four colour variants, namely black, white, light blue, and orange and hit shelves sometime in Q1, 2022. 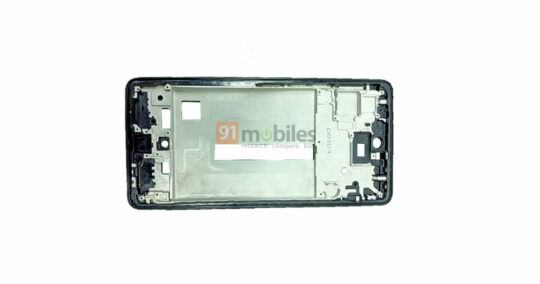 For great cameras, you’ve got Samsung flagships. For everything else …

You know where I’m going with this. If you follow the smartphone industry and know about Samsung’s recent …

At the I/O event 2022, Google announced multiple products, along with the refreshed mid-range smartphone, the …