Galaxy A53 5G gets another approval. Could it ship with a 25W charger? 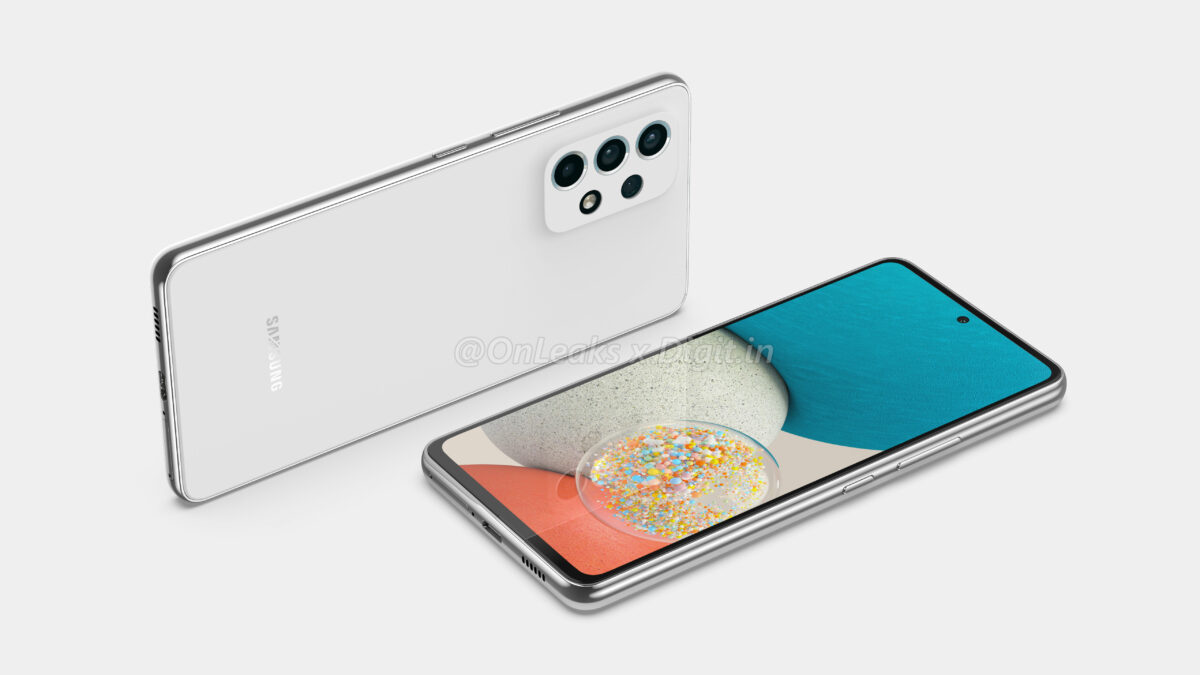 The Galaxy A53 5G appears to have secured another approval ahead of its eventual release. This time, Thailand’s NBTC is the one that got a hold of the device for testing purposes. Previously, the Galaxy A53 5G passed through TENAA in China, Bluetooth SIG, and the FCC, not to mention various online benchmarks.

NBTC doesn’t reveal much about the device itself, other than it has dual-SIM capabilities. But regardless, the approval should mean that the Galaxy A53 5G will be released in Thailand sooner or later.

The Galaxy A53 is expected to feature a battery capable of 25W fast charging, but whether or not the phone will ship with a 25W charger in the box is another matter.

Since the phone’s visit to the FCC, some have speculated that the device could ship with a 25W charger in the box for the simple fact that the regulatory agency tested the phone using a 25W charger. Specifically, the charger featuring model number EP-TA800.

However, just because the FCC ran tests on the phone’s 25W capabilities using an appropriate charger doesn’t necessarily mean that the phone will ship with one. It would be nice if it did, but given Samsung’s tendency to remove accessories from retail boxes rather than adding them, we suspect that the company will bundle the Galaxy A53 5G with a 15W charger or, in the worst-case scenario, none at all.

Or perhaps Samsung will borrow a page from the Galaxy A72 and give the upcoming A53 a more powerful 25W charger in the box. We can only hope. Whatever the case may be, we’ll keep you posted as soon as we find out more. 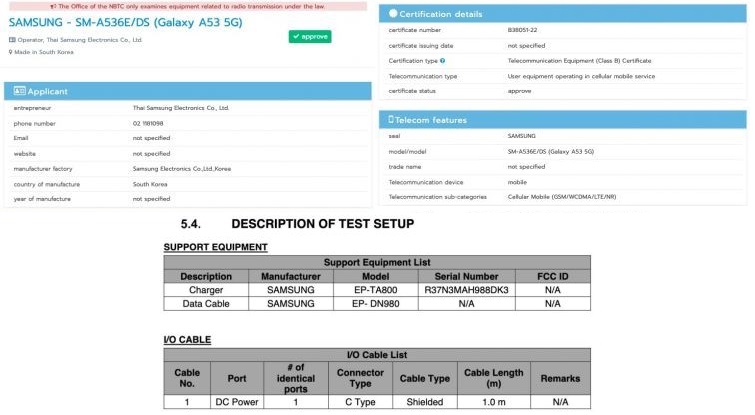 For great cameras, you’ve got Samsung flagships. For everything else …

You know where I’m going with this. If you follow the smartphone industry and know about Samsung’s recent …