Check out these nice Galaxy A51 macro camera samples 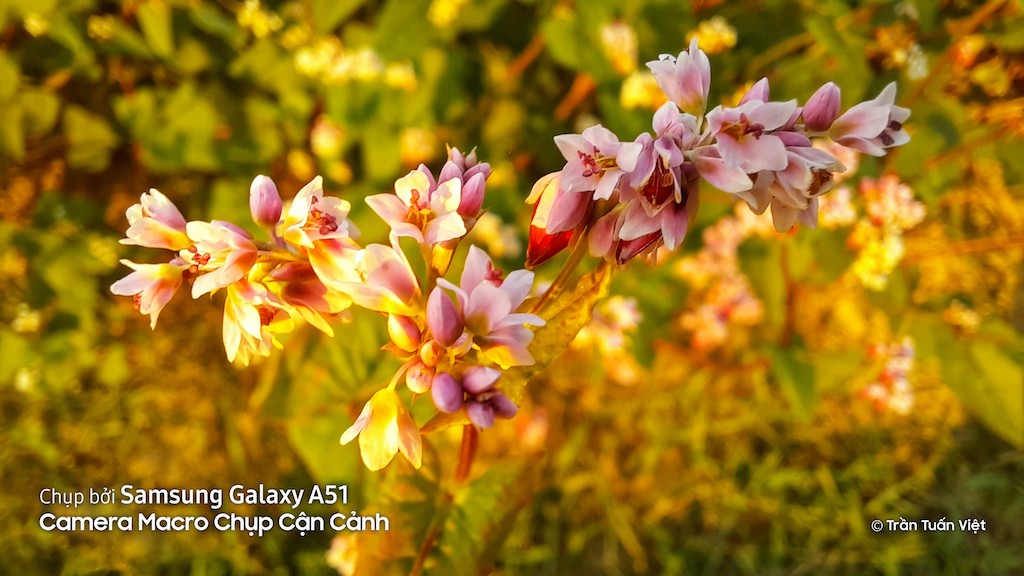 It has been a week since Samsung unveiled the Galaxy A51. This is the first of Samsung’s 2020 Galaxy A series. One major difference this phone has compared to its predecessor is the addition of a macro camera.

We took it for a spin at the Galaxy A51 launch event in Vietnam and were fairly impressed by it. Some nice Galaxy A51 macro camera samples have now been posted online as well, giving us a good idea of what this camera is capable of.

The Galaxy A51 is Samsung’s first Galaxy smartphone to feature a macro camera. It’s a 5-megapixel camera that will let you get very close to a subject and capture much more detail than you normally would using a telephoto lens.

As we pointed out in our Galaxy A51 hands-on, you do have to get really close to the subject in order to get it into focus. Once the subject is in focus, the results are surprisingly good. That’s something we see in these samples as well. The camera manages to capture considerable detail so it will be quite possible to take some good-looking artsy photos with the Galaxy A51.

You can expect a similar result on the Galaxy A71 as well which also features the same macro camera. It’s also highly likely that we’ll see Samsung use the macro camera in more handsets next year.

Do you like what you see so far? Would you be willing to purchase the Galaxy A51 because of its macro camera? Let us know in the comments below. 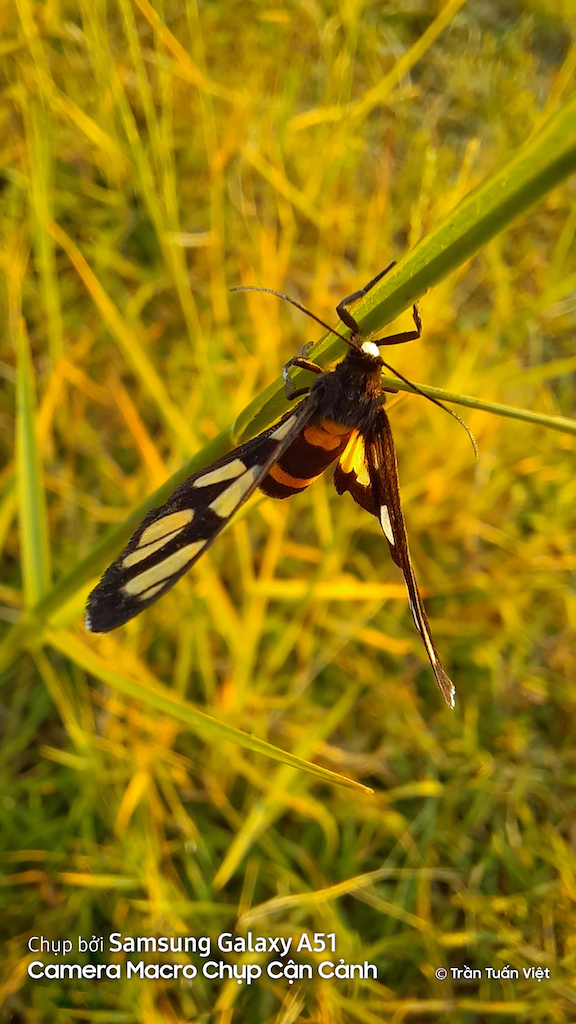 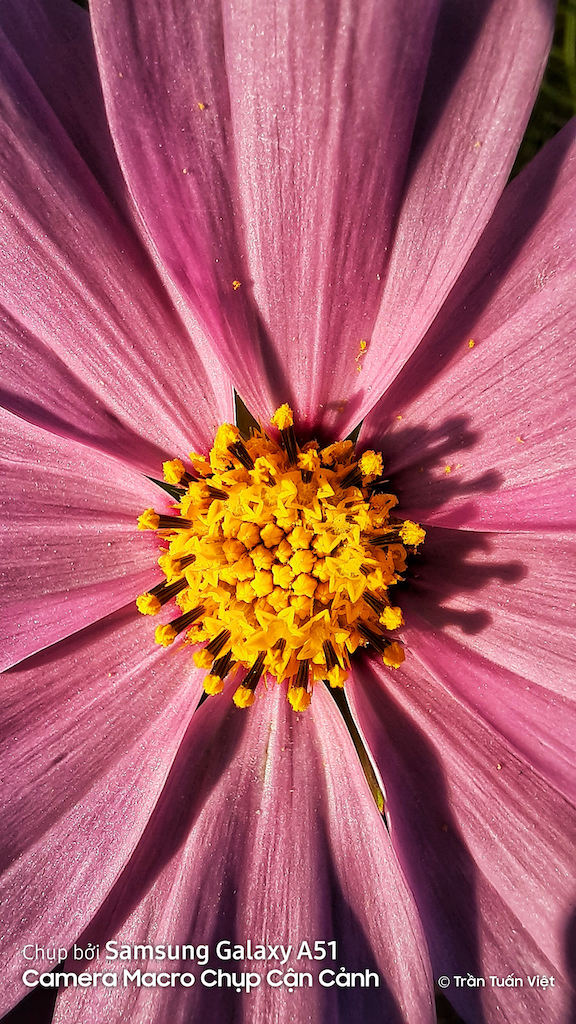 Via Phone Galaxy A51 Load 1 comments