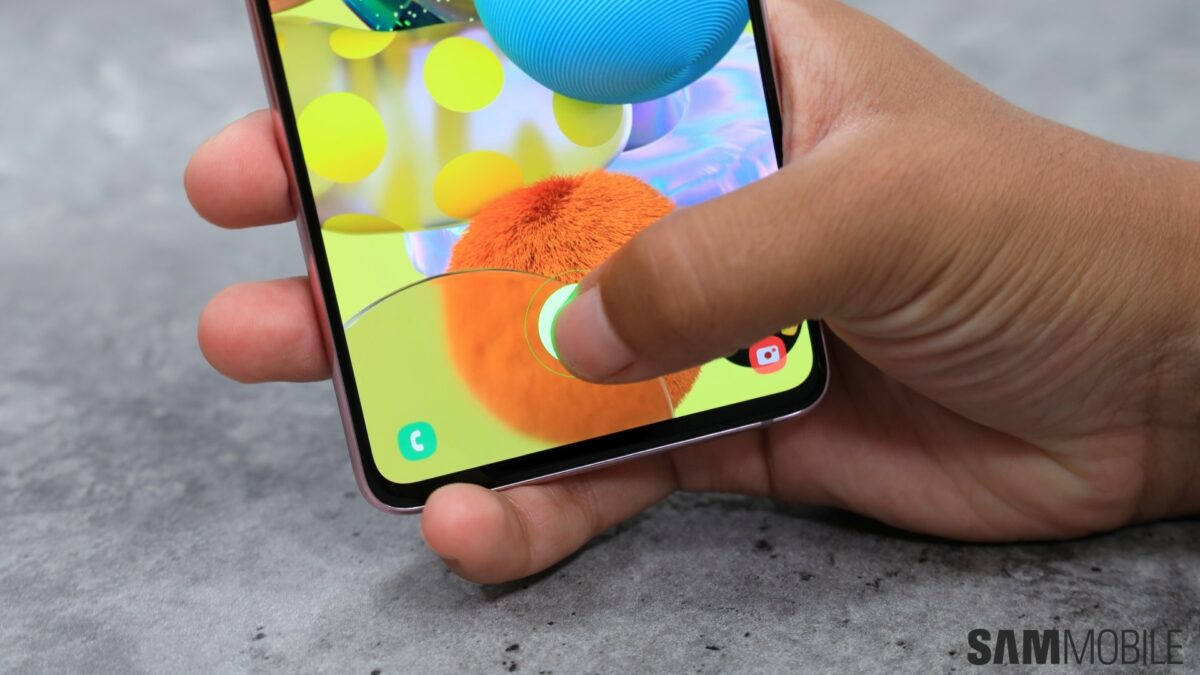 Last month, Samsung released the Android 12 update to the Galaxy A51’s international variant. Now, the update is being rolled out to the carrier-locked and unlocked versions of the smartphone in the US.

If you are a Galaxy A51 user in the US, you can soon download and install the Android 12 update. You can do that by navigating to Settings » Software update and clicking on Download and install. Alternatively, you can flash the firmware file manually after downloading the latest firmware from our database.