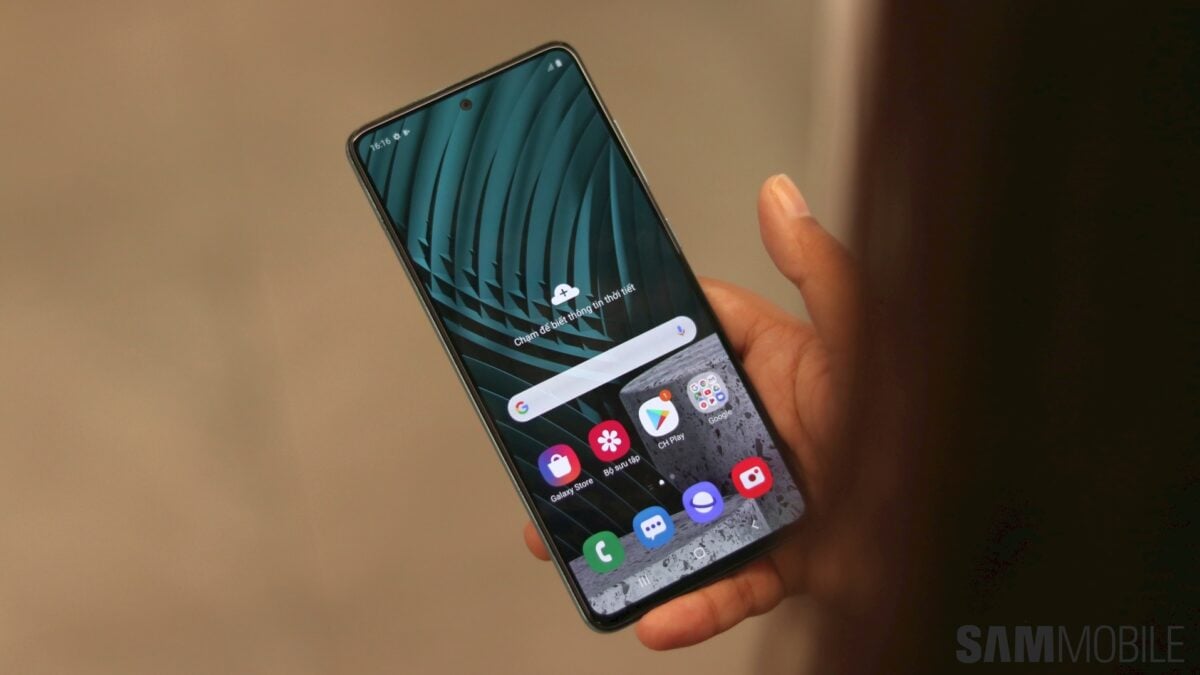 Last year, Samsung focussed on releasing 5G variants of just the high-end phones, but it plans to bring 5G connectivity to a lot more 5G phones this year. Images and specifications of the Galaxy A71 5G were revealed earlier this week, and now it’s time for the Galaxy A51 5G.

At the front, the phone has a Super AMOLED Infinity-O display, likely with Full HD+ resolution and an under-display optical fingerprint reader. We expect the Galaxy A51 5G to use the same quad-camera setup (48MP wide+12MP ultrawide+5MP macro+5MP depth) on the rear that is used in the LTE variant. The phone could feature 4K video recording using both front and rear cameras.

The upcoming 5G smartphone from Samsung will use an Exynos 980 processor that comes fully integrated with the Shannon 5G modem and is built using the company’s 8nm LPP process. We can confirm that the phone will be launched in South Korea. 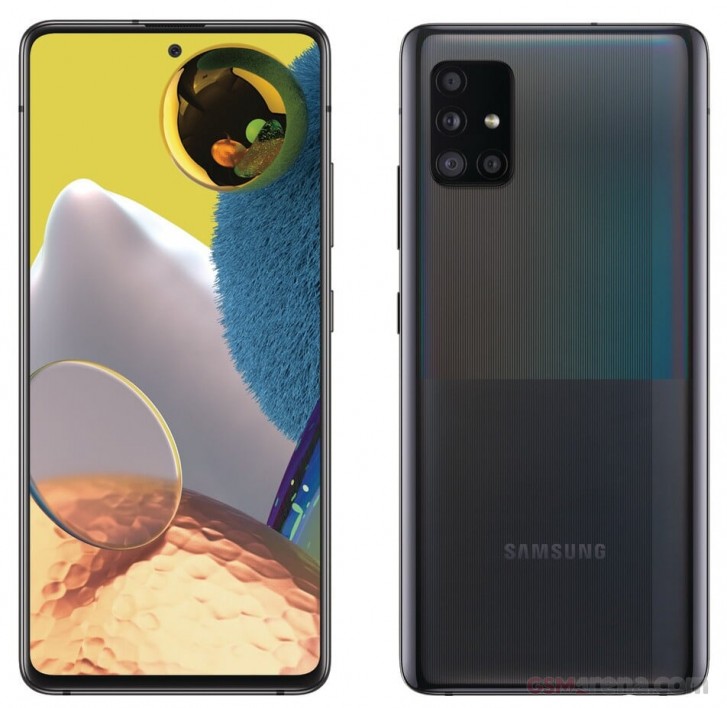 Samsung dropped the September 2021 security patch onto the Galaxy A51 last week, and now the company is bringi …

Samsung is already seeding the August 2021 security patch to various Galaxy devices, but that doesn’t me …