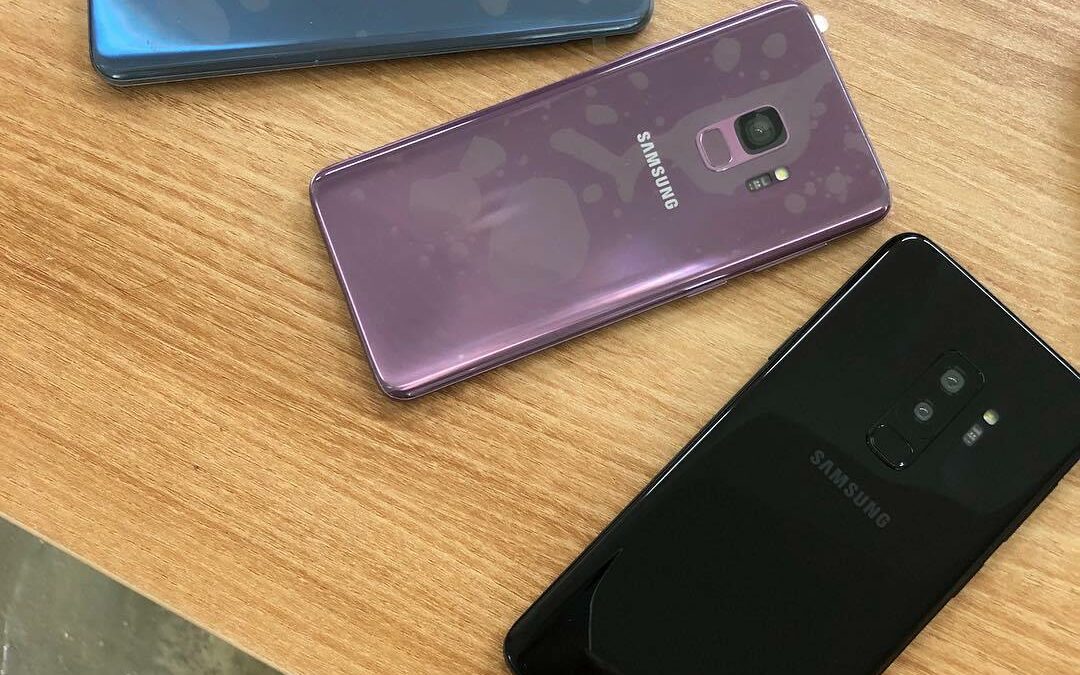 The Galaxy S9 and Galaxy S9+ will be unveiled in less than a day, with Samsung making a comeback to the Mobile World Congress for the launch of its Galaxy S flagships. We have seen extensive leaks in recent days giving us a clear picture of what the S9 and S9+ will offer, and a new leak today is showing us the phones in all their glory. Not that we needed another look, but that’s exactly what we’re getting here, including a peak at the blue, black, and purple color variants.

The pictures showing the phones’ home screen and app drawer confirm the AR Emoji and super slow-mo video recording features for the camera. Dedicated apps for each are installed on the devices, although it’s unclear if these apps will be seen on the retail units. The demo units that Samsung will have on display at MWC may exclusively have these apps so those checking the phones out will be able to test how these features work, but again, we’re not sure if that will be the case. What we do know is that the S9 and S9+ will be able to record slow-motion videos at 960 frames per second and turn our faces into emoticons, and we can’t wait to test things out. 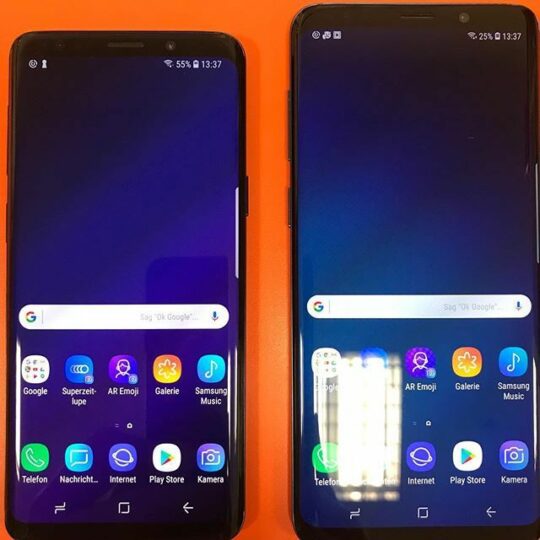 Another interesting nugget here is that Samsung will finally be making the fact that its devices are secured by KNOX clear to the consumer every time they boot up or restart the S9 or S9+. For those unaware, Knox also powers Android for Work, making it an integral part of the Android operating system. Being the most secure mobile security platform, Knox is at the heart of services like Samsung Pay and Secure Folder as well, allowing defense-grade protection of important data. 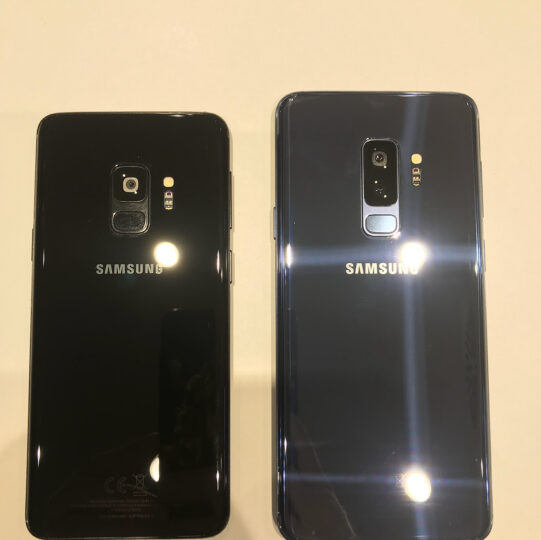 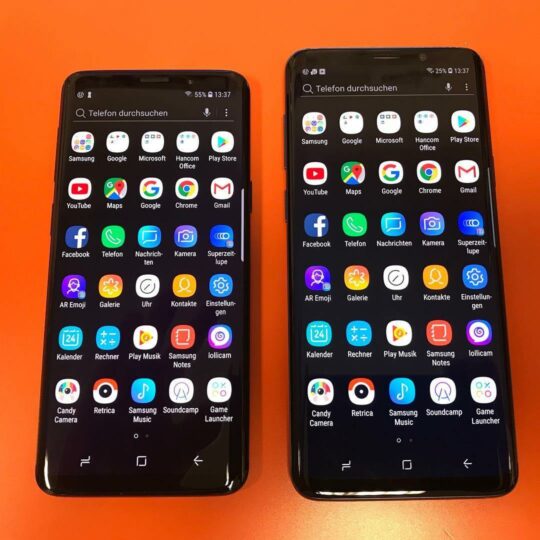 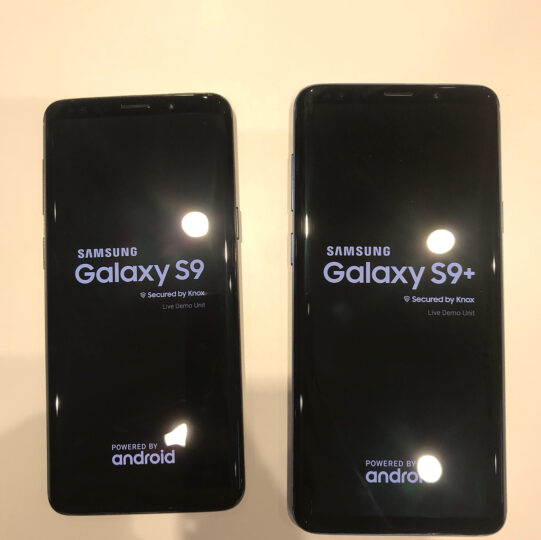