Check out the new Samsung Wireless Chargers coming at Unpacked 2022! 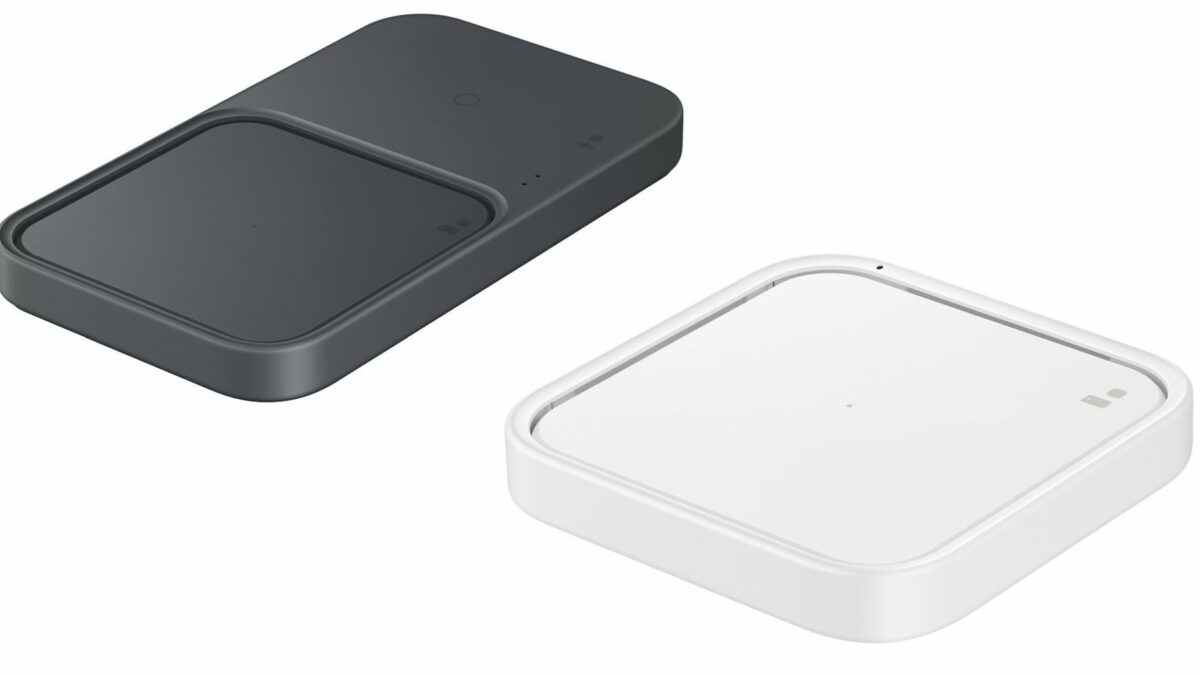 New 15W wireless chargers for a new generation of flagships

The new chargers have a squarer design than previous wireless charging solutions from Samsung. The design represents one of the main, and possibly the only differences between it and the old wireless chargers.

We’ll keep you posted as soon as we find out more. Stay tuned for Unpacked 2022 where we should be hearing more about prices for these new wireless chargers.