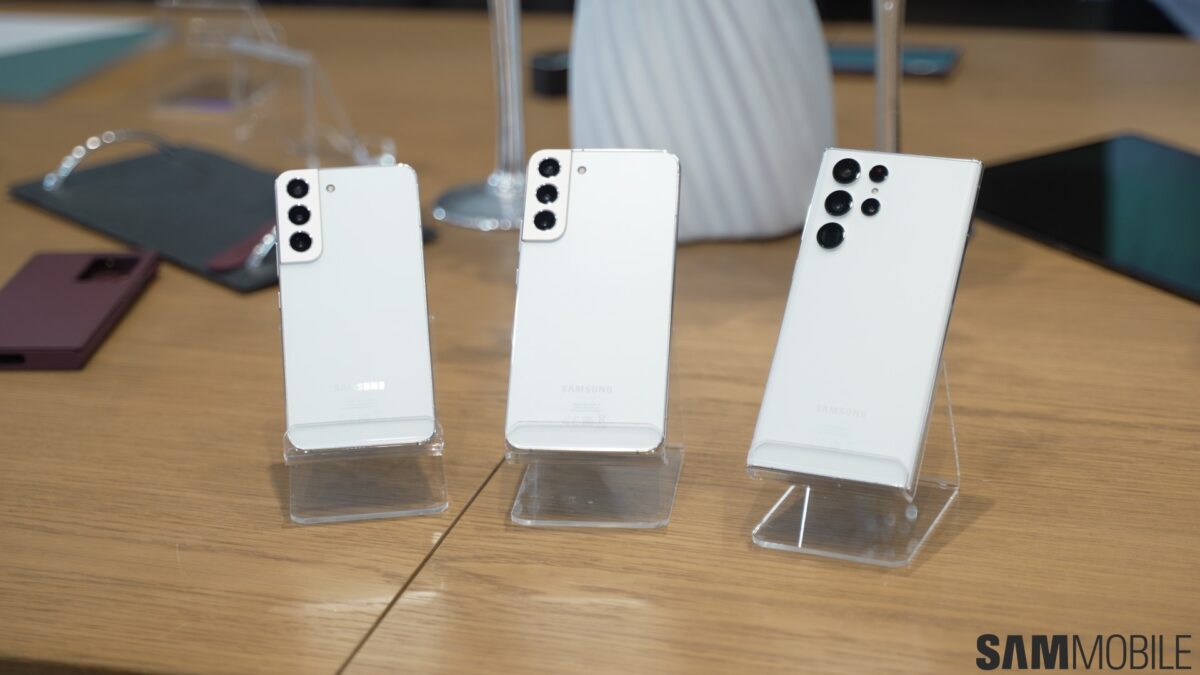 This is pretty good as the Galaxy S22 series is yet to launch. However, there is one catch, which isn’t that discouraging. The $100 discount is only available on the 256GB models of the Galaxy S22, S22+, or Galaxy S22 Ultra.

The reason why this shouldn’t be a bummer is that with the $100 discount, you are basically getting a free memory upgrade from Samsung in this Amazon deal.

You can grab the vanilla Galaxy S22 for $799 after discount

You can see this $100 discount as a free storage upgrade, which is good and comparable to other deals offered by Samsung or any of the carriers. It’s particularly useful when you consider the fact that the Galaxy S22 series doesn’t have a microSD slot. You can grab this deal from Amazon by clicking here.

Do note that you won’t get your hands on the phone till February 25th. The Galaxy S22 Ultra could be a steal here, as it comes with a bunch of upgrades over Galaxy S21 Ultra, including amazing camera optimizations.