Alleged Galaxy A22 5G prices for India leak, start off at under $270 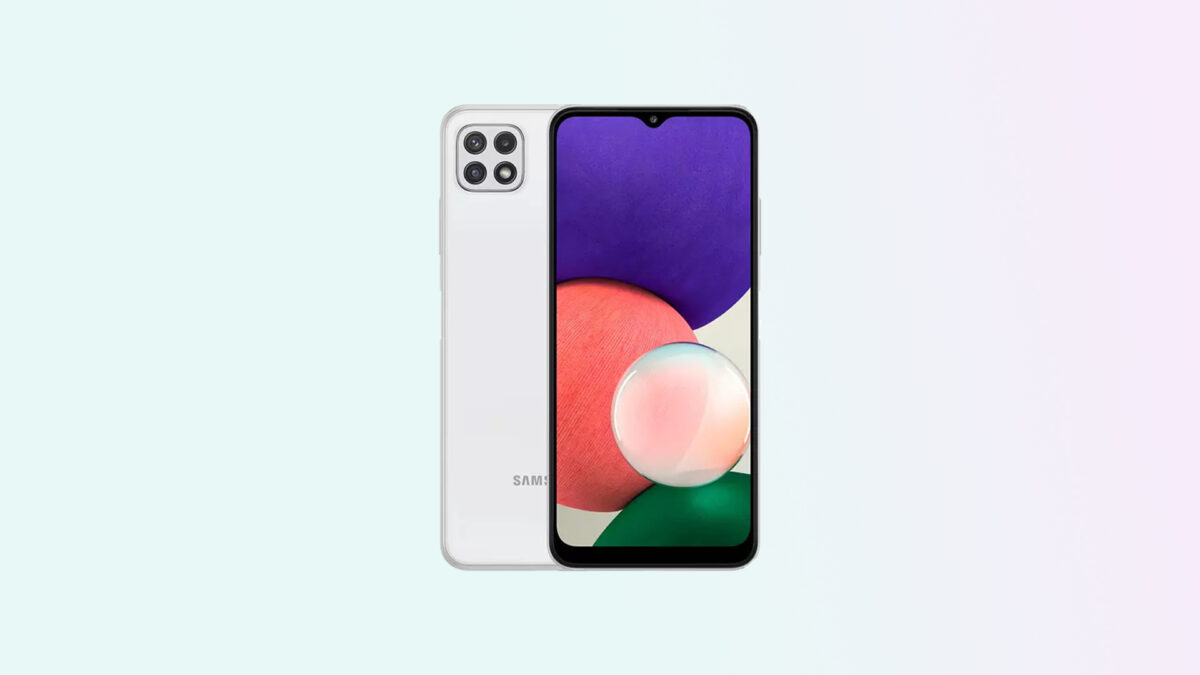 Evidence suggests that the Galaxy A22 5G is headed for India and could hit the shelves in August. Samsung has yet to confirm availability and pricing, but according to a new report, the Galaxy A22 5G will go on sale in India for the starting price of INR 19,999 ($268).

Of course, there’s also the Galaxy A22 LTE, whose tentative prices got leaked late last month. According to this information, the 6GB+128GB LTE model will be released in India for INR 18,499 ($247).

The Galaxy A22 5G was officially announced a little over a month ago, so we know what it’s capable of. The device is equipped with a 6.6-inch IPS LCD with an Infinity-V design, an FHD+ resolution, and a 90Hz refresh rate.

It’s another low-cost Galaxy smartphone powered by a MediaTek chipset, namely the Dimensity 700. The device has a triple-camera setup comprising a 48MP main sensor with OIS, a 5MP ultra-wide shooter, and a 2MP depth camera. There’s also an 8MP selfie sensor embedded in the Infinity-V notch.

Samsung has fitted the Galaxy A22 5G with a 5,000mAh battery. It has 15W fast charging capabilities. And yes, in case you’re wondering, the Galaxy A22 5G has expandable storage and a 3.5mm headphone jack. You can check the link below to see how the LTE and 5G variants compare side-by-side.