‘Burnt’ Galaxy S10 5G not a cause of device malfunction, says Samsung 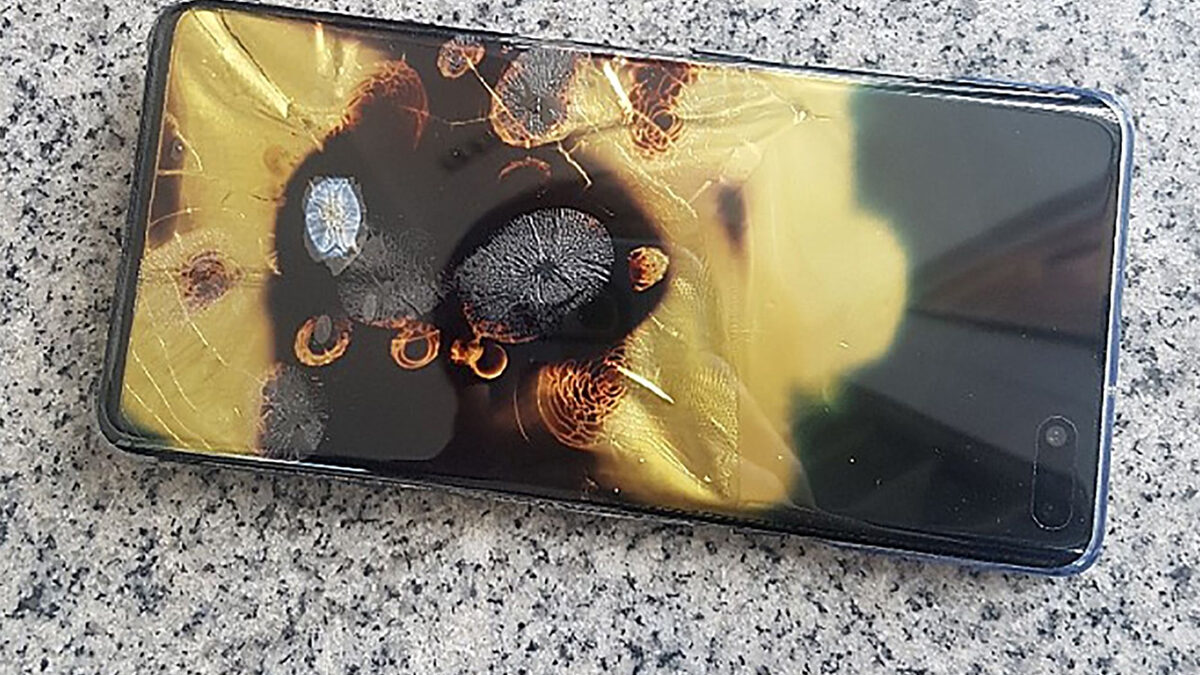 After the Galaxy Note 7 went off the market because of malfunctioning batteries, Samsung implemented advanced battery checks for its smartphones to make sure no such issues would arise in the future. And it worked, too: There have been no reports about any Galaxy flagship launched after the Galaxy Note 7 burning or catching fire. There may have been a stray case or two, but Samsung had denied that any of those cases were because of problems with the devices themselves. And that’s what it’s doing for a Galaxy S10 5G that reportedly decided to spontaneously combust.

No details on why and how it happened

A South Korean consumer released pictures of his Galaxy S10 5G burnt beyond repair, saying that the phone was simply sitting on the table “when it started smelling burnt” and was engulfed by smoke. The Galaxy S10 5G comes with faster charging technology than any previous Galaxy smartphone, but it’s impossible to say if that was the reason here. There aren’t any details available about whether the burnt device was being charged or if a third-party charger was used, and Samsung has denied that there is any problem with the phone and refused to reimburse the customer. 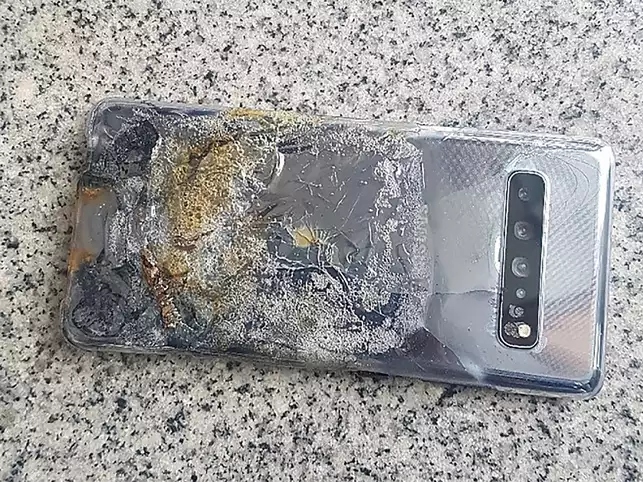 Considering all the money Samsung lost by recalling the Galaxy Note 7 and the bad press it received over the matter, it’s not surprising the company is denying the Galaxy S10 5G has any underlying issue. And we’re inclined to believe Samsung, as there’s been practically nothing about any of its flagships burning up in the last two years. It may not have properly tested the Galaxy Fold for real-world usage, but to correlate that with battery problems on Samsung’s phones would be an incorrect thing to do unless we actually see more widespread reports.