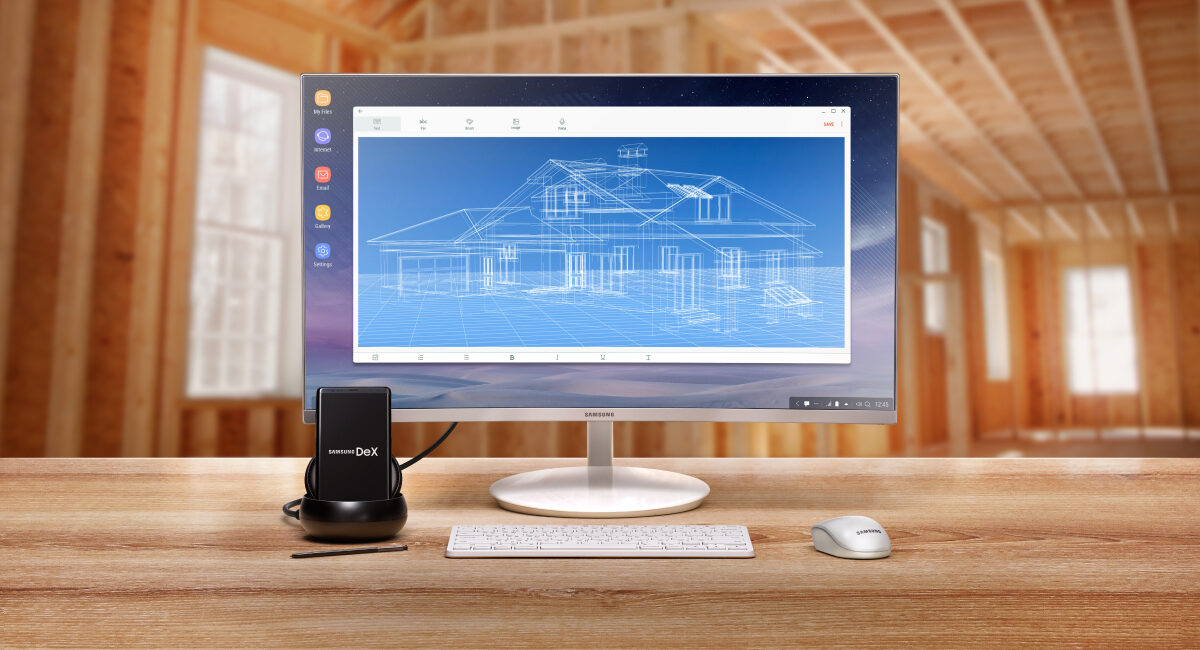 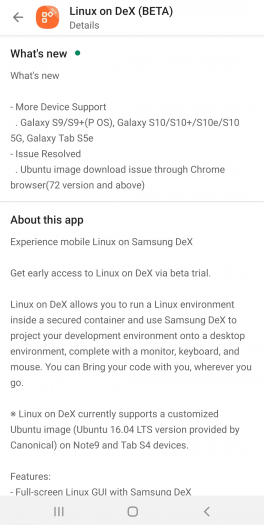 Do note that the Linux on DeX app is still in beta and requires prior registration if you want to try it out. Unfortunately, it appears Samsung is no longer accepting enrolments for the beta program. There are, however, reports online that just installing the APK will work. While we cannot guarantee the same, you can try your luck by downloading and installing the latest APK from our APK section here.

Even as Android OEMs, including Samsung, continue to pack PC-level specs into their smartphones, they haven’t really found any compelling use-cases for the resources. Initiatives like Linux on DeX have the potential to fill this gap and transform the modern-day smartphone into a single, all-purpose computing device.