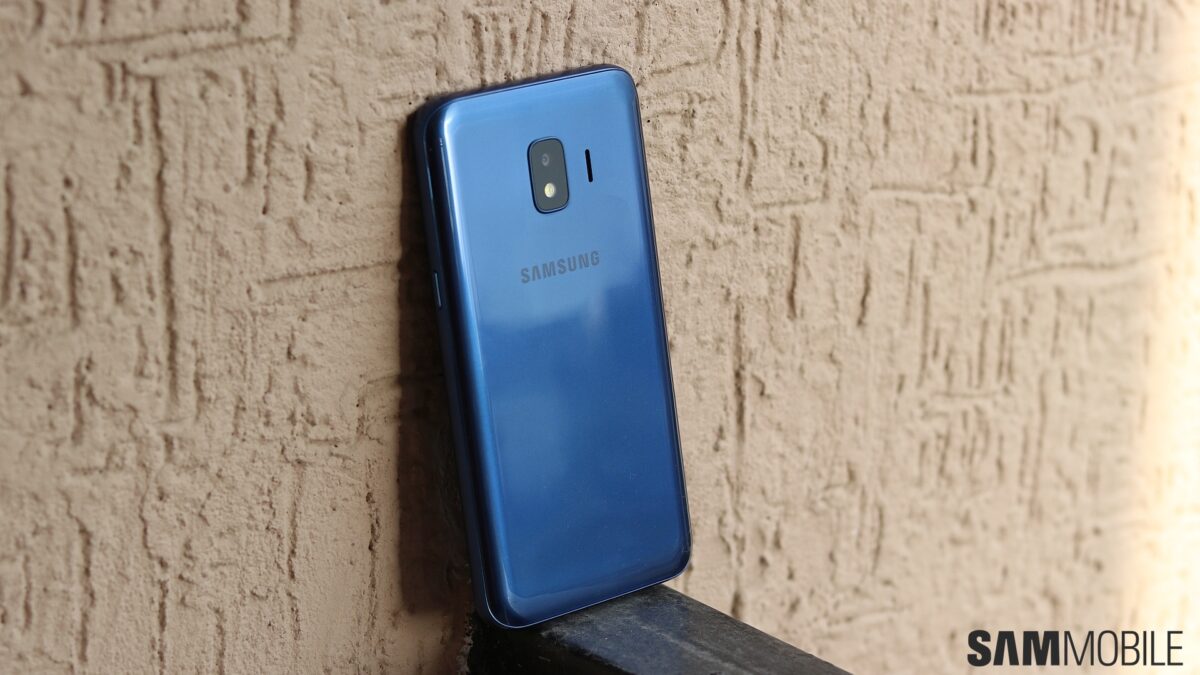 It emerged last week that Samsung is looking to launch three new Galaxy A smartphones – the Galaxy A10, Galaxy A20 and Galaxy A30 – in India in the near future, later launching an additional six. One of those six devices is going to be an Android Go handset, and that device – model number SM-A260F – has now shown up on Geekbench running Android 8.1 Oreo.

Information included in a listing on Geekbench’s online database reveals that the SM-A260F will have very modest hardware. It gets 1GB of RAM, which is the maximum that an Android Go smartphone can have, and is powered by the Exynos 7870 SoC. Sadly, it seems the Android Go A series device will run Android 8.1 Oreo instead of Android Pie, which suggests we could see it launch before any of the other 2019 Galaxy A smartphones, all of which have been spotted with Pie on-board.

There’s no word on when exactly the SM-A260F will hit the shelves. All we know is a launch will take place soon, and India is likely to be one of the first markets where the device goes on sale. 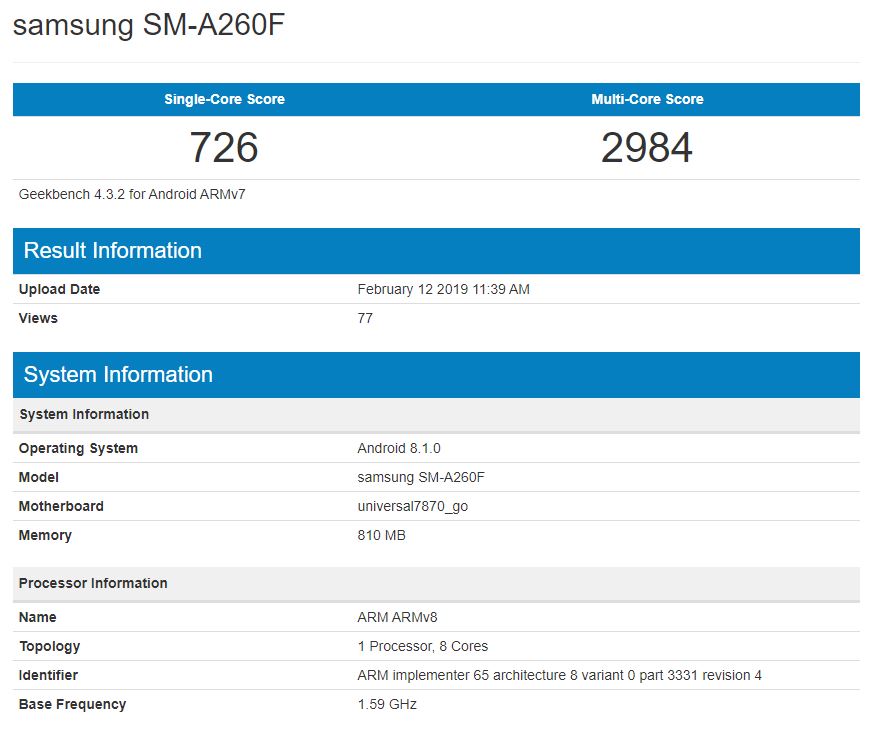 No one had expected Samsung to be making an Android Go smartphone, but it did. In fact, Samsung has announced …

Samsung has made its second Android Go smartphone official today. The company isn’t saying where the pho …

Samsung’s taking another go at an Android Go phone (no pun intended) with the Galaxy J4 Core. A user man …