Samsung has scheduled an Unpacked event on February 20 to launch the Galaxy S10 lineup. As the company prepares to launch its latest flagship smartphones, it has decided to officially slash the prices of the Galaxy S9+ variants in India to make way for the new offerings. The announced price cuts do seem substantial and can attract buyers who are currently in the market for a premium device. 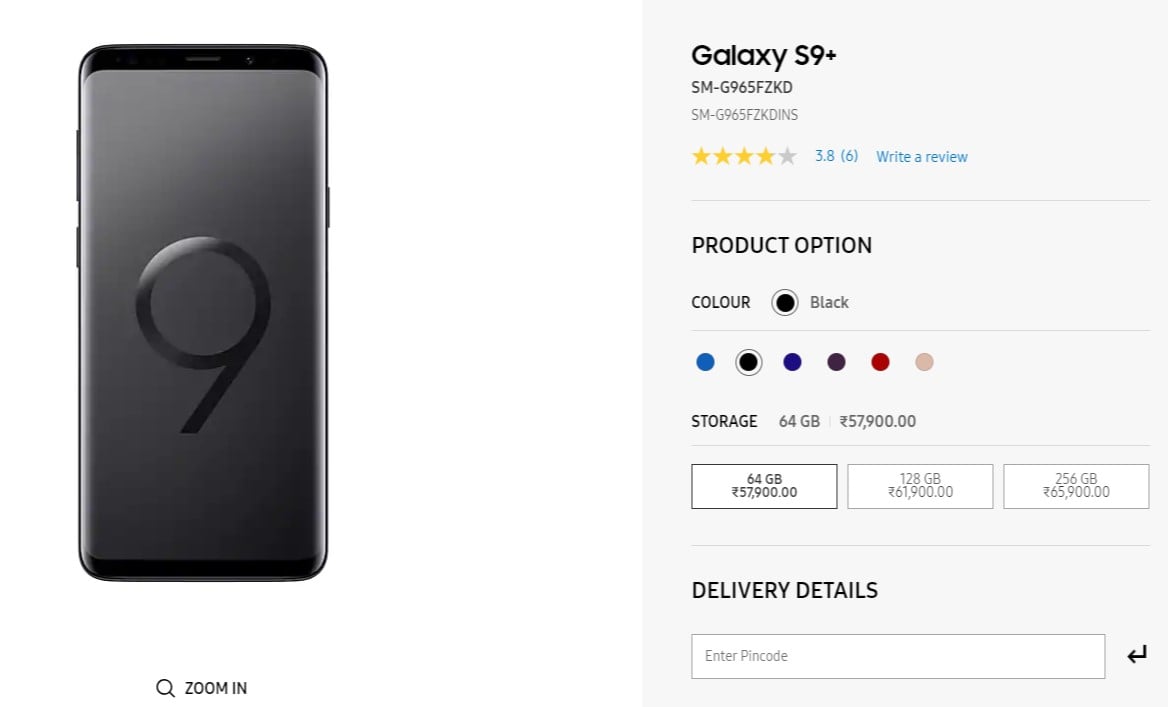 It is common for companies to slash the prices of their last year flagship devices as they launch new models. Given that smartphone innovation has mostly plateaued and the Galaxy S10 series may not be a major upgrade from the Galaxy S9 lineup, it remains to be seen if these price cuts will cannibalize the Galaxy S10 sales.