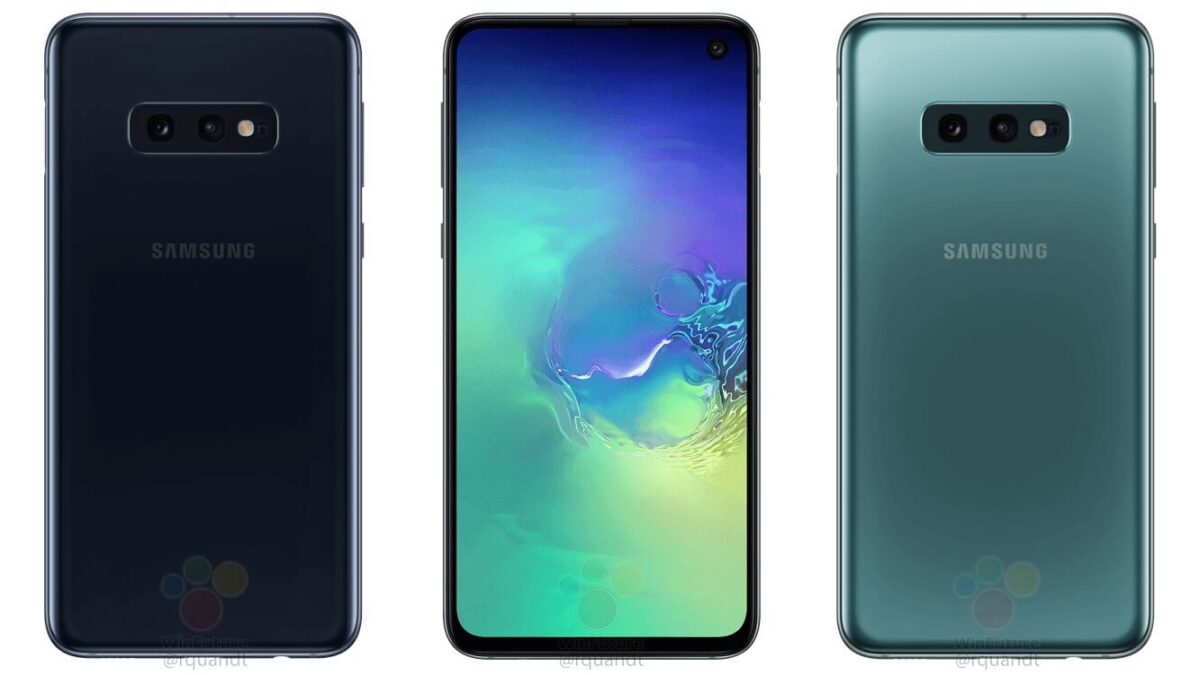 The folks over at WinFuture.de have published what they claim are official renders of the Galaxy S10e, the smallest of the three Galaxy S10 models, after leaking official renders of the S10 and S10+ yesterday. The site believes the S10 will get an “e” added next to the 10, and it supports recent rumors that Samsung isn’t going for the Lite moniker. The Galaxy S10e pictures show us a flat display with no curves on the left and right, and, frankly, it makes the phone look a bit like the iPhone X.

And that may be a deliberate decision, especially if Samsung wants it to compete with the new iPhone XR. Things like a side fingerprint sensor embedded into the power button, a dual camera setup at a back, and a single front camera (inside a cutout in the screen) are also further corroborated in these renders. The S10e will reportedly be priced at €750 (with 6GB of RAM and 128GB of storage), and will come in black, green, and white at first. A blue variant will come later, and so will a yellow option, something we had exclusively said would be, well, exclusive to the smallest S10.

Check out the renders below, and tell us what you think about the Galaxy S10e. Would you prefer this over the Galaxy S10 and S10+ going by the latest renders and leaks? 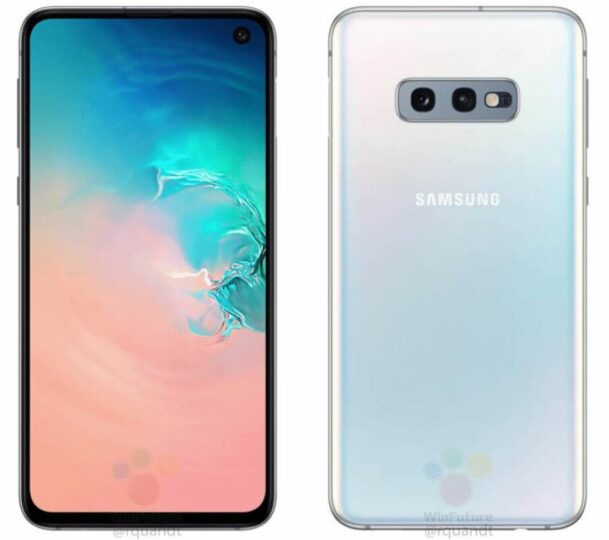 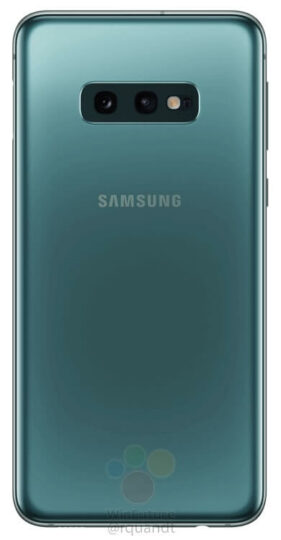 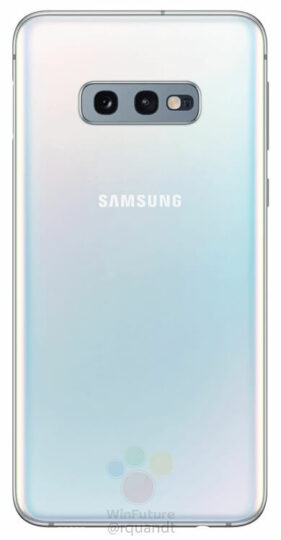 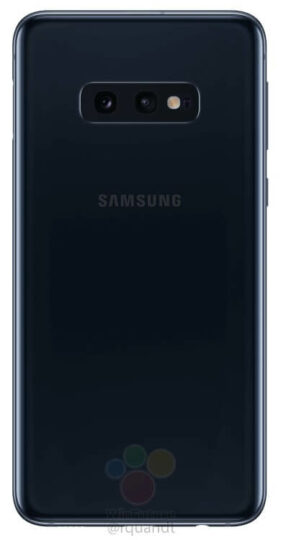 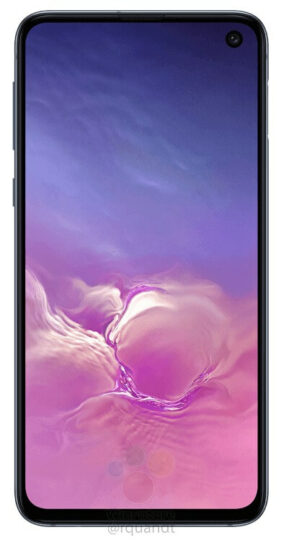