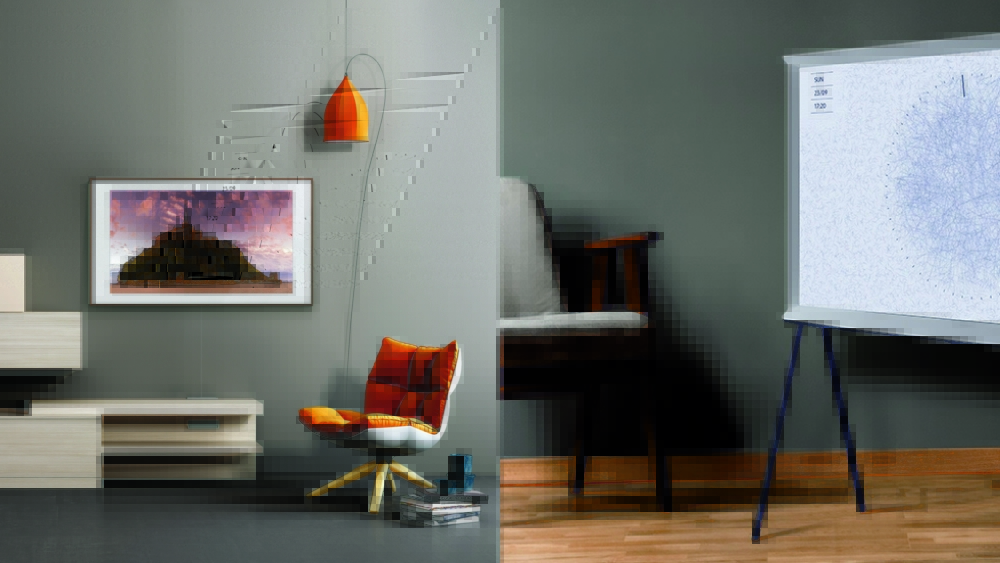 Samsung seems to agree now which is why it has announced that its 2019 smart TVs will work with both of them. There’s one major catch, though. It’s because the rival assistants won’t actually be running on its TVs. The 2019 smart TV lineup from Samsung will only be able to recognize and execute commands from Alexa and Google Assistant devices.

You’ll need to have your own smart speaker for the aforementioned assistants. So it could be an Echo device for Alexa, Google Home for the Assistant or any other smart speaker. Since neither Alexa nor Assistant would be running on the TVs, the commands will be routed only through the smart speakers. Bixby is thus the only assistant that runs natively on these TVs and can receive direct voice commands.

The capability with these assistants will be limited as well. Bixby will have a leg up on them as it’s deeply integrated into Samsung’s smart TV platform. It also lets users give voice commands through the TV’s remote. That can’t be done for either of those assistants. Alexa and Google Assistant can be used to turn the TV on or off, switch inputs, control volume or launch apps.

Samsung may have decided to support these assistants since its rivals like Sony and LG already do. It can also be viewed as an acknowledgment on the company’s part that these assistants can’t simply be ignored. The concession it’s making here will make life easier for those who pick up a new Samsung TV this year and already have an Assistant or Alexa-based smart home ecosystem. Samsung hasn’t said if Assistant and Alexa will be supported on older models as well.

After months of delays, the Galaxy Watch 4 finally received access to Google Assistant last week. However, the rollout has been anything but smooth. First, users could not install and activate Google Assistant on their smartwatch. Now that they have, they are facing a lot of stability and reliability issues. Multiple users have now started […]

As most of you have heard, Google Assistant went live for the Galaxy Watch 4 series earlier this week, finally ending a waiting period of nearly one year. Better late than never is true, but we can’t help wondering why it took this long for this highly-anticipated feature to go live. Samsung and Google developed […]

How to set up Google Assistant on Samsung Galaxy Watch 4

Google Assistant is finally available for the Galaxy Watch 4 series in several key markets. It’s been nearly a year since Samsung released its first Wear OS-powered smartwatch duo last August, and after all this time, customers can finally set up and use Google Assistant from their wrist devices. If you have a Galaxy Watch […]