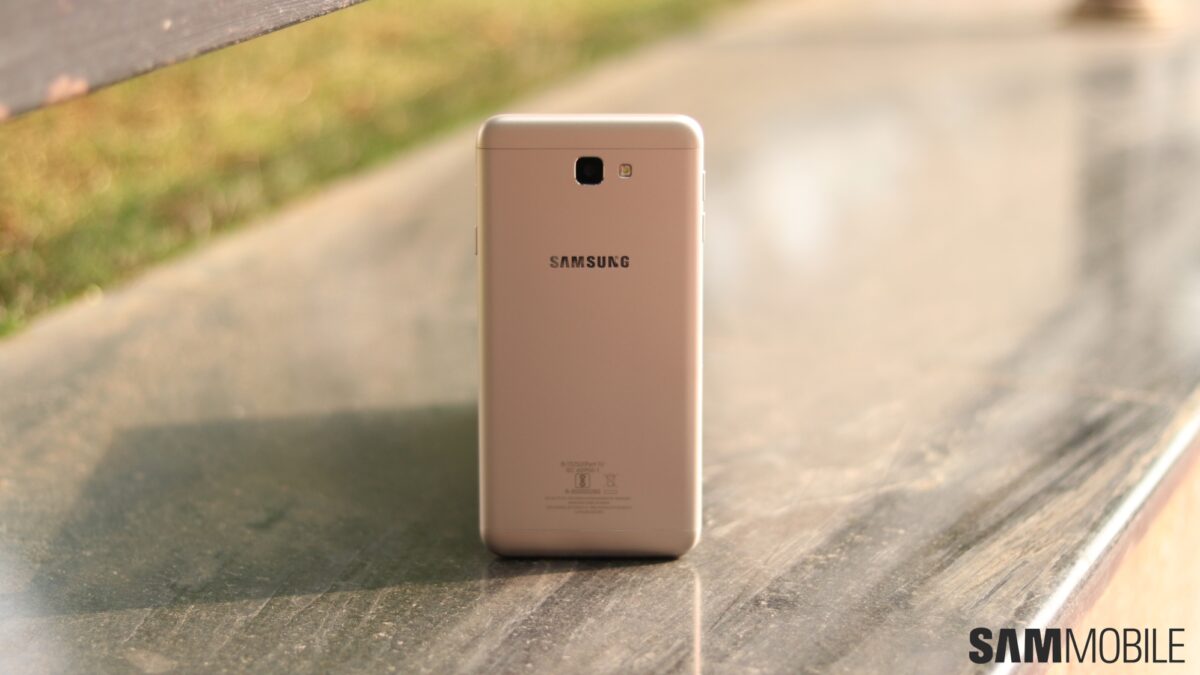 We’ve heard a lot about the upcoming Galaxy M series smartphones lately. At least three of the new M series devices, possibly called the Galaxy M10, M20 and M30, are expected to be launched later this month. And one of them, the Galaxy M10, has now got a support page on the official website of Samsung India.

Samsung will be consolidating the Galaxy On, J and C series of its budget offerings with the upcoming M series. The devices will come with big screens and batteries and will adopt the ongoing trend of notched displays.

While the support page for the Galaxy M10 does not reveal any specifics about the phone, the model number SM-M105F/DS confirms that it is the dual-SIM version of the device. And from earlier reports, we also know that it will be powered by the Exynos 7870 SoC, coupled with 3 GB of RAM and 16 or 32 GB of internal storage. The device will sport a 6.02-inch Infinity-V display and will run Android 8.1 Oreo out of the box.

The model number SM-M105F/DS recently passed through the FCC certification process. And now a support page means its launch is imminent. The device will reportedly be released in Blue and Dark Grey color variants. Whether it’ll be limited to markets in the Middle East and Asia remains to be seen.