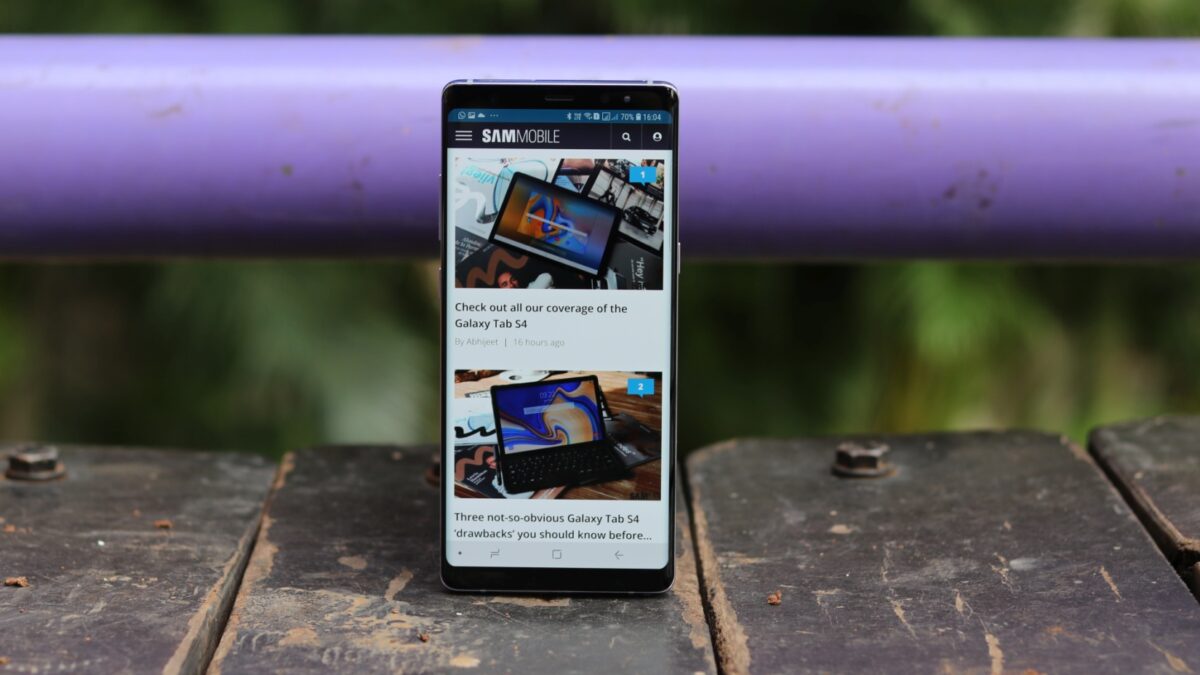 It’s not often that Samsung brings a major Android upgrade to a Galaxy Note flagship ahead of the Galaxy S flagship from the same year. On most occasions, the Notes get the update a few days or even weeks later, but that may be changing in 2019. Samsung has published its Android Pie roadmap in more countries this week, and the updated roadmap says the Galaxy Note 8 Android Pie update will come in February while Galaxy S8 owners will have to wait till March.

Of course, this may not be the case for all markets. These roadmaps are often different in different regions and countries, so the dates may differ for various markets for the same device. For example, Samsung Turkey says both the 2017 flagships will receive Android Pie in February. It’s still good to see Samsung finally giving the Galaxy Note owners the respect they deserve, though, starting with including the Galaxy Note 9 in the Android Pie beta program. Speaking of the Galaxy Note 9, it’s still slated to get Pie in January, and so are the Galaxy S9 and S9+ (barring some countries which received the update in late December).

You can see Samsung’s Android Pie roadmap notice in the Samsung Members app on your Galaxy device. It may not be visible for everyone just yet, but that should change in the next few days as we get closer to the worldwide release of the update for the Galaxy S9, Galaxy S9+, and the Galaxy Note 9. The schedule for various devices could also change as time goes by, as Samsung notes in the roadmap. 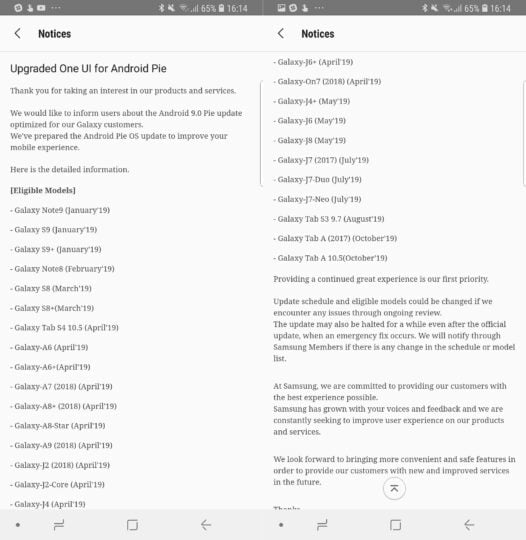 Samsung is rolling out an update to the Samsung Members app. The update bumps up the app’s version to 4.4.00.15 and brings a redesigned UI and themed app icon on devices running Android 13 (One UI 5.0). If you didn’t know already, Android 13 introduced a feature called themed app icons, which changes the color […]