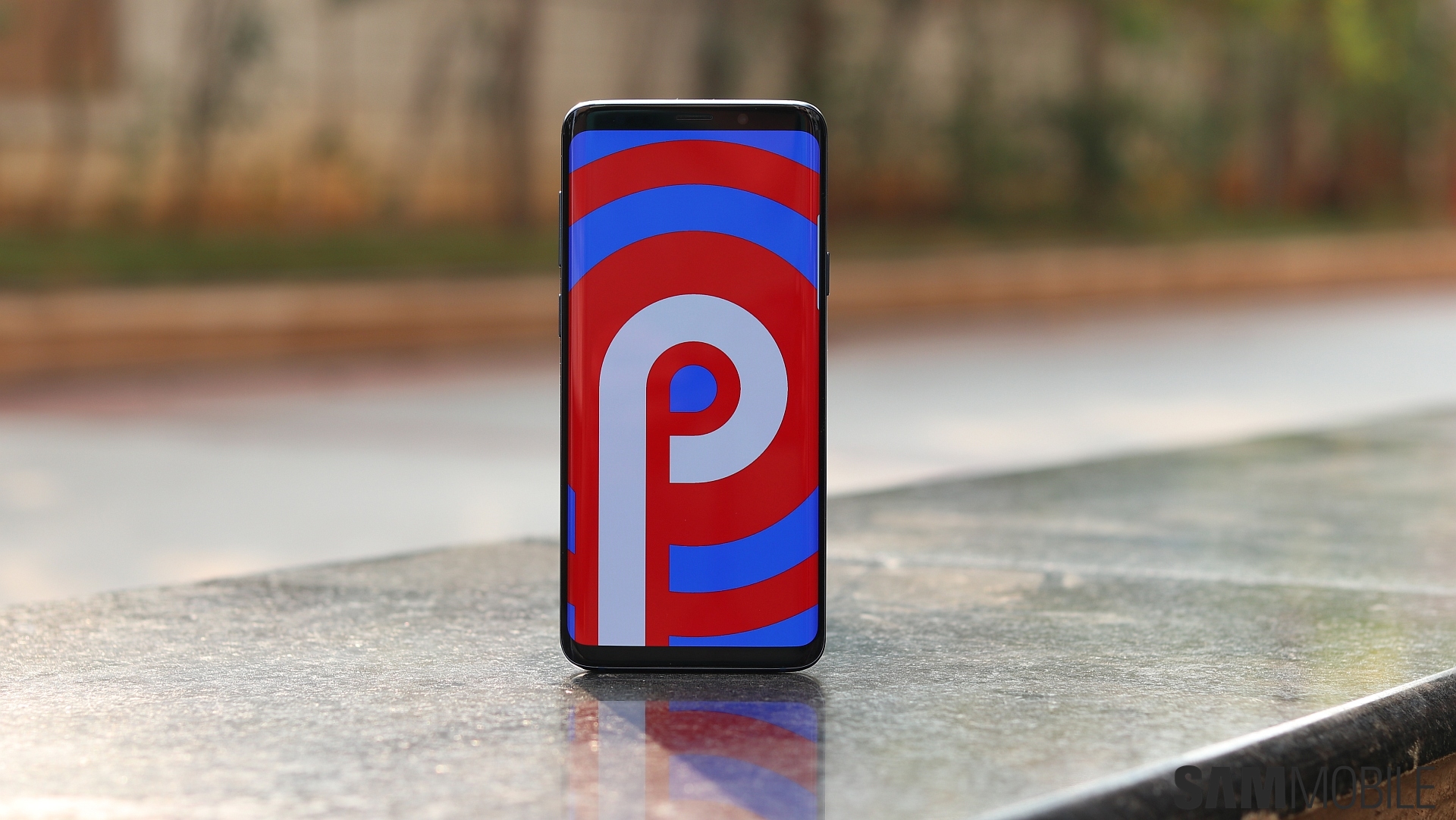 The latest beta build will certainly bring some improvements as Samsung continues to tweak the update. That’s the main reason for launching a beta program. Samsung takes in feedback from the testers and makes any fixes that may be required. This is to ensure a problem-free public launch when the time comes.

Samsung is now rolling out firmware version G960FXXU2ZRKL for the Galaxy S9. It’s the second Android Pie beta build for the device. It weighs just over 700MB and comes with the November 2018 security patch. The changelog mentions that this build improves front camera performance. The brightness of faces will be improved in backlit conditions. The rest is all generic as the changelog mentions improvements for the overall security and stability of the device.

We’ll be sure to put the second Android Pie beta through its paces to find out what else has changed since the first beta. Check out our One UI (Android Pie) feature focus series to find out more about this update. Samsung will likely be releasing another couple of beta builds before it releases Android Pie for the Galaxy S9 and Galaxy Note 9 in January 2019.