Galaxy Note 9 One UI (Pie) beta program registration open in the US! 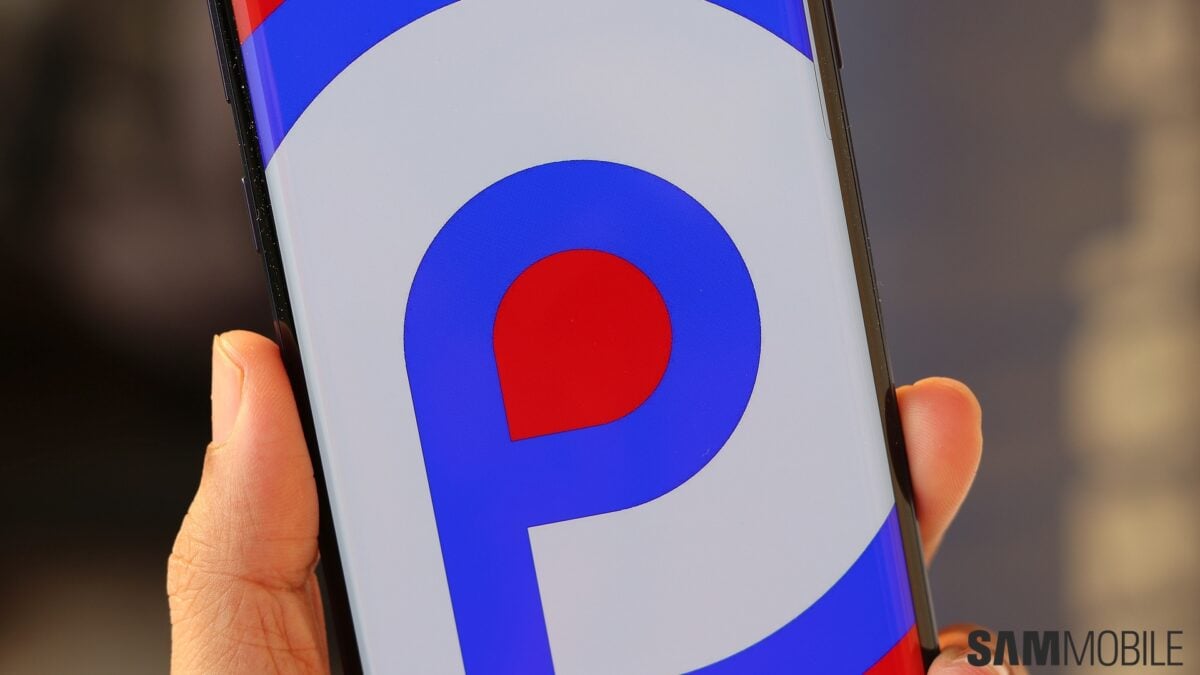 Here it comes, folks. Samsung has opened up the One UI (Android Pie) beta program to Galaxy Note 9 owners in the US. Before you get excited, let’s just say that the company is now allowing users of the unlocked model to register for the beta. The actual update is yet to start rolling out, although that should change soon enough.

According to XDA Developers, the signup process is available for Sprint and Verizon users using an unlocked Galaxy Note 9. The registration process remains the same as the Galaxy S9’s. Just open the Samsung+ app and you should see a banner saying “One UI with Android 9.0 on Galaxy Note9.” Click on it, then tap the register option. Naturally, you will have to be logged in to your Samsung account for this. Slots will be limited as usual, so don’t delay if you want to test One UI and Android Pie ahead of its official release next year. 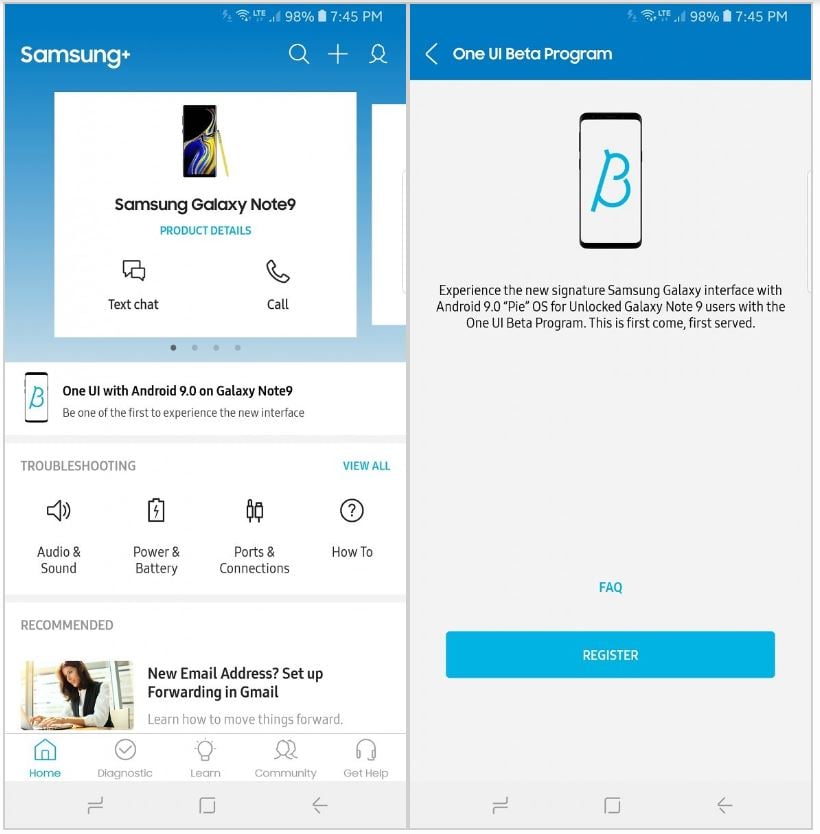 The Galaxy Note 9 Android Pie beta is likely to come to South Korea and Germany as well, as beta Android 9 firmware for both countries exist on Samsung’s servers. There’s no telling when it will happen, though. The same goes for the second phase of Samsung’s Galaxy S9 beta program, which kicked off in mid-November and is yet to receive any further updates after the initial release. The best one can