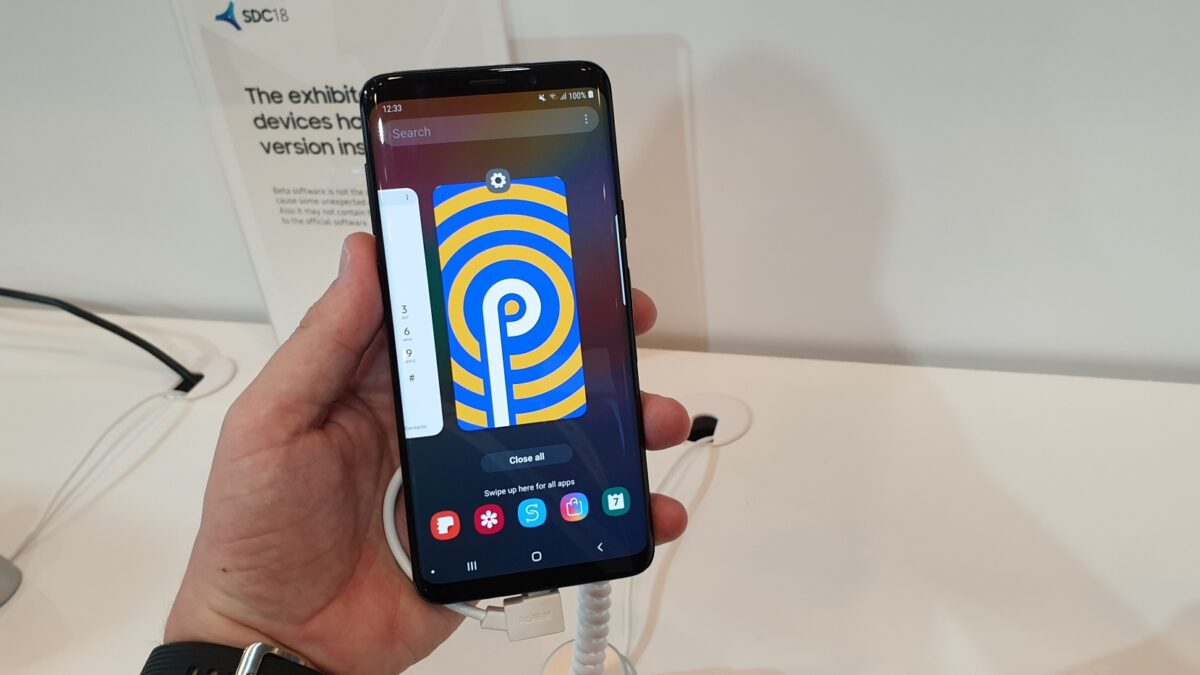 The Samsung Android Pie beta program was supposed to launch on November 15 and it did, at least for South Korea and the United States. Germany was to get it as well in the first wave but it didn’t. The fact that Samsung’s support reps didn’t know what was going on only added to the confusion.

The wait is finally over for Galaxy S9 and Galaxy S9+ owners in Germany who were looking forward to the beta. The One UI (Android Pie) beta program is now live in Germany. They can sign up for it from the Samsung Members app. Slots are limited so be quick to snap one up before they run out. Once registered, you will be able to download the update from the Software update menu in the phone’s settings.

Samsung had named Germany has one of the markets due to receive the beta in the first phase. The United States and South Korea were the other two. When the beta rolled out there on November 15, the expectation was that Germany would get it on that day as well.

It did not. That’s despite the fact that its support reps had given out the November 15 date themselves on multiple occasions. We have already opined that it’s a shame Samsung’s support staff has no clue about the Android Pie beta which caused unnecessary confusion.

The Android Pie update update brings a variety of new features, including the new One UI visual interface. For the complete changelog for the first beta, do check out this post. Also, keep in mind that if you want to go back to Android Oreo after installing the beta, it won’t be possible without a data wipe.