There have been a couple of Galaxy S9 Android Pie leaks already. They have given us a good idea of what the Samsung Experience 10 UI will look like. There has been another leak today which reveals more of Samsung’s user interface.

It’s already known that the Android 9.0 update will bring major UI changes for the Galaxy S9 and other devices. The screenshots show that Samsung is continuing to refine the UI in subsequent test builds.

There’s a consistent typeface system-wide now. The SamsungOne typeface is rounder and certainly a lot easier on the eyes. As previously seen, the quick settings panel has been updated with a larger type.

This change extends to other system apps as well, like messages and the dialer. The Galaxy S9 Android Pie update will also bring a system-wide dark mode, screenshots of which have already appeared online. 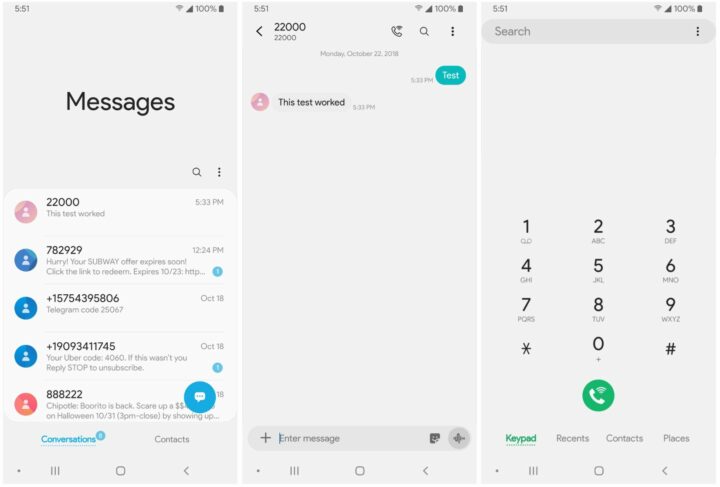 Samsung has also tweaked the Overview menu for switching between apps. It’s quite similar to how it is on stock Android Pie. The app previews now appear to be smaller compared to the earlier leaked builds.

The new app icons which have caused a frenzy among our readers are present as well. This goes to show that they will most likely be sticking around. The icons are quite polarizing. Some people like them but it appears that many don’t. 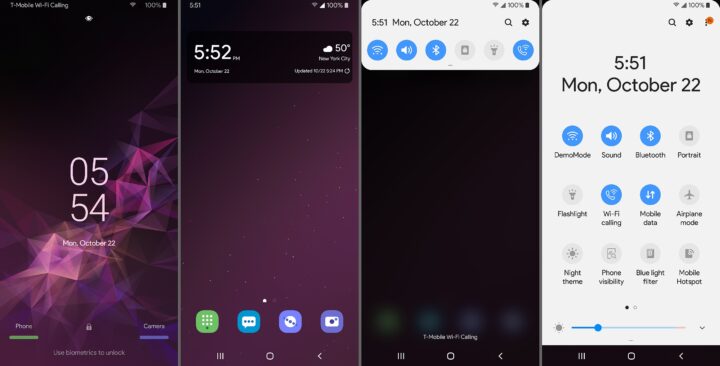 Samsung is expected to launch the official Android Pie beta program for the Galaxy S9 and Galaxy S9+ in the near future. The company is yet to confirm when that will happen. It launched the Oreo beta program in November last year. The coming month is just around the corner so we may not have to wait for much longer.

The public release is unlikely to take place before early next year. We have already told you that Project Treble support may not do much to speed updates for Samsung handsets.

What do you make of the Samsung Experience 10 UI so far? Do you think Samsung has made some unnecessary changes? Let us know in the comments below. 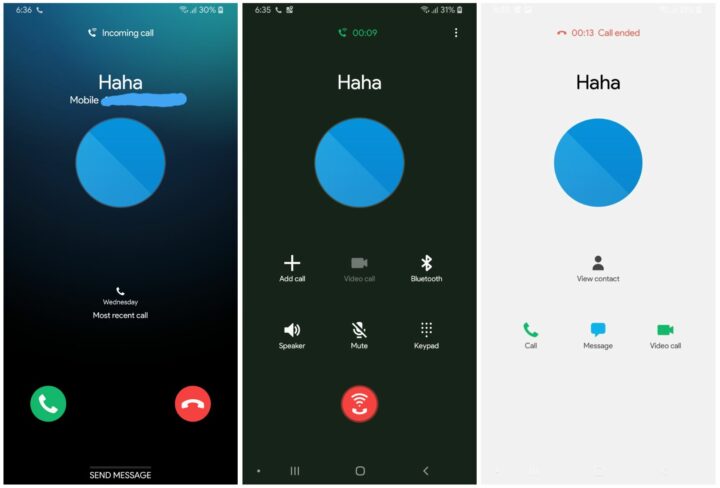 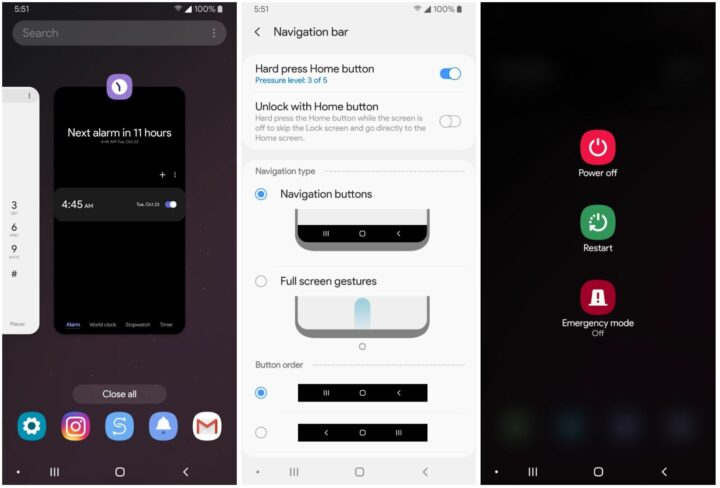 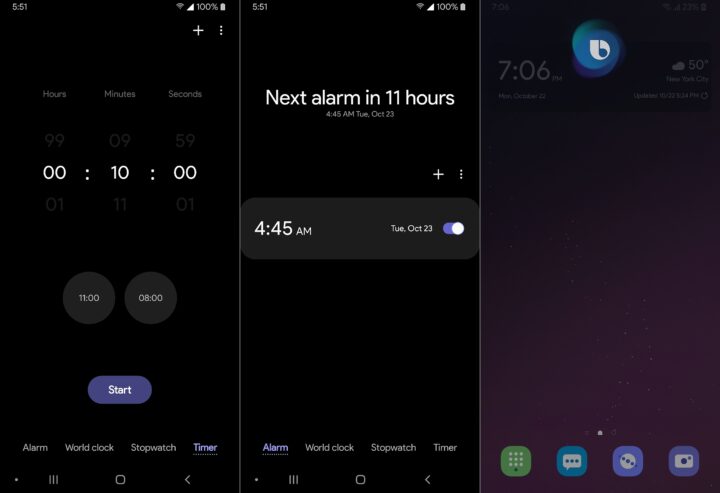 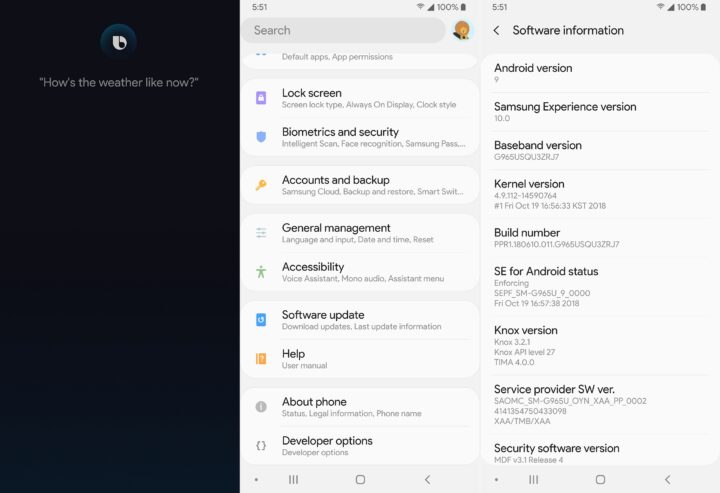