Samsung has officially announced Good Lock 2018 today, following its release in the United States and South Korea earlier this month. Samsung has expanded availability of the app to four more countries, with Singapore, Australia, the UK, and Canada added to the list. That’s a total of six countries where users of Samsung devices running Android 8.0 Oreo can now take advantage of the many customization features offered by Good Lock 2018. 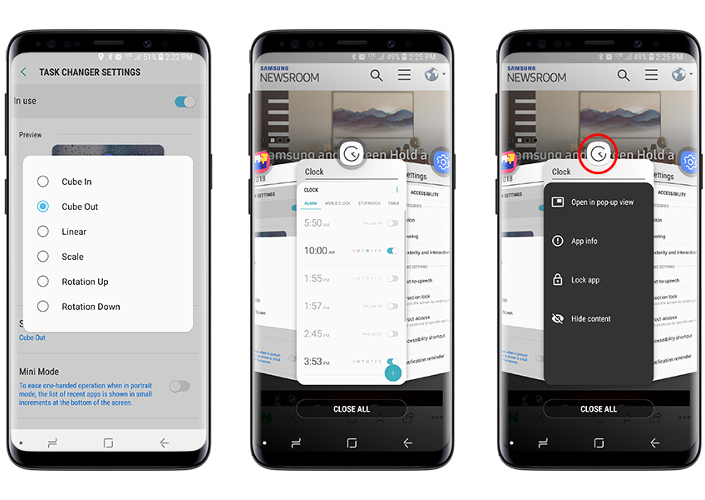 Of course, if you don’t mind taking a slightly longer route, you can try out much of Good Lock 2018’s functionality anywhere in the world by following this guide. Good Lock 2018 consists of five major features. These are Lockstar, Quickstar, Task Changer, Routines, and ClockFace. Lockstar and Quickstar let you customize the lock screen and the status bar/notification panel respectively, while Task Changer gives you a more attractive recent apps screen.

Routines is for creating custom tasks, such as setting Always On Display to be enabled when the phone is being charged (something the company should have added to its devices a long time ago). ClockFace, meanwhile, gets you nearly 30 new clock styles for the lock screen and for Always On Display (ClockFace can also be sideloaded onto any Oreo-powered Galaxy device).

There are a few other customization options included, and you can get a detailed look at all of the functionality in this post. If you’re in one of the officially supported countries, you can download Good Lock 2018 from the Galaxy Apps store, then access all of its features from within the app.

What’s your favorite feature of the 2018 iteration of Good Lock? 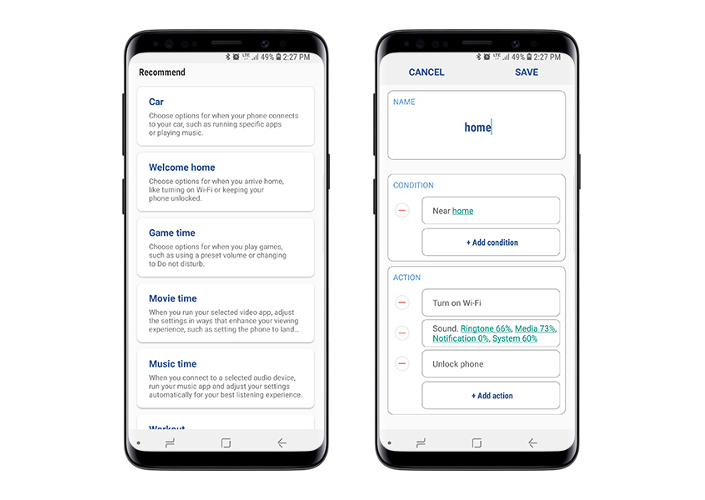 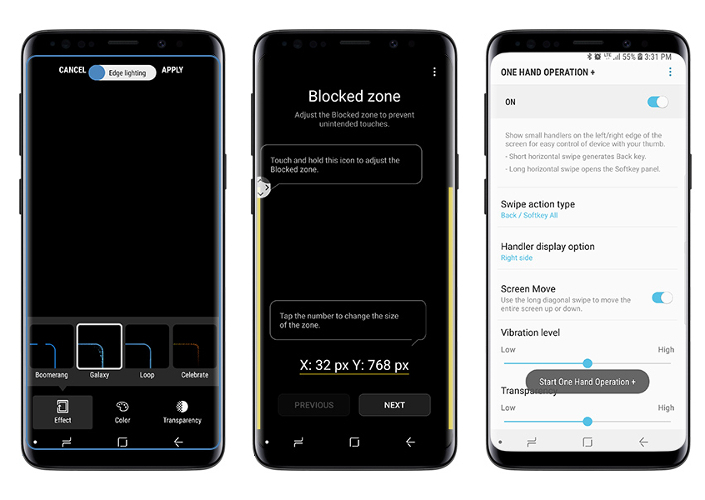 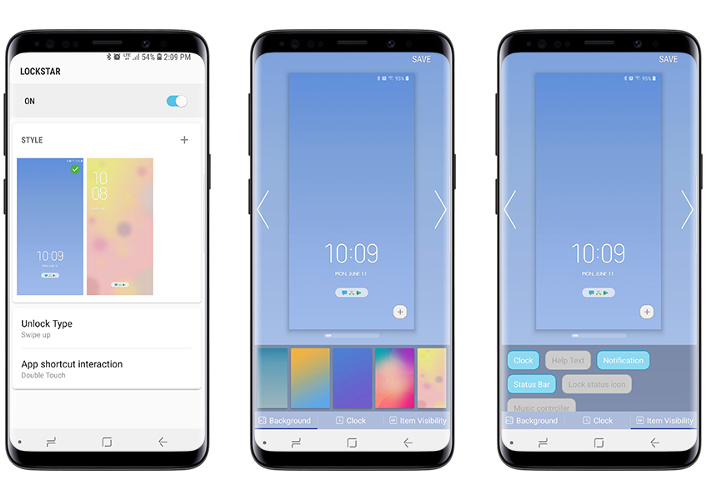