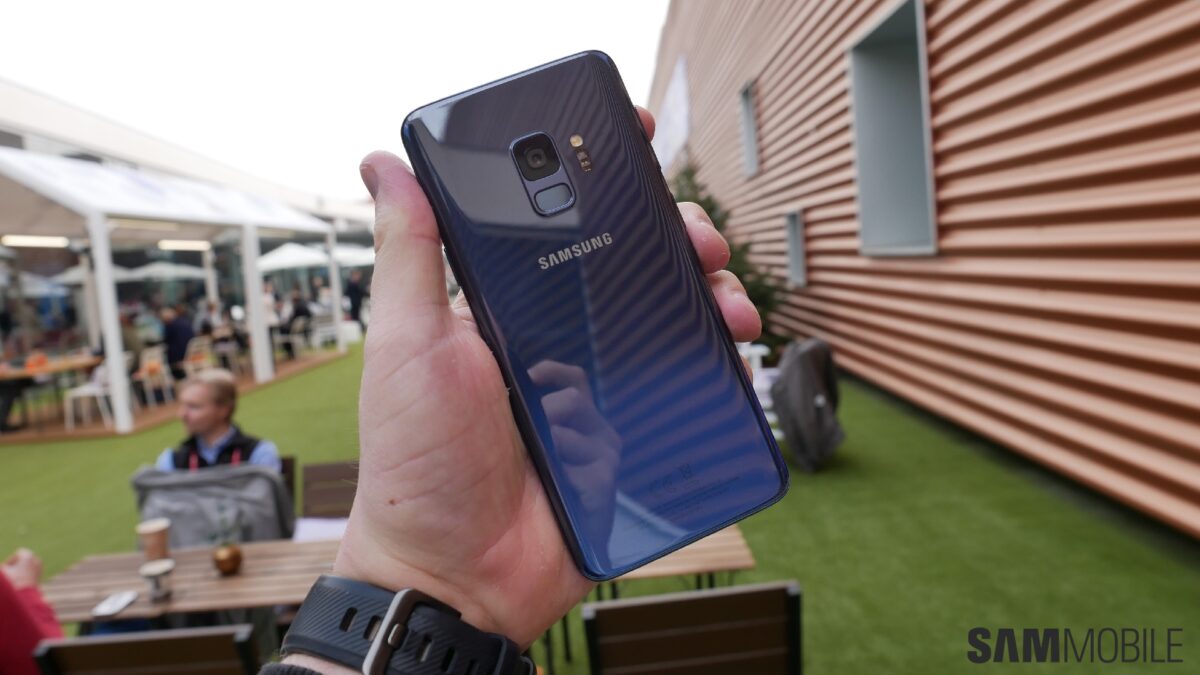 Samsung made a commitment earlier this year to activate the FM radio chips on its upcoming smartphones in the United States and Canada. This meant that those who picked up a Galaxy S9 or Galaxy S9+ would be able to listen to FM Radio through the NextRadio service that Samsung teamed up with for this. While this was true for those who purchased a carrier locked variant, customers who went with the US unlocked models drew the short end of the stick.

After it was discovered that NextRadio only listed the carrier models of the Galaxy S9 and Galaxy S9+ as supported devices, the company clarified that Samsung “mistakenly did not add the NAB FM API to the unlocked devices.” Its team confirmed the issue with Samsung and the company said that it would add support in the first update that it releases for the unlocked model.

Those who have already received the ARF4 update on the unlocked Galaxy S9 and Galaxy S9+ in the United States will now be able to listen to FM radio through NextRadio. They should have no problems anymore in accessing this feature. Users will need to plug in their headphones for the antenna, though.

This problem had a simple fix but users had to wait for so long just because Samsung didn’t release an update for this variant for almost four months. It’s these unexplained delays that often frustrate the Samsung faithful and sully the user experience on its otherwise great flagship devices.