Samsung to activate smartphone FM chips in the US and Canada 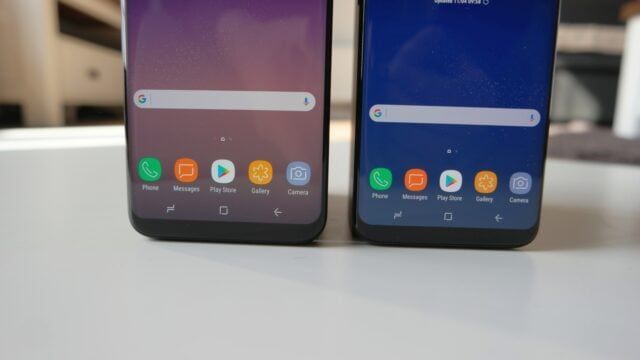 According to the FCC chairman, Ajit Pai, only 44 percent of the top-selling smartphones in the US had their FM chips activated, compared to 80 percent in Mexico. This anti-consumer move is often driven by the financial considerations of the carriers who want the customers to use mobile data to stream content.

Thankfully, the situation will be changing soon. Many smartphone manufacturers have decided to activate the FM chips in their smartphones. LG, Motorola, and Alcatel have already made progress in this regard.

This move seems to be triggered by the recent natural disasters in the US. There was pressure on the phone manufacturers to activate the FM chips in their smartphones as a public safety measure. The FCC chairman, Ajit Pai, also voiced his support for the move.

Having FM chips activated in smartphones may come in handy during natural disasters. When cellular networks are down or congested, local radio stations can relay important information to those in distress. This move also helps smartphone users to listen to their local stations without relying on mobile data or WIFI, thereby reducing cost and battery usage.