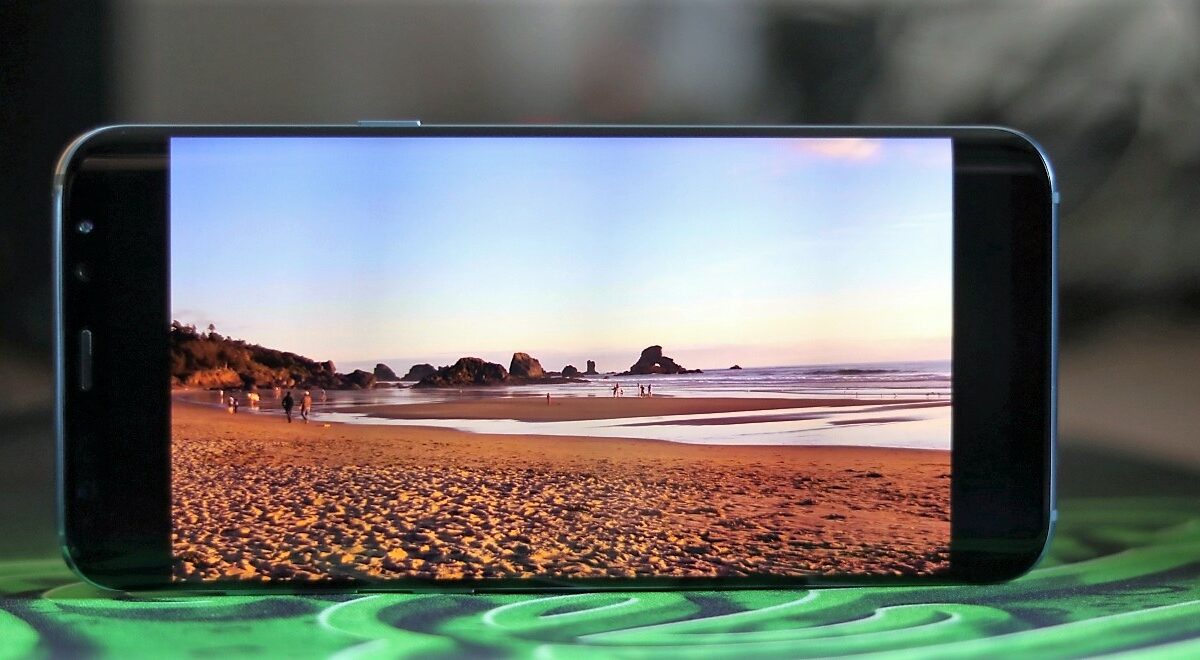 Thankfully, with the May update, Samsung seems to have fixed the Galaxy S9’s color banding issues as well. Though Samsung hasn’t officially mentioned the fix in the update changelog, affected users have noticed the change after the update and posted the same on the company’s help forums. Samsung might have intentionally omitted to mention the fix in the changelog as doing so would amount to an official acknowledgment of the problem.

The update is not available in all the markets yet

For those unaware, the color banding issue, also known as the black crush, refers to a phenomenon where the screen has trouble displaying shades of dark accurately. It results in a grainy or a pixelated picture with blocks of black which is immediately apparent when watching dark images or videos. The problem is not entirely new as even some of the previous Galaxy flagship smartphones were affected by this as well.

The May update, which is either XXU1BRE5 or XXS1ARE6 depending on market, started rolling out to the Galaxy S9 and S9+ earlier this month. However, the update hasn’t been released in all markets yet. If we go by Samsung’s track record with monthly updates, it may even skip this update in some countries. If that’s the case, Galaxy S9 users in those countries can expect to get the black crush fix with the next update, whenever that rolls out.

If you have received the May update on your Galaxy S9 and S9+, do let us know if it has fixed the color banding issues for you.