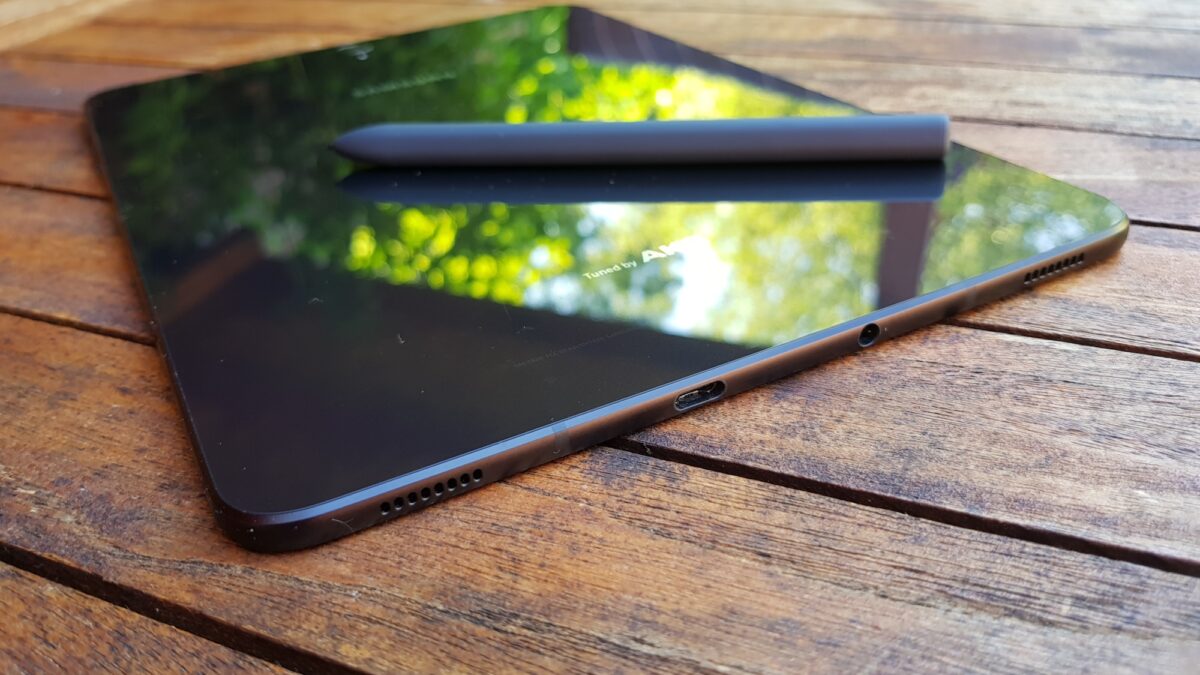 There hasn’t been much activity from Samsung on the tablet front but recent reports have suggested that the company might be working on two new tablets. What this means is that the upcoming Galaxy Tab S4 might not be the only addition to Samsung’s tablet lineup this year.

A support page for an unannounced Samsung tablet bearing model number SM-T583 has been spotted on the company’s South Korean website. The same model number has also appeared in a Bluetooth listing which suggests that it might be called the Galaxy Tab Advanced 2.

Other than the suggestion that Samsung is testing this tablet, there isn’t a lot of information available about the Galaxy Tab Advanced2 right now. It’s pertinent to mention here that Samsung didn’t release a 2017 iteration of the Galaxy Tab A 10.1 even though the company did launch an 8-inch version of the tablet.

It’s possible that the company will launch the latest iteration of this tablet in the market with a new moniker which makes sense now that the SM-T583 has popped up in a Bluetooth listing as the Galaxy Tab Advanced 2. The listing itself doesn’t reveal much about this device other than its model number and the fact that it’s a “Samsung Mobile Device.”

It might serve Samsung’s interests to launch a cheaper 10.1-inch tablet with S Pen support as it will appeal to customers who may not be able to afford the company’s flagship Galaxy Tab S4. What’s unclear at this point in time, though, is when Samsung is planning to launch these two tablets. If they are indeed due in the coming months then we can expect to see a lot of leaks and rumors related to these tablets in the near future.