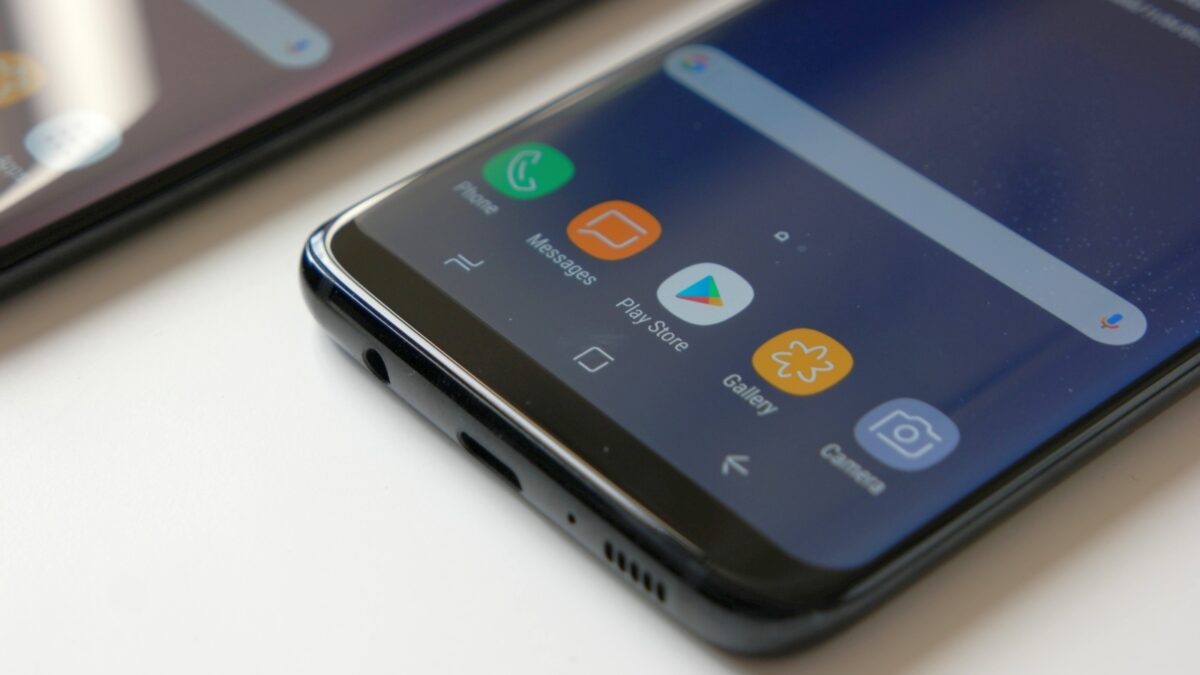 One can understandably raise questions about the authenticity of these images given the very low resolution and the lack of any clear indication that this is indeed Samsung’s next flagship smartphone.

The Galaxy S9 will be quite similar to the Galaxy S8 from the front if this leak is believed. We already expect the Infinity Display to be present. Samsung might make the bezels even slimmer to give it a more sleek look. It looks like Samsung won’t be doing away with the physical Bixby button after all.

The company might switch things up a bit at the back. We can see a vertical dual camera system with a fingerprint sensor underneath. Several reports have already claimed that the rumored in-display fingerprint sensor isn’t coming to the Galaxy S9.

It’s likely that the handset’s fingerprint sensor will be located at the back. Since the Galaxy Note 8 has a dual camera system it’s not that difficult to believe that the Galaxy S9 will get it too.

This leak doesn’t really make any groundbreaking revelations about the Galaxy S9 design, besides, Samsung isn’t rumored to make any major design changes to the handset anyway. Even if these CAD images are fake they aren’t setting any unrealistic design expectations from Samsung’s next flagship smartphone. 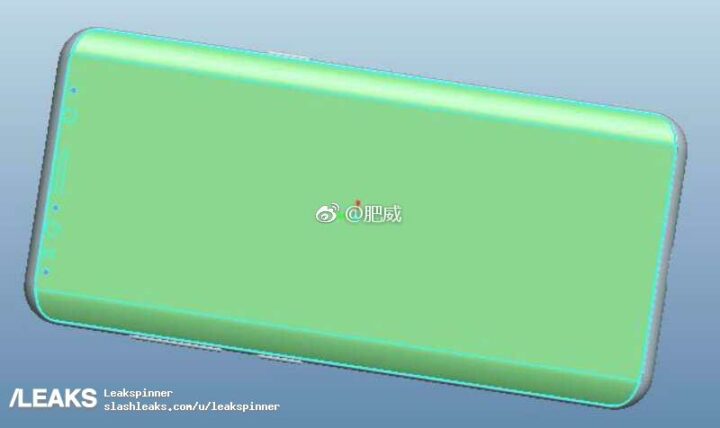 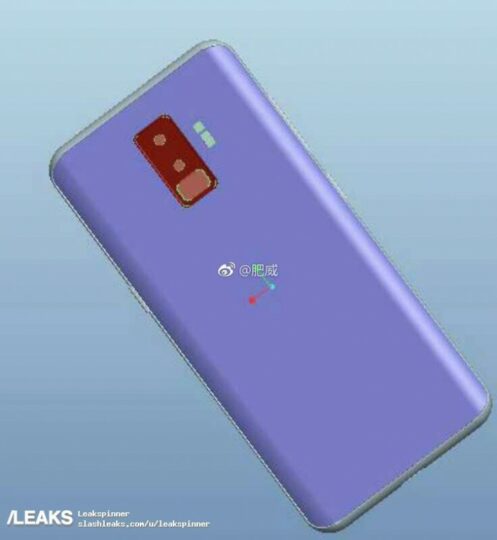