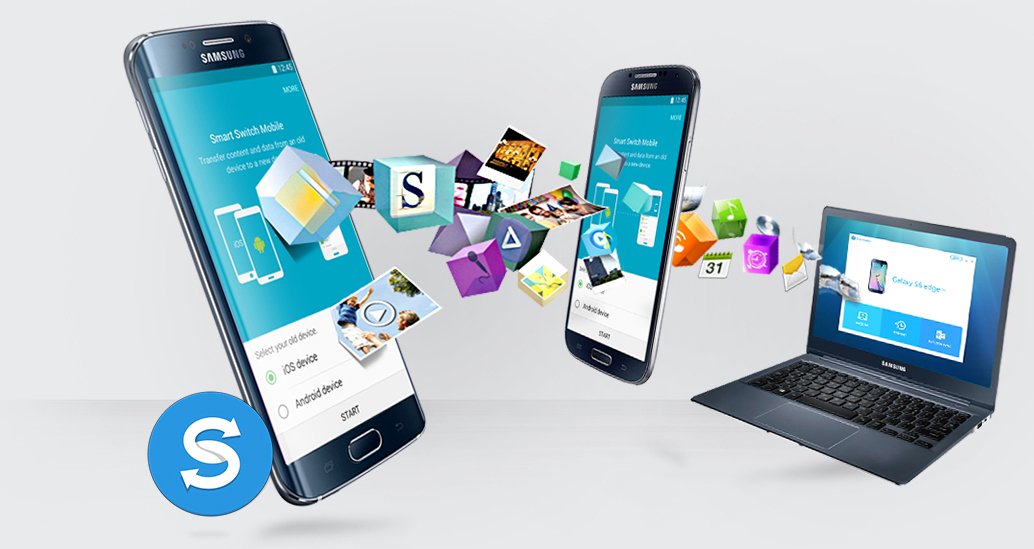 Here’s another indication that the Android 8.0 Oreo beta program for the Galaxy S8 could start sometime this week: Samsung has updated its Smart Switch app for its phones and tablets with support for Oreo. You know, so anyone moving from an older device to the Galaxy S8 and getting the chance to take part in the beta can transfer their data using the company’s official tool instead of having to start over from scratch.

Smart Switch isn’t the first Samsung app to get support for Oreo. Samsung Pay had that honor, and it is only a matter of time before all of Samsung’s official apps get updated to work on the latest version of Android. Unfortunately, this still doesn’t tell us an exact date for when the beta test will start. Again, it’s possible it will kick off sometime this week, and we’re waiting with bated breath to be able to start testing it on our Galaxy S8 and Galaxy S8+.

For those unaware, the Oreo beta program will be offered in North America, South Korea and the United Kingdom at first, followed by China, Spain, Germany, Poland, France and India in the second phase. As for the newest version of Smart Switch, you can grab it from the Play Store or download the APK from our database.

A new version of Samsung Smart Switch is now available

Samsung has released a new update for its Smart Switch utility software. The update began rolling out earlier this week and pushes the Smart Switch app to version 3.7.33.5. There’s no changelog associated with this update, so it probably doesn’t bring anything new to the user experience. However, it might improve existing features and increase […]

Google has copied Samsung once again. It has silently launched a new way to transfer data from an iPhone to an Android device. The Switch To Android app competes with Samsung’s Smart Switch but falls short in terms of features and how much data you can transfer to your new Android device. The new Switch […]