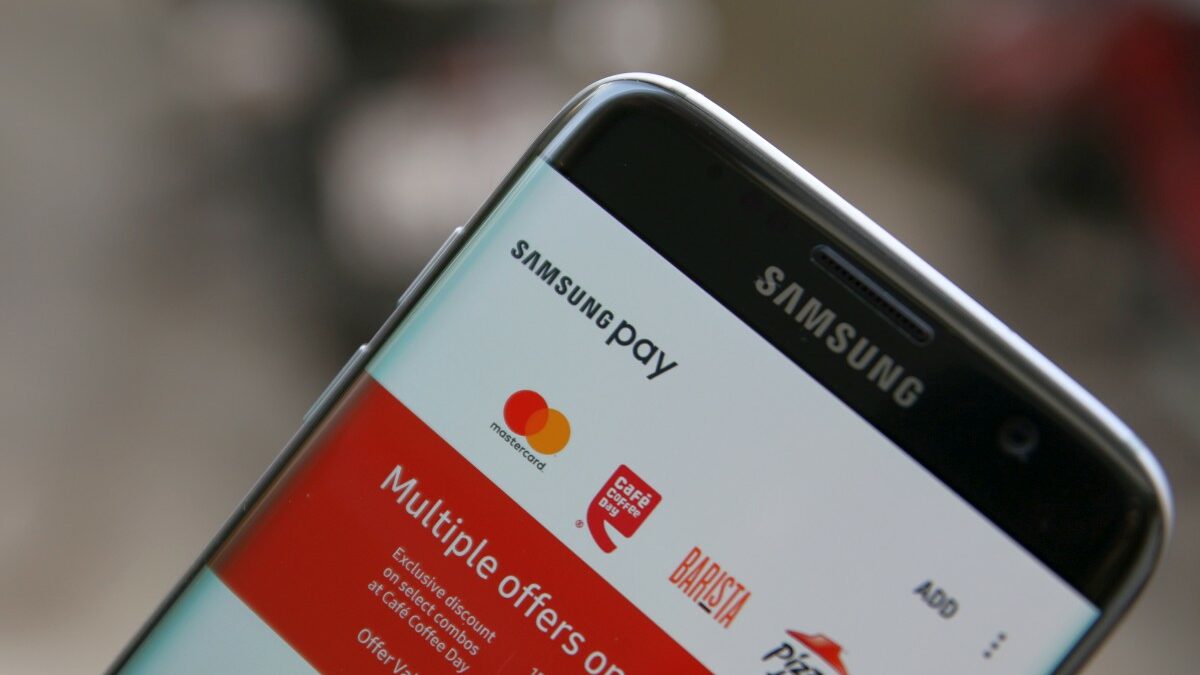 It looks like Samsung’s beta program for Android Oreo for the Galaxy S8 (fingers crossed Samsung will also offer the beta for its latest Note flagship this time around) will launch with support for Samsung Pay from the very first day. One of our Galaxy S8 units is receiving a Samsung Pay update that adds support for Oreo. This particular device is located in Sweden, and given the beta program usually starts in Europe and South Korea first, the update could be hitting these regions first.

Technically, the beta program has been offered in the UK since Samsung started making public betas for upcoming versions of the OS, but with the company now using common firmware for most countries in each continent, the Oreo beta could be accessible to a lot more folks. Or it might not be, and this Samsung Pay update might just be a regular update for everyone – only time will tell. In any case, it does seem like the Android 8.0 Oreo beta program is on the horizon, and we should see more of the company’s proprietary apps getting updates for the same in the coming days.

Don’t own a Galaxy S8 or S8+ and are wondering if your device will get the Oreo update? Take a gander at this list to find out.