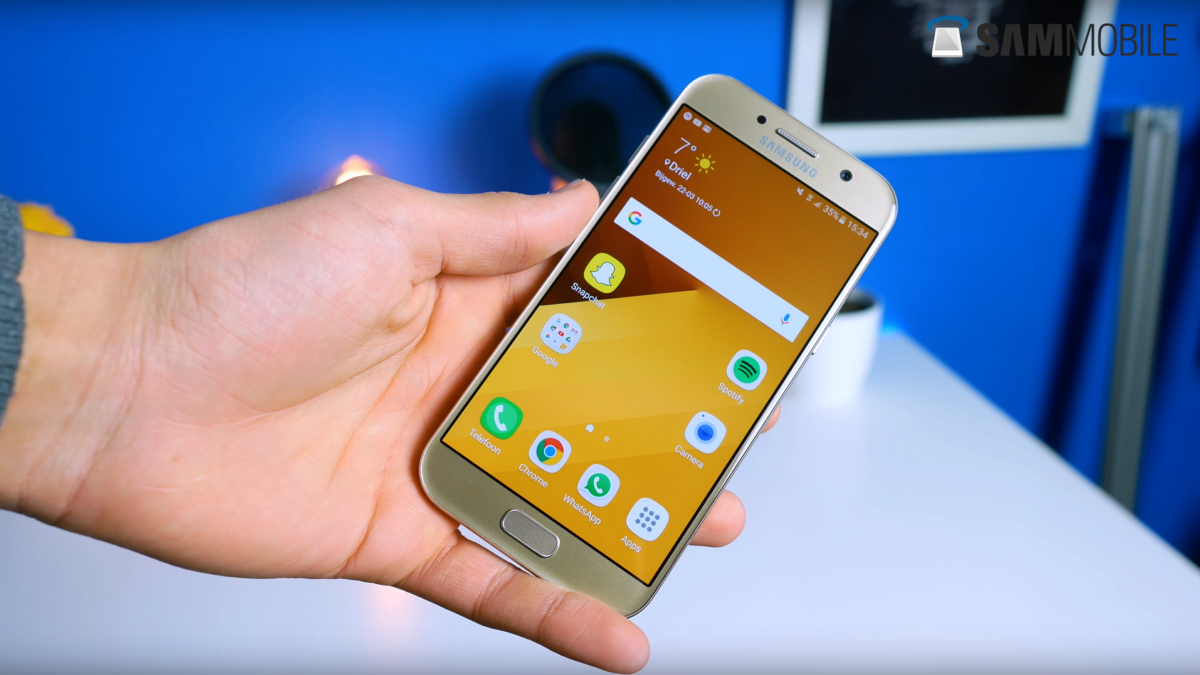 Samsung is due to launch the new Galaxy A series in a couple of months. We’ve started hearing more rumors about these handsets and while we’ve yet to see any official renders being leaked, a fan-made render of the Galaxy A5 (2018) has surfaced online from South Korea. The render envisages what the handset might look like based on recent reports.

According to reports, the Galaxy A (2018) series will feature an Infinity Display. The jury is still out on whether it will be a flat or curved panel. Chances are that it’s going to be the former. The render reiterates this assumption.

Since it’s going to have an Infinity Display, the Galaxy A5 (2018) won’t have a home button. This means that the fingerprint sensor will have to be repositioned.

The render envisages the fingerprint sensor at the back where it’s likely to be placed. The placement itself will likely be deemed too high by many users so Samsung will end up taking flak for it.

As far as the specs are concerned, the Galaxy A5 (2018) will reportedly feature an Exynos 7885 processor. The chip will be paired with 4GB of RAM and 32GB of storage.

Keep in mind that this is a fan-made render so what you see is probably what you won’t get when the Galaxy A5 (2018) is finally official.

Would you consider buying the Galaxy A5 (2018) if it looks anything like this? Let us know in the comments below. 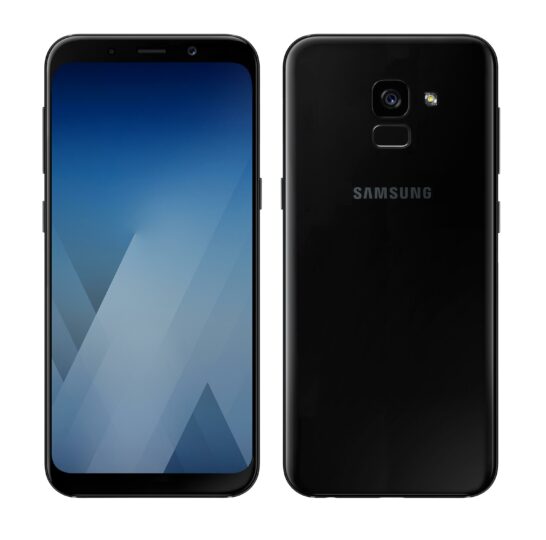