We’ve known for a while now that Samsung has been working on a new wearable device called the Gear Fit2 Pro (SM-R365). Last week, it was spotted on a blank support page on Samsung’s website, essentially confirming its existence. Some more information about Samsung’s new wearable device has leaked online today.

As the name suggests, the Gear Fit2 Pro is an improved version of Samsung’s existing Gear Fit2 Tizen-powered fitness tracker. One of the biggest improvements is the support for 5 ATM water resistance.

This means that the fitness tracker can be fully submerged in water and will offer tracking functionality for swimming workouts. The Gear Fit2 doesn’t offer that. It’s only IP68 certified and not submersible. The Gear Fit2 Pro will reportedly be able to sync with the Speedo On app for enhanced swim tracking.

The Gear Fit2 Pro has one feature which will make it stand out in the crowd. It will have support for music playback, including offline Spotify support. Like the Gear Fit2, it’s said to have an integrated GPS as well.

It’s unclear when it will be released and how much it will cost. The Gear Fit2 Pro will be compatible with both iOS and Android devices. 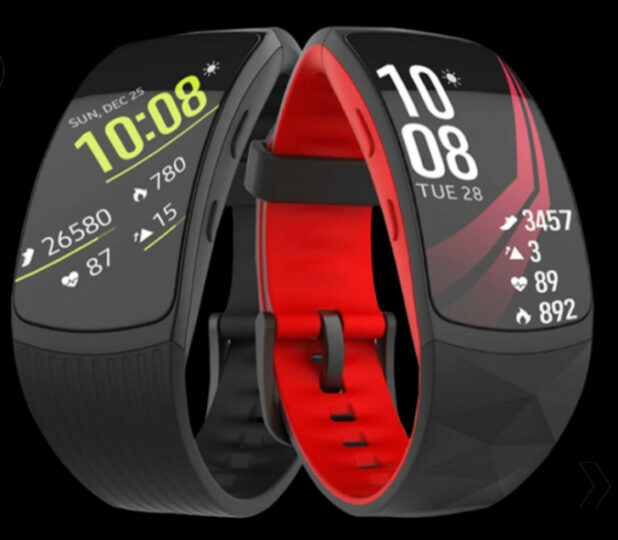 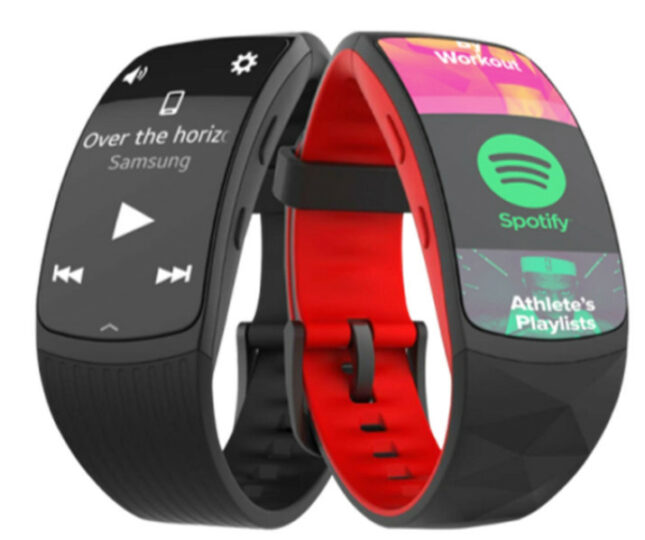