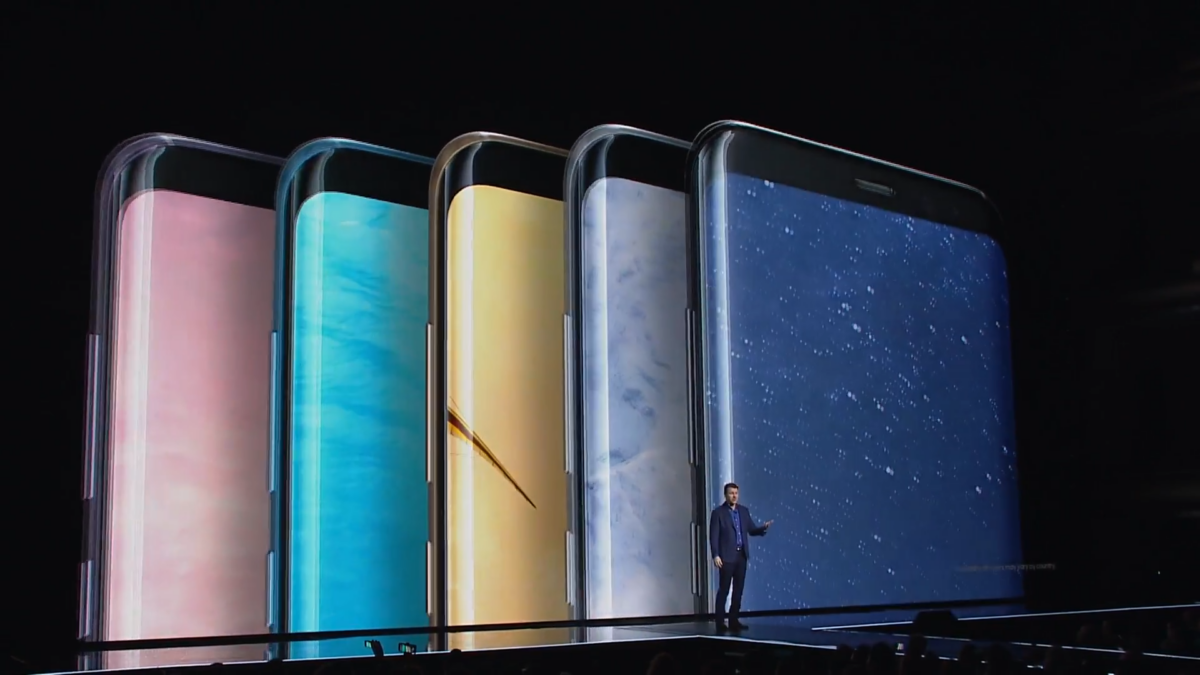 Samsung always releases dual-SIM variants of its flagship smartphones in select markets so it’s never known for sure which markets will get them. Samsung fans in Europe can rejoice as the company has now launched the unlocked dual-SIM Galaxy S8+ in the region.

The launch for European markets comes a fortnight after Samsung released the unlocked dual-SIM Galaxy S8+ in the United Kingdom. It’s only being sold through the company’s online store in the country for £779. The handset is being sold in Midnight Black and Orchid Gray colors.

Customers in Germany and the Netherlands can now head over to the respective Samsung online store and purchase the unlocked dual-SIM Galaxy S8+ for €899 in the aforementioned hues.

There is nothing different about this variant save for the fact that it can power two SIMs simultaneously. The second SIM slot is a hybrid slot so it can either be used as a microSD card slot or a second SIM slot.

Customers in the Netherlands who purchase the unlocked dual-SIM Galaxy S8+ before July 30 will receive a free Gear VR with Controller from Samsung as well as a free €50 Oculus content voucher.

It’s possible that this variant of the Galaxy S8+ might soon be available in other markets across Europe as well.